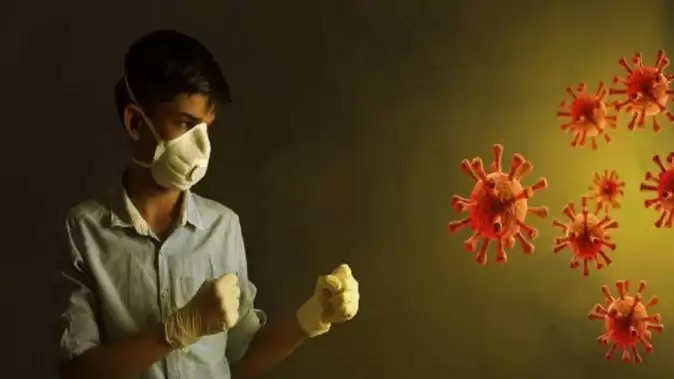 The rapidly increasing corona infection in the country is once again increasing the concern of the people. After the third wave, where at one time it seemed that the corona would be free, meanwhile Omicron and its sub-variants have increased the problems of the people again. Health experts say that the way studies are showing higher infection rates for new variants, it is certainly intimidating. To avoid this, we all need to take special precautions. Along with continuously following the Kovid Appropriate Behavior, efforts will also have to be made to take measures to strengthen immunity. 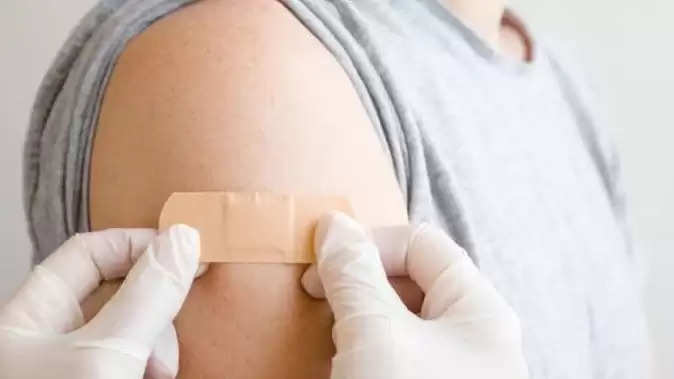 Research suggests that people who have a stronger immune system have a lower risk of infection with Omicron. Strong immunity helps to keep you safe from the risk of many types of other viral and bacterial infections, not just corona. Since the beginning of the corona pandemic, people have made efforts to boost the immune system. Let us know on the basis of which symptoms it can be estimated that your immunity power is low to prevent and combat Kovid infection? Such situations require immediate attention.

Weak immunity and covid-19
According to the Centers for Disease Control and Prevention (CDC), a weak immune system increases your risk of corona infection. When the virus enters the body through the respiratory tract, the immune system counteracts it and inactivates it there. On the other hand, people whose immunity is weak, the infection increases and there may be a risk of taking a serious form. Conditions such as heart disease, diabetes and cancer naturally weaken the immune system, which is why such people are more prone to infection and its severity. Let us know on the basis of which symptoms the weakness of immunity power can be estimated?

Frequent colds
It's normal for adults to get a common cold 2-3 times a year, although you need to be careful if you start to sneeze or have a fever as the weather changes. This could be a sign of your weakened immune system. People who have weak immunity power are more prone to seasonal fever and infection than other people. For such people, it becomes necessary to pay special attention to measures that strengthen the immune system.

Quick wound healing
If cuts or wounds in the skin are taking longer to heal, then it is also considered a sign of weakness of immunity power. Your immune system is essential for protecting against disease as well as for faster healing of wounds. This is why wounds take longer than usual to heal in people with diabetes. Such people may also be at higher risk of Covid-19 and other types of infection. 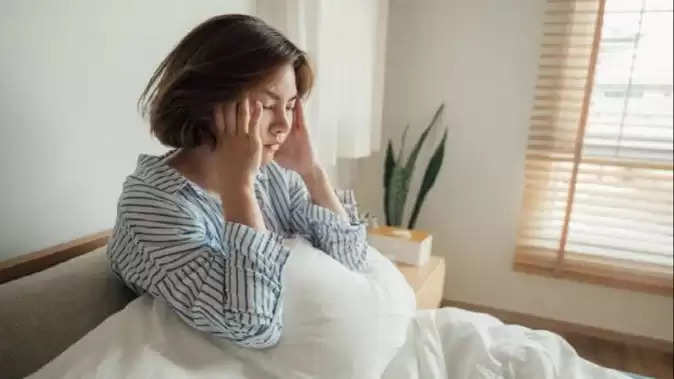 In the case of weakness of the immune system, you may often have problems of fatigue and weakness. In people whose immunity is weak, in the event of any kind of disease, the body needs relatively more energy to compete, which is why the problem of weakness may persist in you. If you often feel tired even after getting enough sleep, then it can be considered as a sign of weakness of immunity.