Expensive T-Shirt Brands: T-shirts of these brands are the most expensive in the world, you will be shocked to hear the price.. 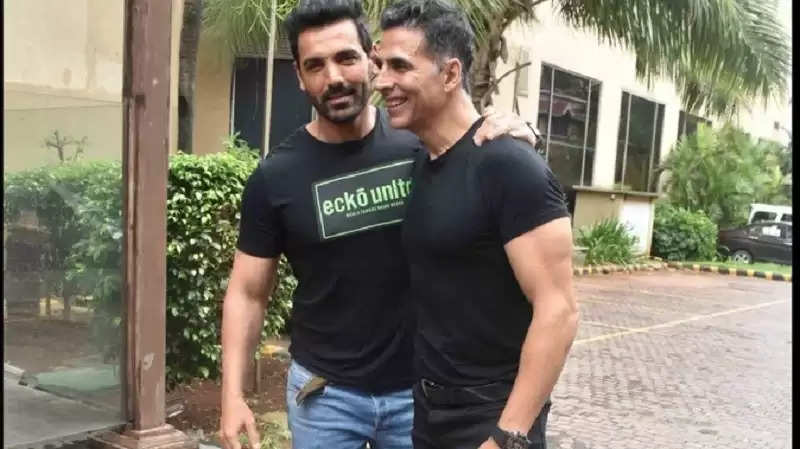 There are many such brands in the world whose simple-looking t-shirt costs thousands, millions. On the other hand, hearing of such a cost to the common man is bound to blow his senses. So let's know which are those brands whose cost of a t-shirt is more than the bike bought by a common man. 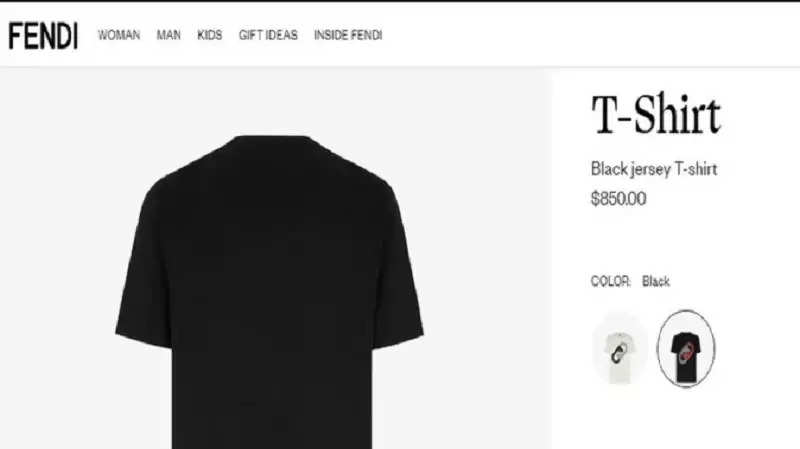 Fendi
Fendi is a well-known name for an expensive luxury brand. Whose expensive T-shirt is worn all over the world? Formed in 1985, the annual income of this company is close to one billion. The brand sells luxury items such as clothing, footwear, purses, and belts. At the same time, a simple-looking T-shirt of Fendi costs more than 50 thousand.

Valentino
The name Valentino remains very famous among the wearers of luxury brands. This brand deals in the manufacturing and selling of clothes. On Valentino's website, the price of T-shirts will be found above Rs 1 lakh.

Dior
The Dior brand is famous worldwide for its bags, belts, wallets, shoes, and clothing. Topping the list of luxury brands, Dior is most famous for its exclusive prints and designs. Whose price is in lakhs? After launching a premium brand for women in 1946, they also launched a range for children and men. Named Baby Dior and Dior Homme.

Prada
Prada Brands is a favorite among people for its casual wear. Prada brand clothes are loved for their comfortable and trendy looks as well as being luxury. The total revenue of the Prada brand has grown every year to close to 3 billion. After becoming famous in Hong Kong, Prada opened its stores worldwide and became one of the most sought-after brands. The cost of a t-shirt of Prada is more than one and a half lakhs. 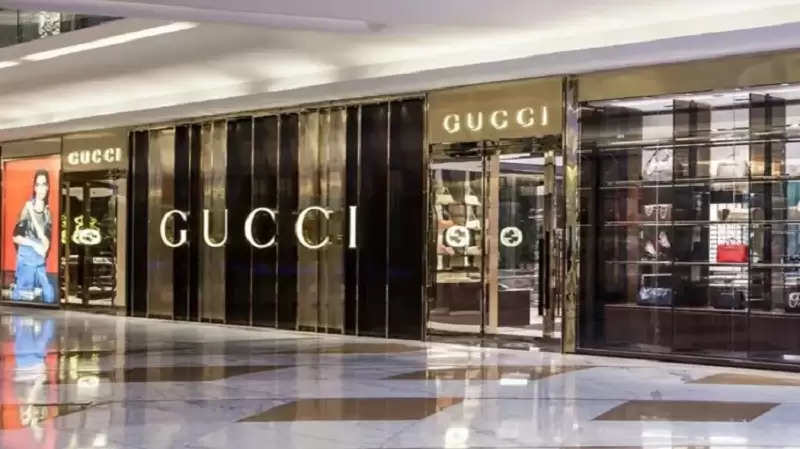 Gucci
Gucci brand is one of the luxury brands in the world. Whose t-shirt costs from 50 thousand to more than one lakh. Gucci opened its first store in the USA in 1956. From there he opened many stores through the contract and came on top of the list of luxury brands.