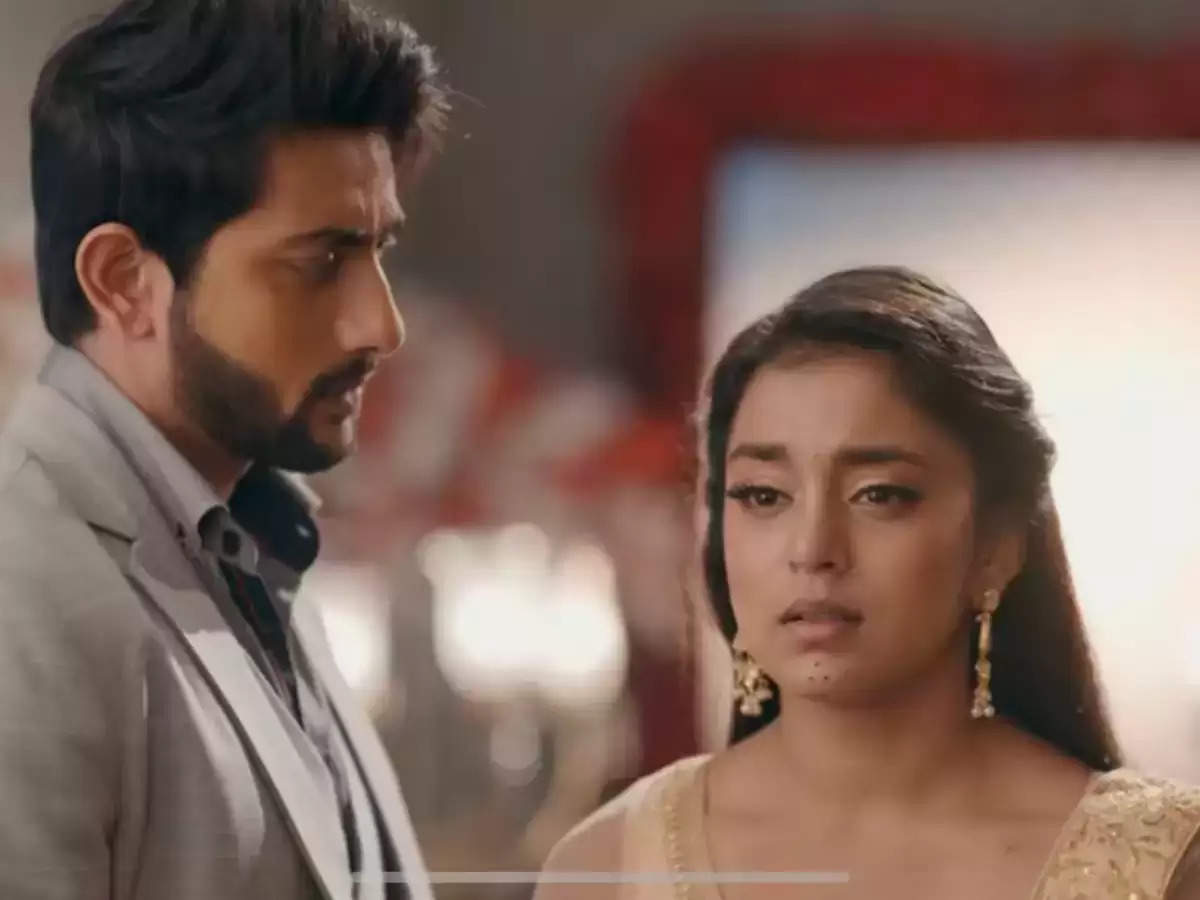 These days the TV show 'Sunday with Star Family' is in the discussion. This show has brought many characters of TV shows to one platform. The stars of the TV serial 'Imli' are seen in this show. Let us tell you that these days Imli is constantly in the top 5 in the TRP list. The chemistry between Fahman Khan and Sumbul Tauqeer Khan, who is seen in the lead roles, is being liked by the audience. Nowadays both of them have made a household name as Aryan and Imli. Both are actually dating each other. 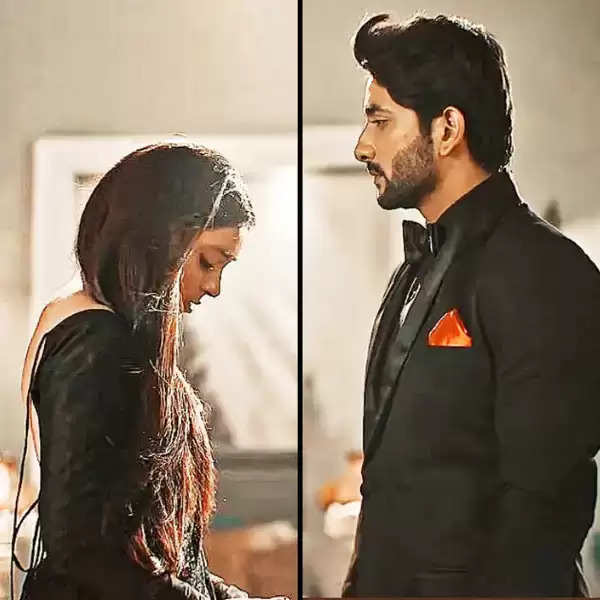 Arjun Bijlani is hosting the show 'Sunday with Star Family' and the latest promo video of the show has surfaced, in which Fahman and Sumbul's name is on the iconic song of the famous film 'Kate Nahi Katey Ye Din Ye Raat'. At the end of the video, Arjun is seen asking the question to both the actors whether they are dating each other? Are they falling in love with each other off-screen too? 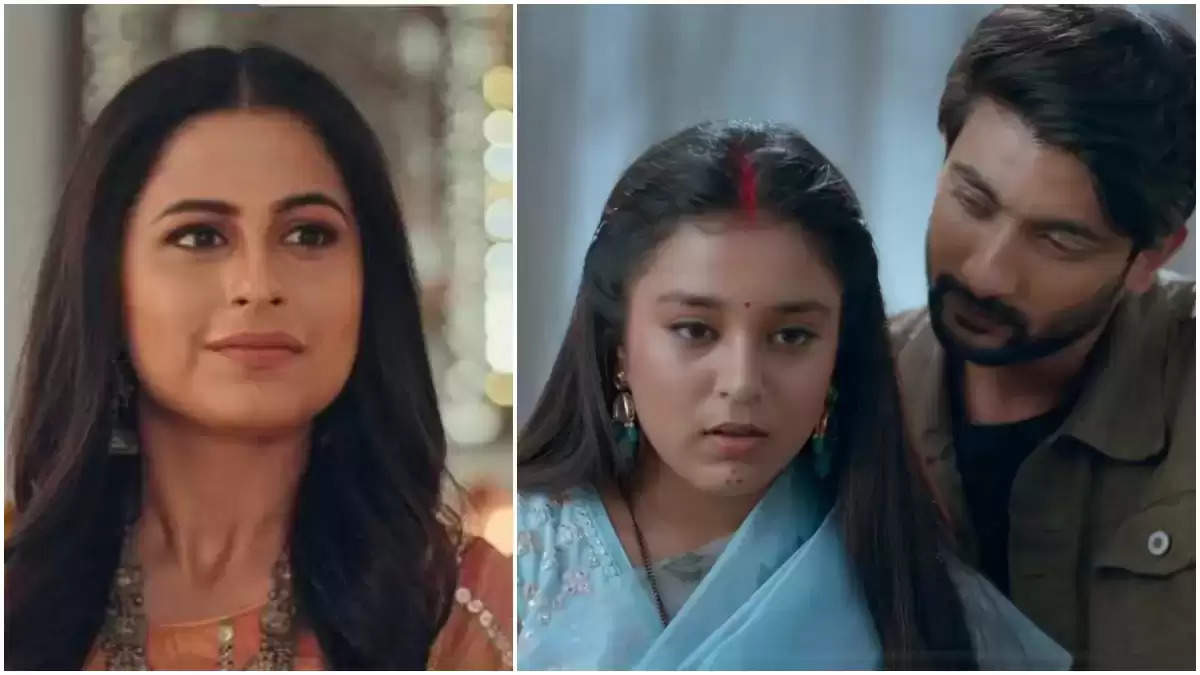 The reaction of Fahman and Sumbul to such questions is worth watching and this indicates the yes of both. On seeing Arjun's questions, both were embarrassed to see each other. The fans of these two were already guessing that after seeing their chemistry, the khichdi of love has cooked between them. At the same time, after this video, the fans say that both have accepted each other's love. Although both the stars have not given any reaction to this.