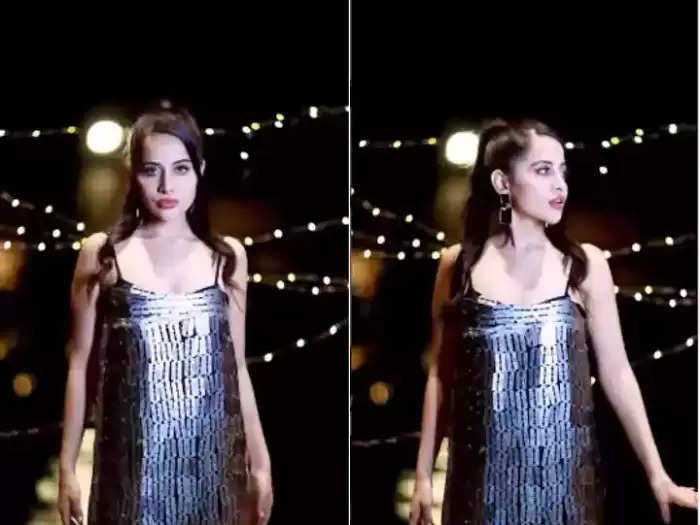 Urfi Javed Blade Dress: Internet sensation Urfi Javed is famous for her dressing sense. Sometimes she makes a dress from the newspaper and sometimes with stars. This style of Urfi is unique. Because of this, she remains the target of trolls. Urfi has once again made such a dress, which is very unique. This time Urfi has made a dress with the blade. She shared a video on social media. Urfi is very active on social media and keeps experimenting with her dress every day. Urfi keeps sharing pictures and videos in her outfits. This time Urfi has made a sizzling dress with blades.

Blade made dress
Urfi has made a short dress with blades. There are blades all over her dress. In the video, Urfi is seen giving different poses. She completed this look with a pony hairstyle. While sharing the video, Urfi wrote – I have made the perfect dress for introverts. Razor cut. This dress is made from a razor. I thank my team so much for helping me complete this crazy idea.

Users commented
Users are commenting a lot on Urfi's post. One user wrote - Next level. At the same time, another user wrote – what has she done now. 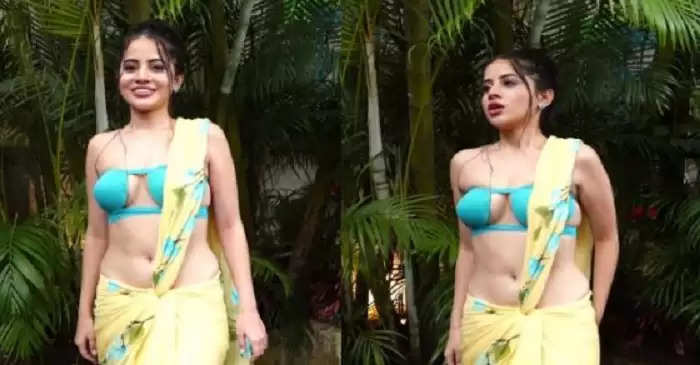 Special style is shown on Eid
Urfi Javed was seen in a saree on the occasion of Eid. Her look was liked by the fans a lot. She wore a blue cut-out blouse with a yellow saree. Her look was well-liked.