Entertainment: From Soumya Tandon to Disha Vakani, because of this reason the actresses left their career.... 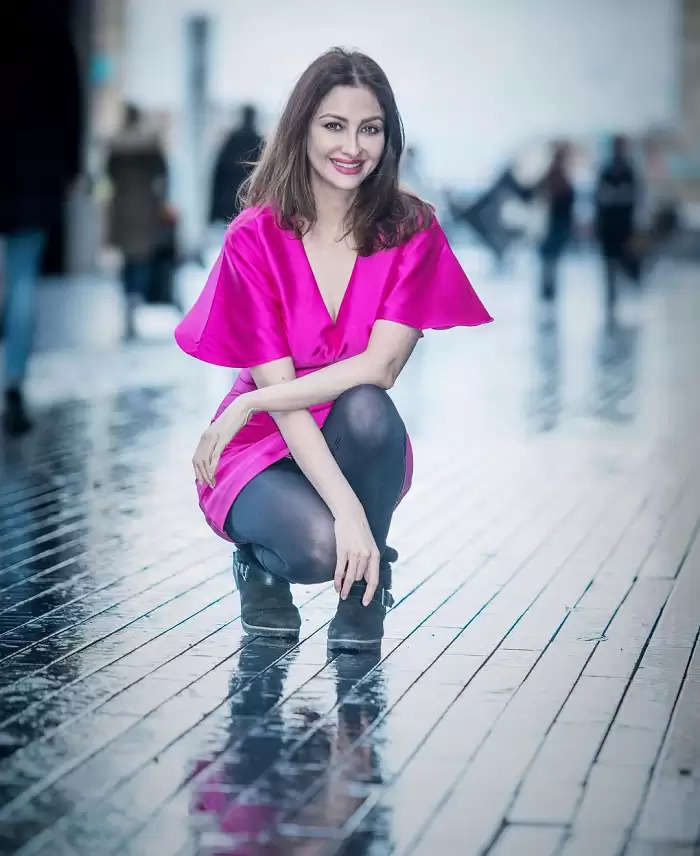 Actress Saumya Tandon, who made a place in the hearts of people by playing the character of 'Gori Mem' in the popular TV show 'Bhabhi Ji Ghar Par Hai', said goodbye to the show last year. Soumya left the show after the birth of her son. Now she is enjoying her personal life. 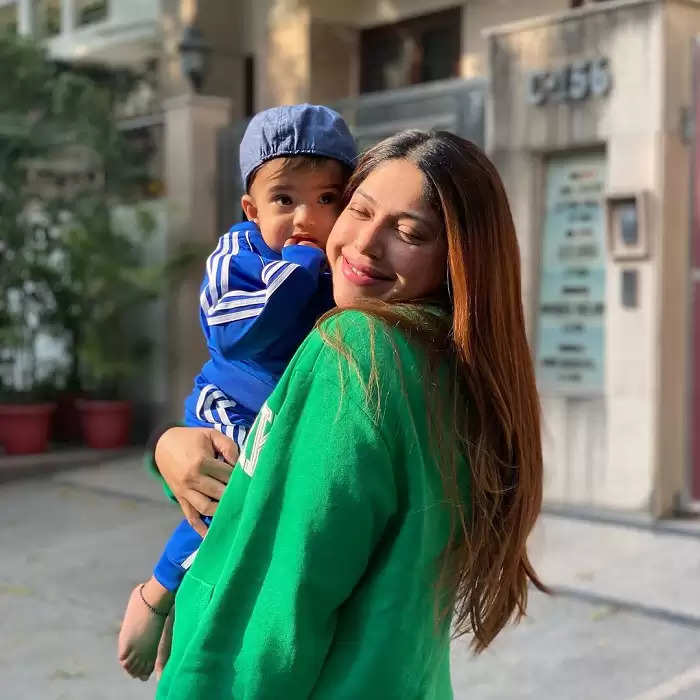 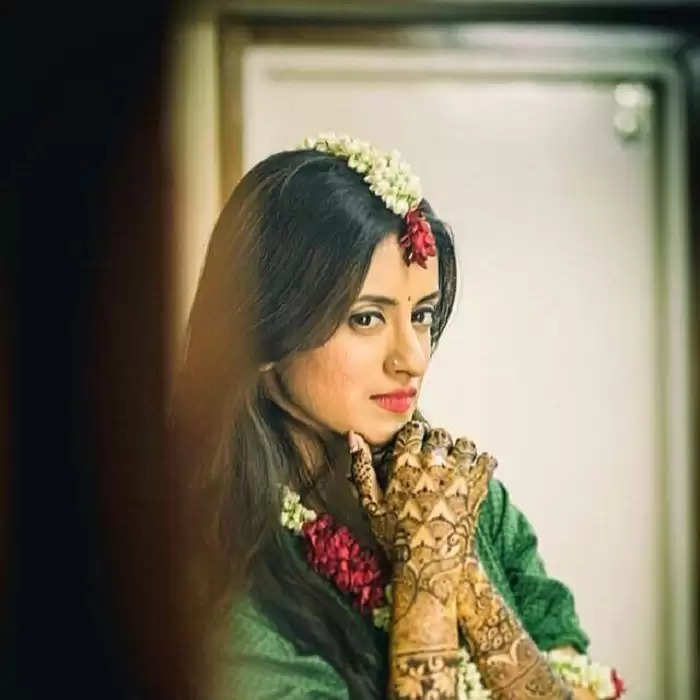 Actress Mihika Verma played the role of Divyanka Tripathi's younger sister Mihika in the serial 'Yeh Hai Mohabbatein'. She married an NRI. After this love marriage, Mihika left her career and shifted to America. 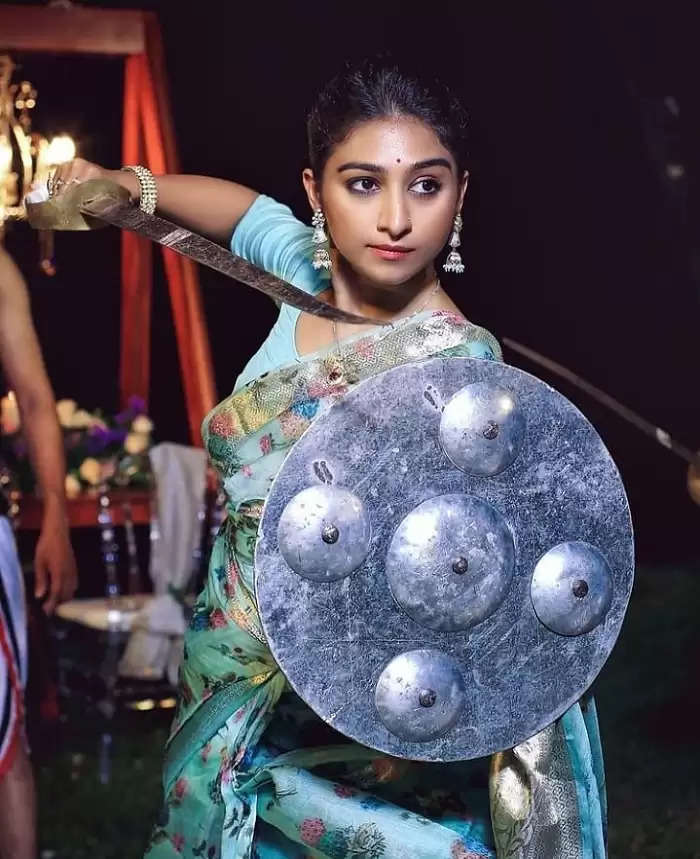 Actress Mohena Kumari, who played the role of Kirti in the TV serial 'Yeh Rishta Kya Kehlata Hai', which has entertained the audience for years, is married to Suyash Rao, son of cabinet minister Satpal Maharaj. She left her acting career after marriage. 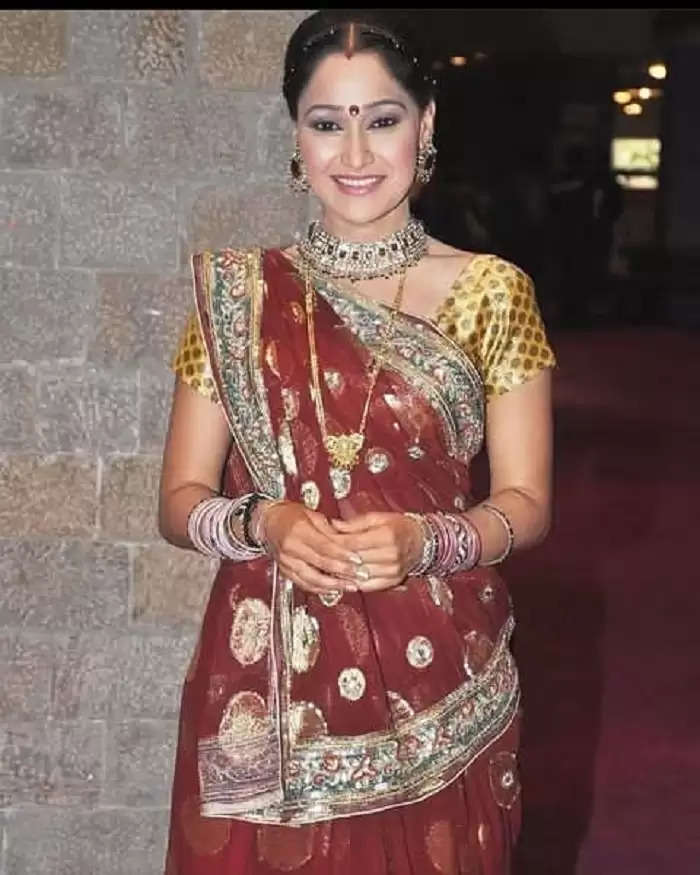 Now let's talk about Daya Ben of 'Taarak Mehta Ka Ooltah Chashma. Disha Vakani made a place in crores of hearts through her acting in this show. However, she said goodbye to the show in the year 2017 after the birth of her son. But even today people are eagerly waiting for his return to the show.