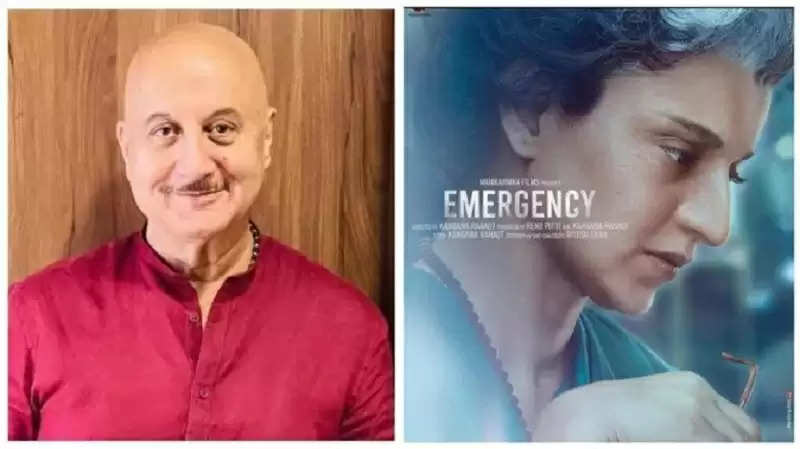 Bollywood actress Kangana is currently in discussion about her upcoming film 'Emergency'. In Kangana Ranaut is playing the role of former Prime Minister Indira Gandhi. She has also released the first look of the film. Along with this, the makers have also released the teaser of the film. After seeing that the fans are praising her, now veteran actor Anupam Kher has also given her reaction on this and praised Kangana in a very special way.

Kangana Ranaut in the character of Indira Gandhi
In the teaser of Emergency, Kangana Ranaut is playing the role of Indira Gandhi. Her look is looking fabulous as well facial expressions and strong acting of Kangana have won the hearts of the people. With light wrinkles on her face and a lot of talks, Kangana has put life in the teaser. For now, the audience is waiting for this film. 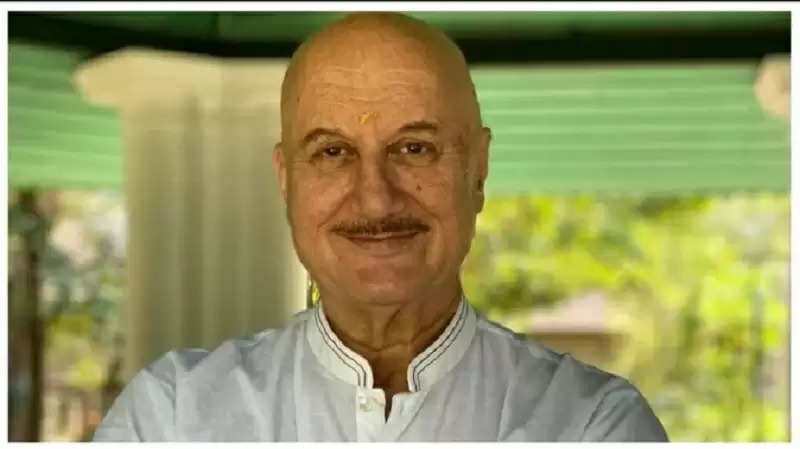 When will the movie release
As the name of the film 'Emergency' suggests, this film will touch on the story of the Emergency in 1975. The film is based on the life of former Prime Minister Indira Gandhi, one of the most influential women in the country. Kangana had already announced its release date by sharing the post, according to which the film 'Emergency' will hit the theaters on June 25, 2023.