Elon Musk tweeted in Hindi and Bhojpuri! People got confused! 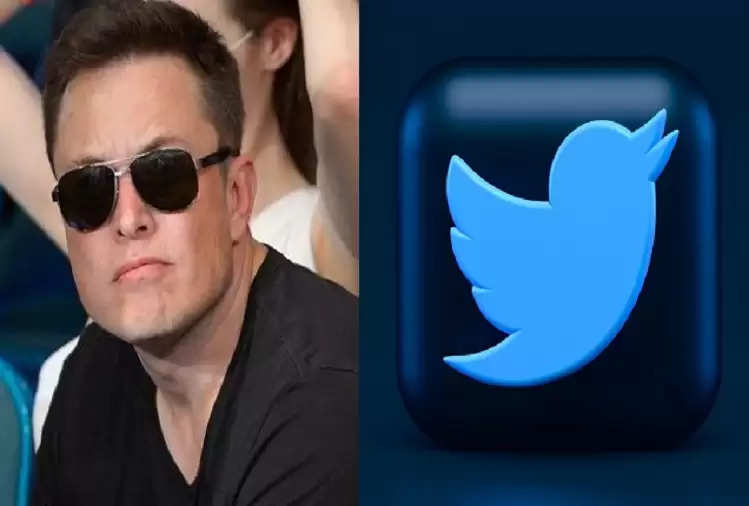 Ever since Elon Musk took over Twitter, he has been facing a lot of criticism for sacking a large number of employees. The move was taken after he tweeted that the company was losing around $4 million every day. Although Elon Musk has once again managed to keep himself in the limelight, one particular incident has grabbed the attention of the netizens.

Hey @elonmusk , even with $8/month how are you gonna deal@with frauds like these!? For a moment I thought you started tweeting in Hindi! Seriously need to look in this direction as tweets from these accounts on timeline are misleading! #TwitterBlue pic.twitter.com/mSoVV4r5qI

It was very shocking for the Twitter people to see Musk tweeting in Hindi. Yes, you read that right, but before you get fooled, let us tell you that this tweet was not actually made by the Tesla CEO. As it turns out, an account with the handle '@iawoolford' changed his profile name to 'Elon Musk' and tweeted some Hindi dialogues and lyrics of Bhojpuri songs.

The post went viral in no time, as many thought it was the real Elon Musk tweeting in Hindi and Bhojpuri. It was later revealed that the account belonged to an Australian professor, Ian Woolford, who teaches Hindi abroad.

The professor did this in a unique way to show his displeasure at the layoffs. However, people believed it the first time they saw it because the profile was verified and also had a blue tick.

Meanwhile, after the account was discovered and widely shared on Twitter, the company blocked the profile. While some people understood the joke and shared it with the same intention, some got confused and requested Twitter to take strict action against misleading accounts and remove blue ticks.