Egg Veg or Non Veg: Is Egg Vegetarian or Non-Vegetarian? Finally scientists told the answer, you will be surprised to know 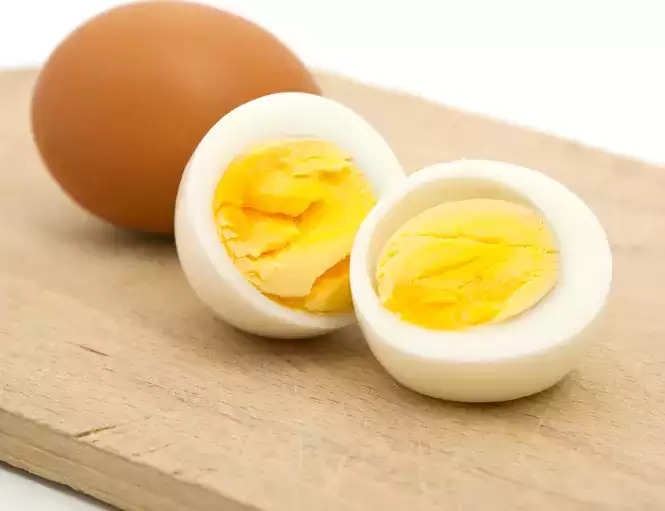 Egg Veg or Non Veg? This question is often debated in many places. Many people call eggs as veg and many people also call it non-veg.

Scientists have done research to find the answer to the question of egg veg or non veg. The egg has three layers. The first layer is the shell, the second layer is the white part. The third layer is yolk. The white area contains only protein. It has no animal parts. So technically the white part is vegetarian.

Just as there is protein in the egg white, in the same way protein is also found in the yolk. Apart from this, cholesterol and fat are also found.

When a chicken and a chicken come into contact, the egg hatches. They contain gamete cells, which make the egg carnivorous. But this is not the case in eggs found in the market. 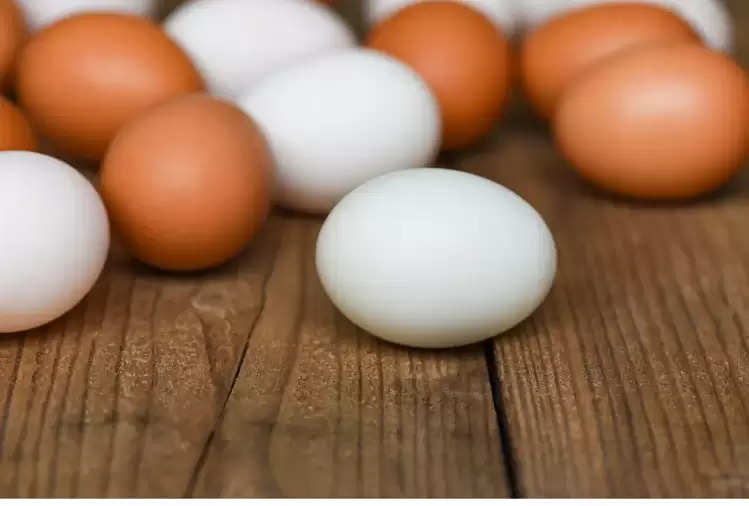 Chickens start laying eggs after six months and lay eggs in a day or one and a half. Chickens that lay eggs without contact with the chicken are called unfertilized eggs. Scientists have claimed that chicks cannot emerge from these eggs. Therefore, the egg that is available in the market will be kept in the vegetarian category only.