Effects of Hypertension: The problem of hypertension can also affect these parts of the body badly. 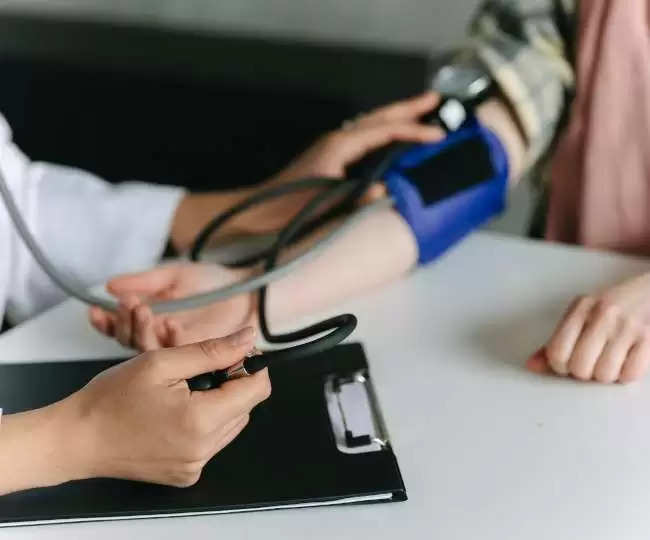 Effects of Hypertension: Most patients with hypertension do not show any symptoms for years. Gradually, when this problem starts increasing, then there is a problem like dizziness, and bleeding from the nose. But ignoring these symptoms in time can affect these organs.

Effects of Hypertension: In the problem of hypertension i.e. high BP, initially there is no symptom of any kind. When it becomes severe, then problems like bleeding from the nose, dizziness, blood in the urine, and difficulty in breathing appear. One of the biggest causes of death worldwide is a heart attack, which is largely responsible for hypertension.

These organs can be affected by hypertension

1. Effect on the eyes

High blood pressure can damage the inner lining of the retina, the back part of the eye. So if there is any problem in the retina, then it is a symptom of hypertension, recognize it. This affects eyesight.

2. Effects on the Heart

Due to increased resistance in the arteries and narrowing of the vessels, the heart has to work harder to pump blood. The muscles of the heart become thick and stiff. Along with this, the left side of the heart also gradually enlarges, which makes it difficult to pump blood. Which causes heart failure.

3. Effects on the brain

Increased blood pressure affects the ability of the kidneys to control salt and hold water in the body, thereby worsening the problem of hypertension. Hypertension can sometimes damage the kidneys.