Durga Puja 2022: Why soil outside brothels is used to make idols of Goddess Durga, know! 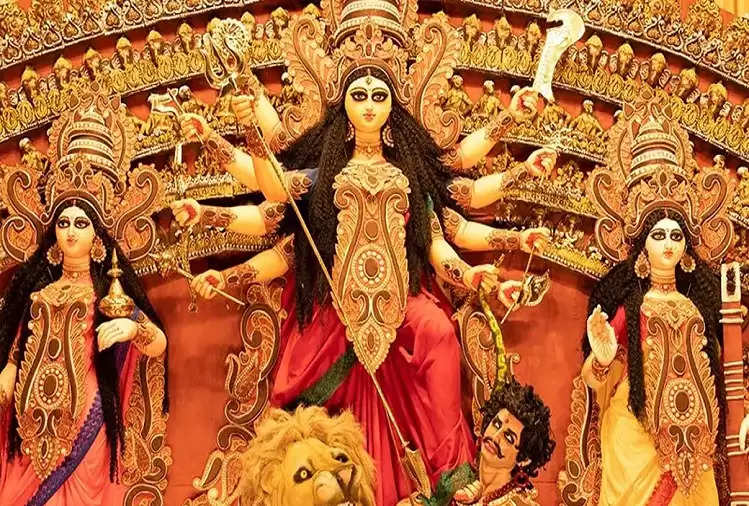 Durga Puja is about to begin, so these days preparations for Durga Puja are in full swing. Also celebrated as Navratri, this festival will begin this year on 26 September 2022 and will end on 4 October 2022.

A few months before Durga Puja, the narrow lanes of Kumartuli and other places in Kolkata are filled with artisans and idol makers who shape the goddess and her family out of clay for worship.

The kumars or creators of the Lord create 'Chinmaya' or clay idols, which are made 'mrinmayi' through ritualistic rituals of the priest during the five-day festival. It takes a lot of effort to make the ideal idol for the worship of Goddess Durga. 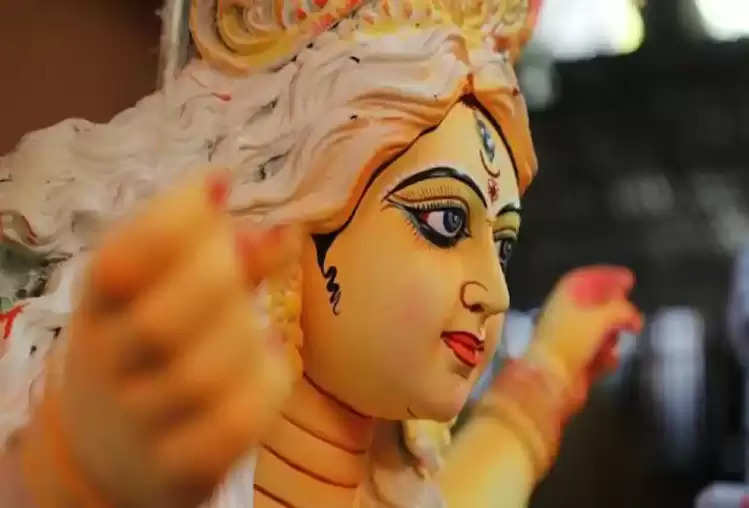 Many people are unaware that the clay from which the idols are made is brought from Uluberia to the Hooghly River, but this is not the only place where clay is used to make idols of Goddess Durga.

Traditional beliefs state that the soil of outdoor brothels must be obtained from the hand of a prostitute by begging as it is known as 'Punya Mati' (sacred). The soil was earlier collected by the priests but now it is collected by the person who made the idol of Goddess Durga. 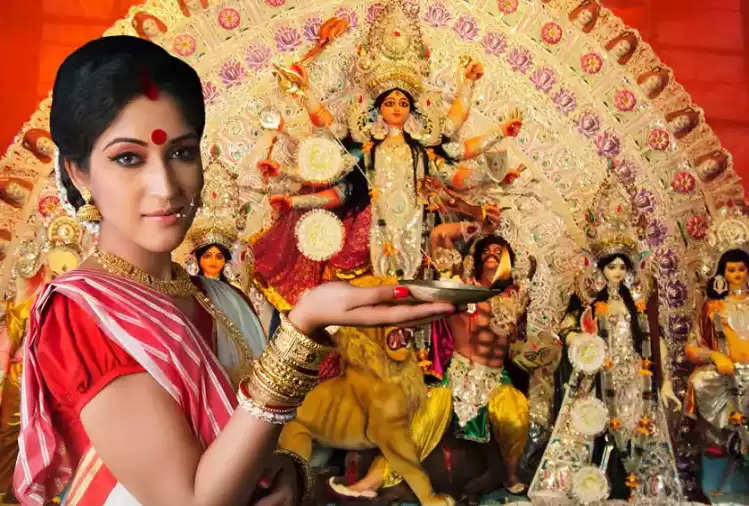 There are many reasons for using clay from outside brothels to make idols of Goddess Durga.

Some people believe that people included this custom so that the outcasts of society could join the celebration.

The study of the Vedas holds that nine classes of women known as Navkanyas should be worshiped during the Durga Puja festival. These include a nati (dancer/actress), a vaishya (prostitute), rajaki (laundry girl), a Brahmani (Brahmin girl), a shudra, and a gopal (maidservant who takes care of cows).

It is believed that worship of Goddess Durga is incomplete without respecting these women.