Due to which disease is Harnaaz Sandhu gaining weight? Know the symptoms and be careful 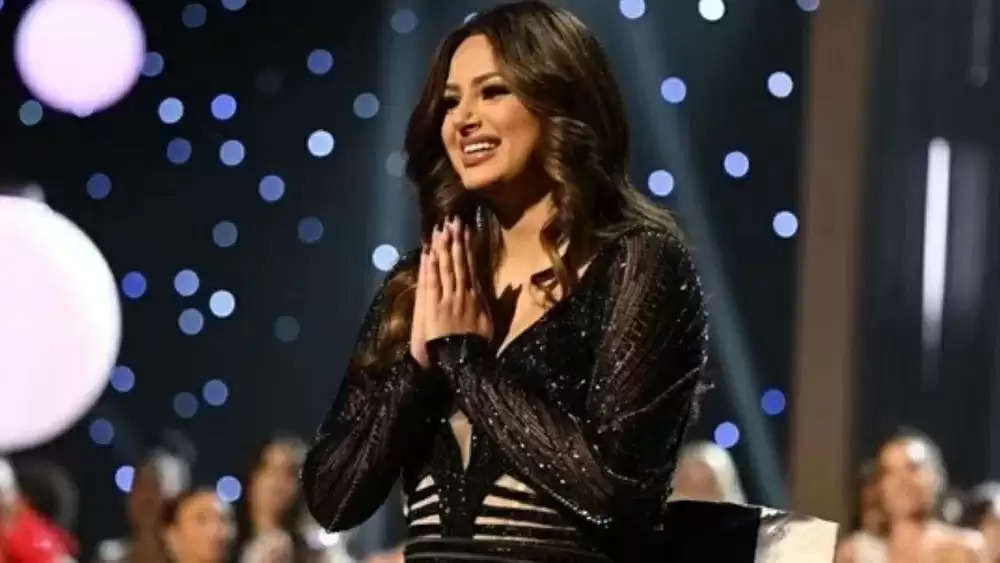 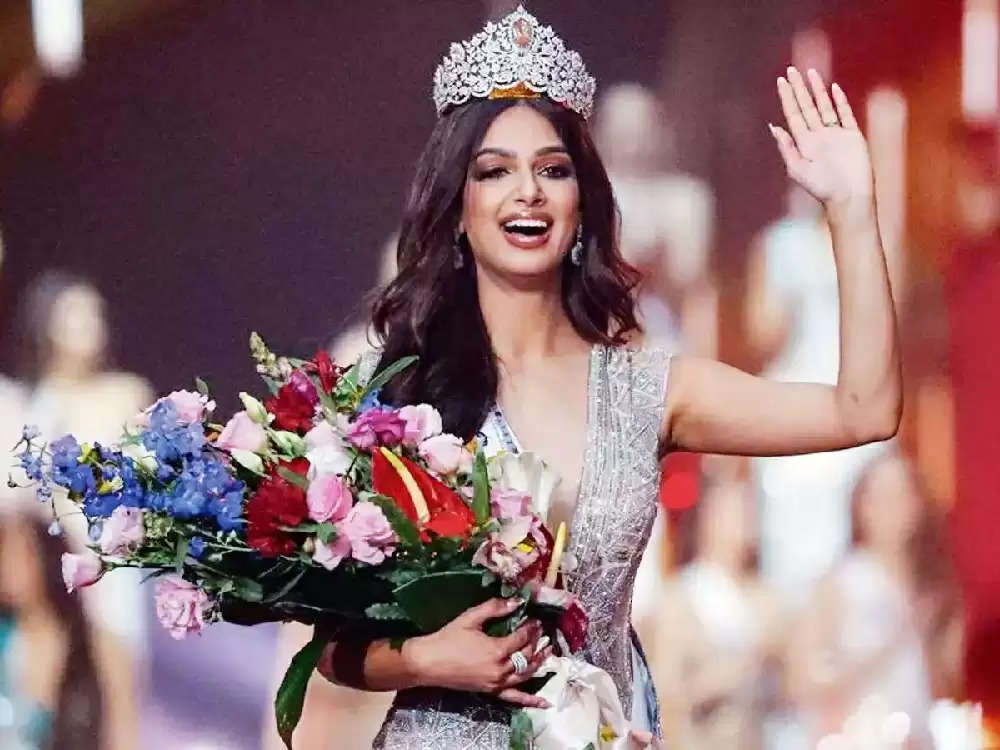 Which disease is Harnaaz Sandhu suffering from?
The former Miss Universe is being body-shamed a lot on social media. Many types of things are being done regarding the increased weight of Harnaz. However, people making jokes don't know that the reason behind Harnaaz Sandhu's weight gain is celiac disease. Harnaz Sandhu himself told me about it. Celiac disease is a condition in which you are allergic to proteins commonly found in wheat, barley, rye and spelt.

Why did Harnaaz Sandhu gain weight?
Due to this gluten allergy, his weight has increased a lot and that effect is also visible on his face. Harnaz Sandhu has had this disease since childhood, due to which he is not allowed to eat even bread made of wheat flour. There is no cure for the Celiac disease yet, apart from management and control, one can only stay away from gluten-rich food. For the supply of nutrients, doctors recommend taking a diet rich in vitamins and minerals. For calcium, you can take milk, curd, cheese and fish, chicken, and legumes for iron. 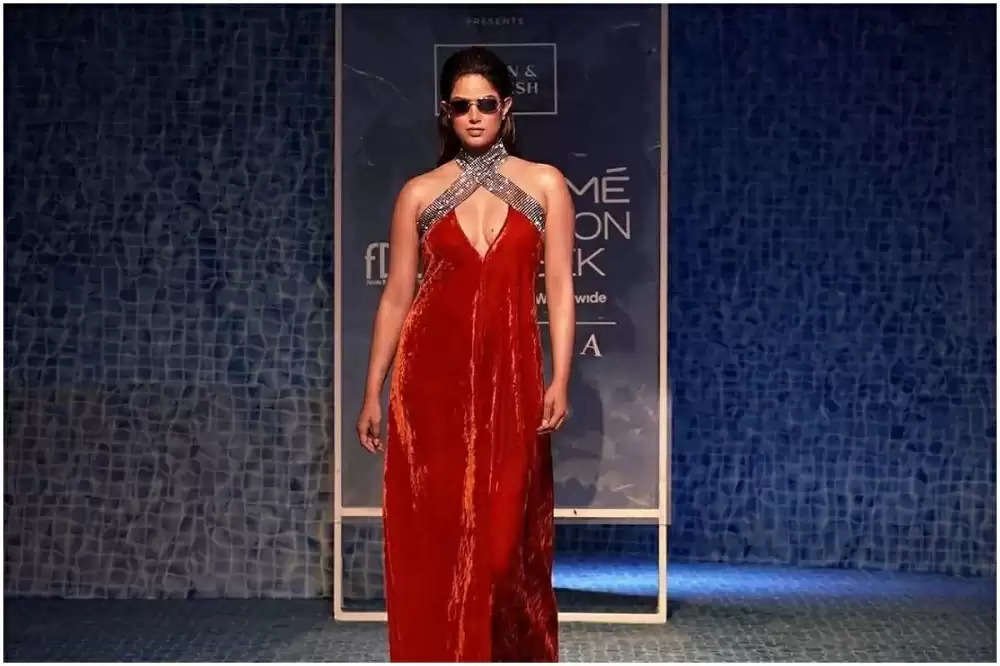