Do you sit in the office for more than 8 hours? The risk of heart disease can increase by 50% 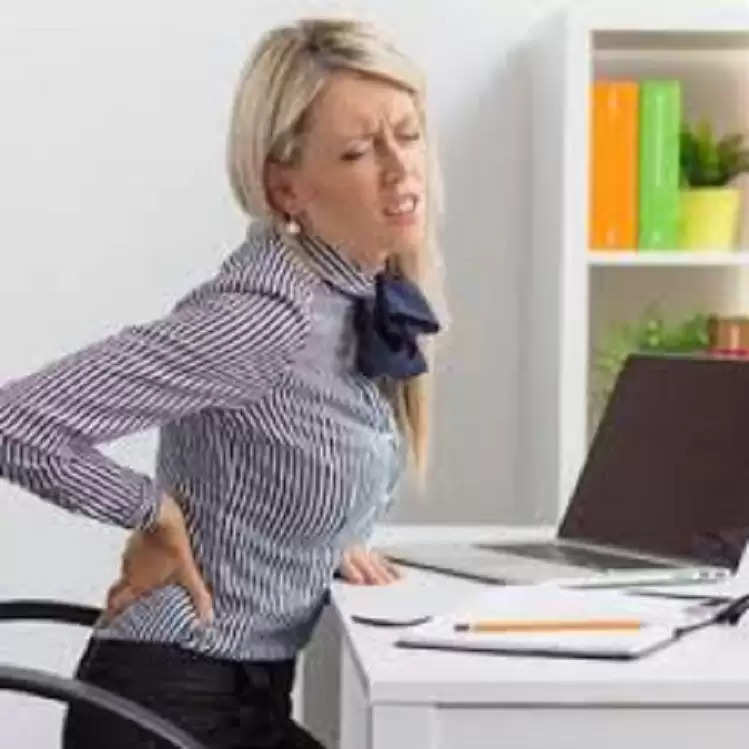 Sitting increases the risk of heart disease: People who sit for 8 or more hours per day have a higher risk of life. Along with this, the risk of many heart diseases (cardiovascular diseases) such as Myocardial infarction, Stroke, or Heart Failure was felt from 17% to 50% higher. 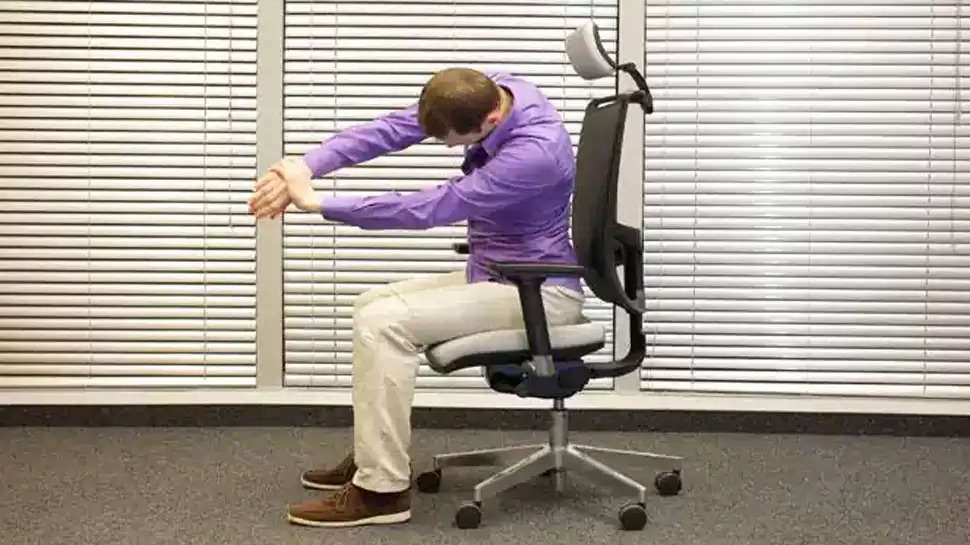 Sitting increases the risk of heart disease: Are you also looking for a seat to sit in your home, office, or any other place? Are you one of those people who do not like standing at all? If yes, then you must see this report of ours. Be it an empty seat on a train or bus or an expensive comfortable chair in your office or home, all these are becoming a big threat to you and this has come to the fore in an international research study.

The risk of diseases due to sitting for a long time

After a long study on 1,05,677 people from 21 countries of the world for 11 years (January 1, 2003, to August 31, 2021), it has been found that people who spend most of their time sitting throughout the day, die. rate and they are at higher risk of heart diseases than normal people. After studying the people involved in the research, it was found that people who used to sit for 8 or more hours per day are more at risk of their lives. Along with this, the risk of many heart diseases (cardiovascular diseases) such as Myocardial infarction, Stroke, or Heart Failure was felt from 17% to 50% higher. 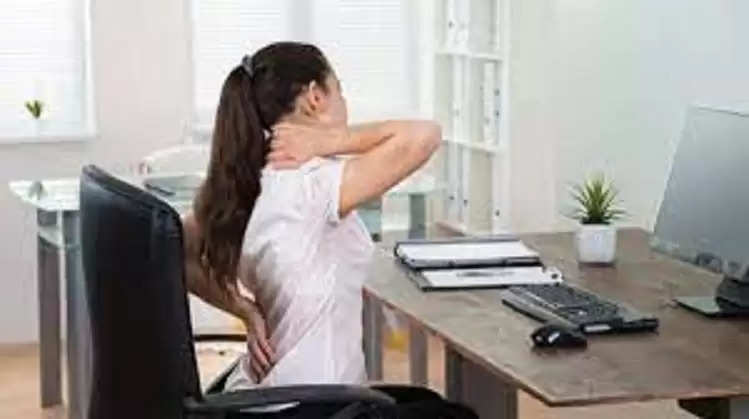 Sarthak Pandit, 21, living in Colaba, Mumbai, is a young student who is currently preparing for the Civil Services examination. Sarthak says that to study, he sits continuously for 12 to 13 hours every day and when the studies are over, he again sits with his brother and friends for hours with his mobile. By doing this daily, they feel back pain, fatigue, and headache for a long time. On meeting the doctor, the doctor cautioned Sarthak and advised him to avoid sitting continuously.

After this research study came to the fore, we talked to a health expert, Dr. Gautam Bhansal, who is a physician in a well-known hospital in Mumbai, justified this research study and said that sitting for a long time has a big effect on many parts of our body. Which gives rise to many types of diseases.

The doctor gave this advice 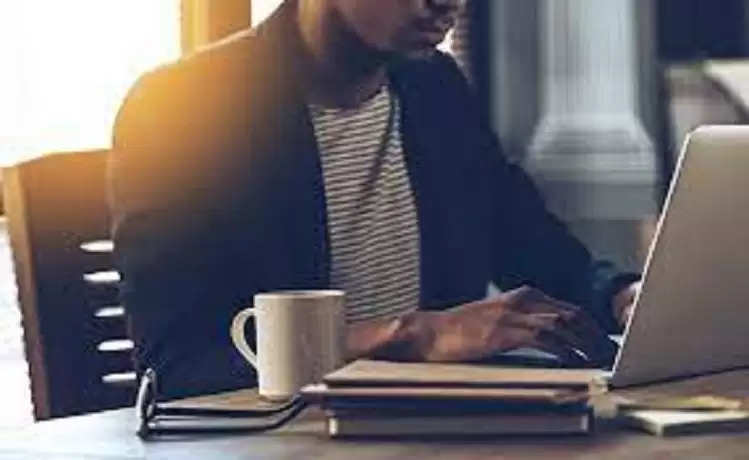 Doctor Gautam says that we count the diseases caused by sitting for a long time in the sedentary problem, many people associated with the corporate world are affected by such diseases. If he does not pay attention, he goes straight to the hospital. Doctor Gautam says that our body is not made to sit naturally, in such a situation, sitting for a long time has a bad effect. As the age increases, the bad effects of sitting also increase.

Doctors tell that these problems are more in men than in women. To avoid the problem, the doctor advised that instead of sitting, standing up to have a meeting, and talking while standing on the phone, all this improves blood circulation and keeps the heart-mind healthy.

doing yoga will also be effective

Modern science has its side and treatment regarding this study. To diagnose the problems caused by sitting, we also talked to yoga experts and wanted to know whether there is a treatment for such diseases in yoga too? With this question, we reached out to Yoga Instructor Ameesha Shah who told us that Yoga has the cure for all kinds of diseases. 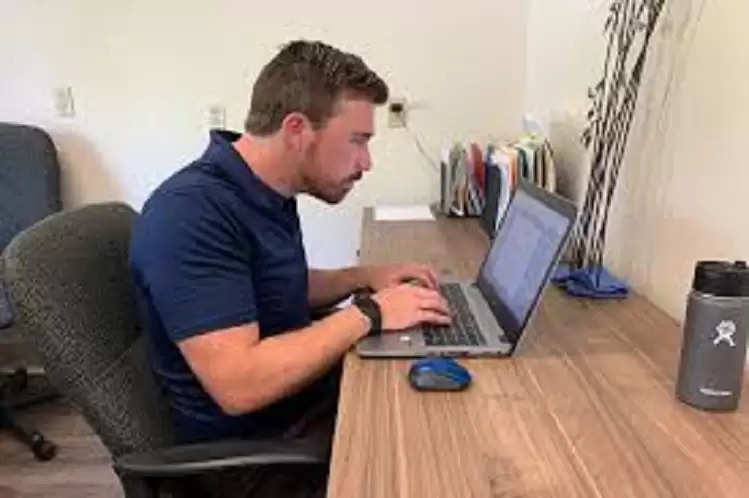 Yoga guru Amisha told that there are many such yoga asanas that we can do while sitting and they can get rid of the effects on the body. These asanas include Gaumukh Asana, Manduka Asana, Pawanmukta Asana, Anulom Vilom, and Diaphragmatic Breathing. Yoga guru Amisha tells that many such people come to her who complain about the problems caused by sitting and she has also treated many such people through yoga.