Do you know the story behind printing zero rupee notes, click here to know why these notes were printed! 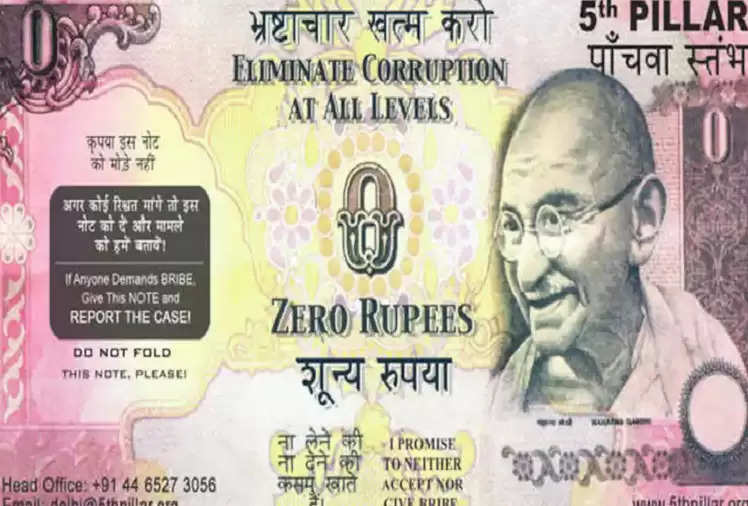 We all know that only the Reserve Bank prints the notes in the country and they are valid only after getting the seal there. How much of the note is it marked on it? But do you know that zero rupee note has also been printed in the country? The picture of the Father of the Nation Mahatma Gandhi has also been printed on the zero rupee note. It looks exactly like the other notes. 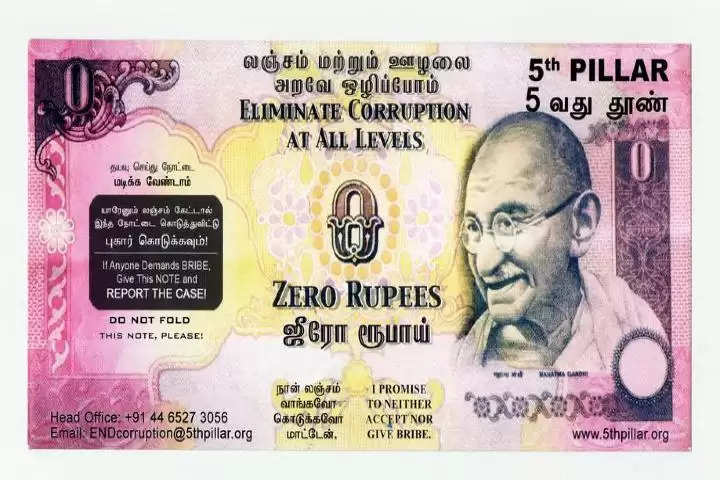 But this question will definitely be in your mind what is the point of printing zero rupee notes because it has no value? But the story behind it is very unique which surprises everyone. 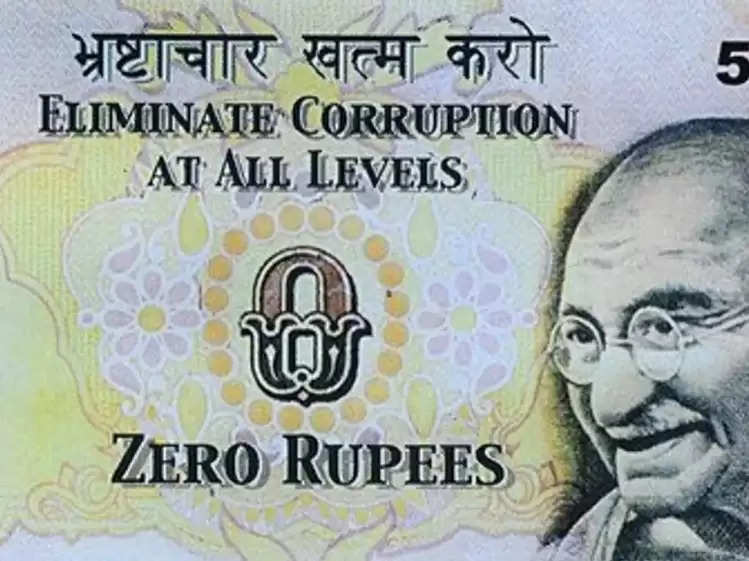 This NGO working in Tamil Nadu had printed about 5 lakh zero rupees notes. Let us tell you for information that these notes were printed in four languages ​​namely Hindi, Telugu, Kannada, and Malayalam. Many messages were written on this note against corruption. These notes read, 'End Corruption', 'If anyone asks for a bribe, give this note and tell us about the matter. I swear neither to take nor to give. On this note, the father of the nation Mahatma Gandhi and the phone number and email id of the NGO was given below on the note.