Diabetes: Be careful, this disease can take away the eyesight, know more about it... 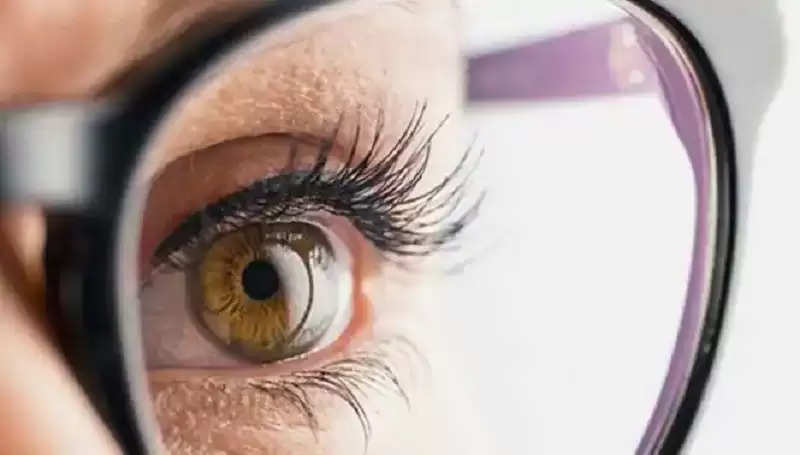 Diabetic retinopathy: Eyes are the most sensitive part of the body. Can't tolerate a little straw in the eyes. It is so important to take care of the eyes that if the eyesight goes away for a moment, then the world becomes deserted. Many types of diseases occur in the eyes. She gets well if she gets treatment on time. But there are some diseases, due to which there is a risk of damage to the eyes. Today we are going to talk about such a disease only. Diabetes is one such disease. This disease affects all the organs of the body. Eyes are also not untouched by this. Where there is a vision problem due to having diabetes. At the same time, many diseases become such that they can lead to vision loss. 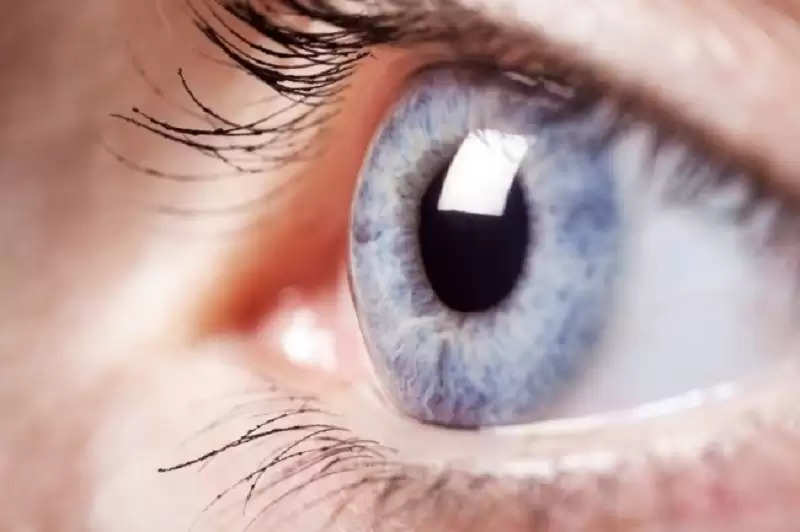 Why does diabetic retinopathy happen?
Doctors say that small blood vessels start supplying blood to the retina. This keeps the health of the eyes healthy. But when the sugar level in the body increases, then there is a problem with the supply of blood. This means sugar starts becoming a hindrance in supplying blood to the eyes. Gradually the retina starts to weaken and the vision starts to decrease. Blindness comes when the situation worsens.

Direct connection of diabetes to the retina
Diabetes has a direct relation with the retina. Eye problems start due to diabetes. This increases the risk of diabetic retinopathy. The function of the retina is to capture the activities going on in the environment and send signals to the brain, it is a nerve layer that lines the back of the eye. Nerve layers get affected due to diabetes. Due to this, the effect on the retina starts appearing. The patient has blurred vision at first. Later it may even lead to blindness. It is also called retinal disease. One-third of people are at risk of developing diabetic retinopathy if they do not take proper care of their eyes. 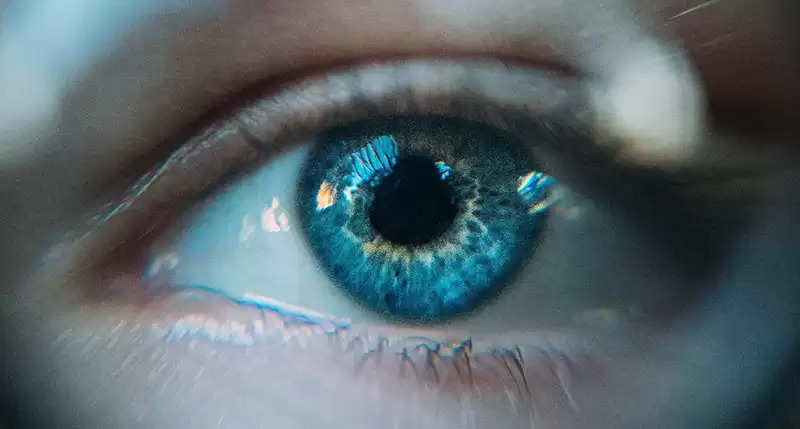 Must know the symptoms of the disease
Any disease is primarily identified by its symptoms. In the condition of diabetic retinopathy, symptoms do not appear very quickly. Some symptoms should be noticed. In these, showing floaters or dark spots while seeing, difficulty in seeing at night, blurred vision, and difficulty in recognizing colours can eventually lead to blindness.