Death Experience: How does it feel when death is near? Doctor reveals secrets related to 'death experience'.. 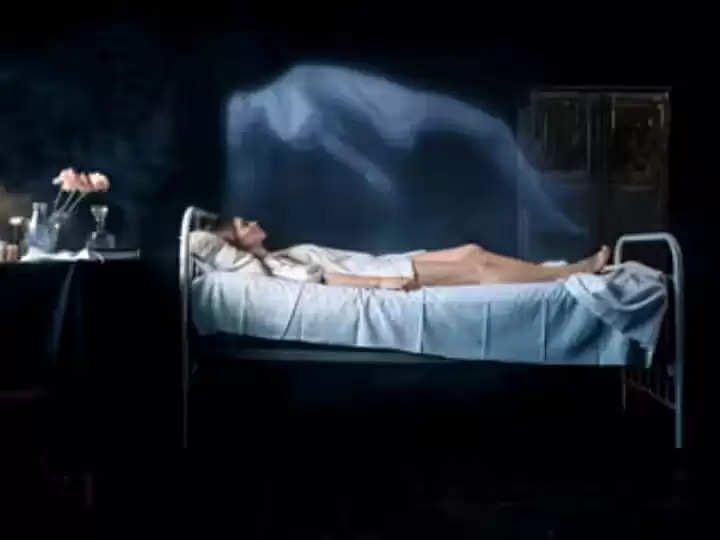 Near Death Experience: Death is a scary truth of life. That truth, which one day everyone has to face. Only the one whom death takes in its lap knows how the dying person feels. However, it has also been seen many times when death has come close to someone or he had almost assumed that the journey has now moved towards the end. At some point or the other in life, many people have seen death very close to them. But do you know how the person dying must have felt? What kind of thoughts and things are coming into his mind? Let's know. 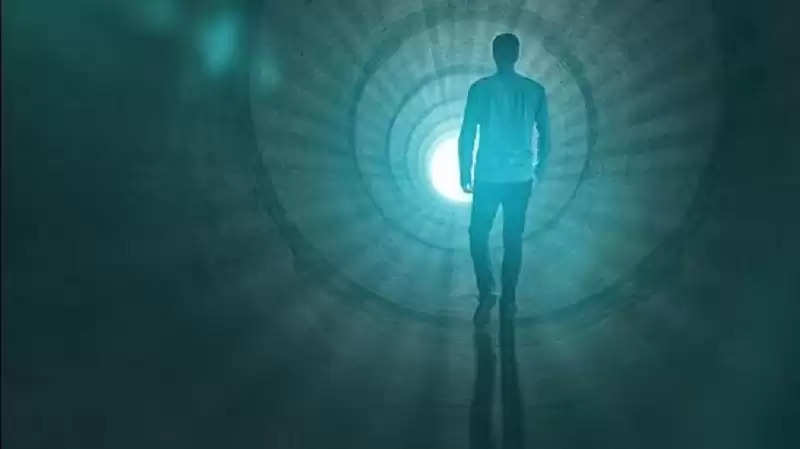 In a study, shaking hands with death was a terrifying experience for some people, while some people felt very peaceful during this time. Doctors said that there is no need to be afraid of death. Those who have experienced near death say that they found themselves very calm. Dr Ajmal Gemer explained that it can be a bit difficult to understand what people's brains and bodies are doing at the time of death. Experts first conducted a study, in which brain scans of an 87-year-old man suffering from a heart attack were observed.

Serotonin increases when near death.
Experts wrote in the journal Frontiers of Aging Neuroscience that in the 15 seconds leading up to the heart attack, the person experienced high-frequency brain waves called gamma oscillations. It plays an important role in making and retrieving memories. Dr Zemar told that we get some signs just before death and just after the heart stops. In a study done in rats, it was also found earlier that the amount of serotonin increases in people experiencing death. 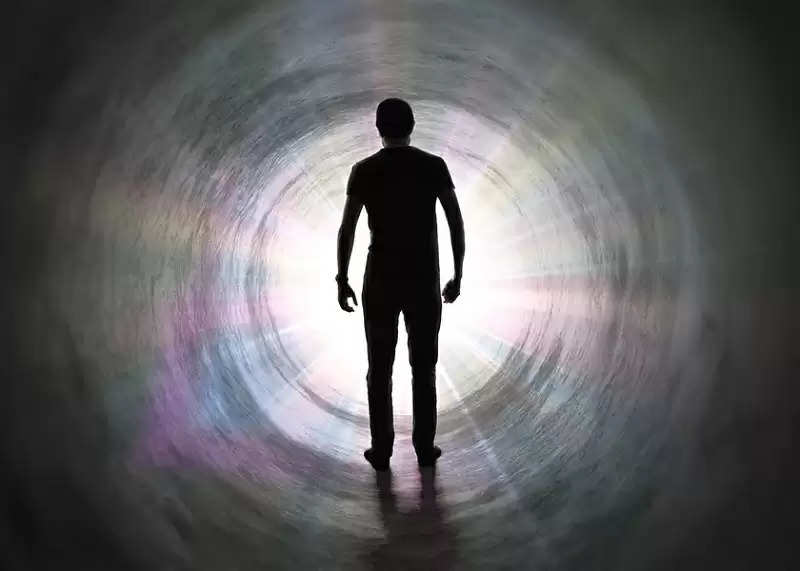 Now people do not fear death
Serotonin is a chemical that works to transmit messages between nerve cells in the brain and throughout the body. It also plays a big role in sleep. It is also known as the 'Happy Hormone'. Dr David San Filippo, an associate professor at National Luis University, said that people who have experienced death experience feelings of euphoria and relief from pain. He said that the people on whom this study was done had a death experience. All of them said that they felt calm while being near death. He also said that he is no longer afraid of death.