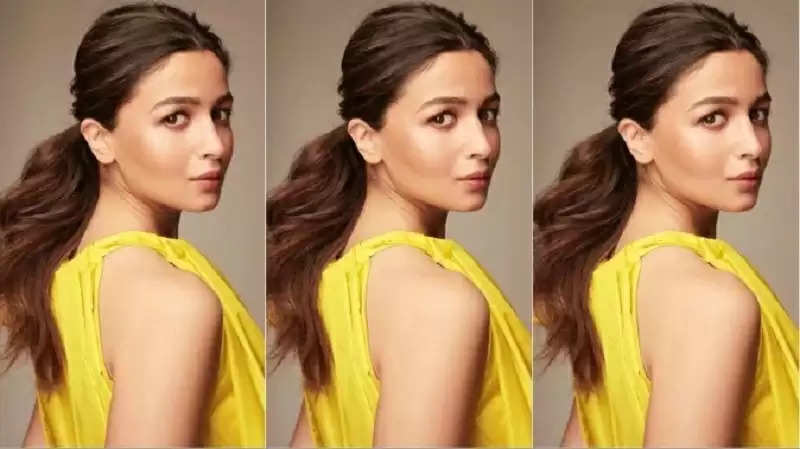 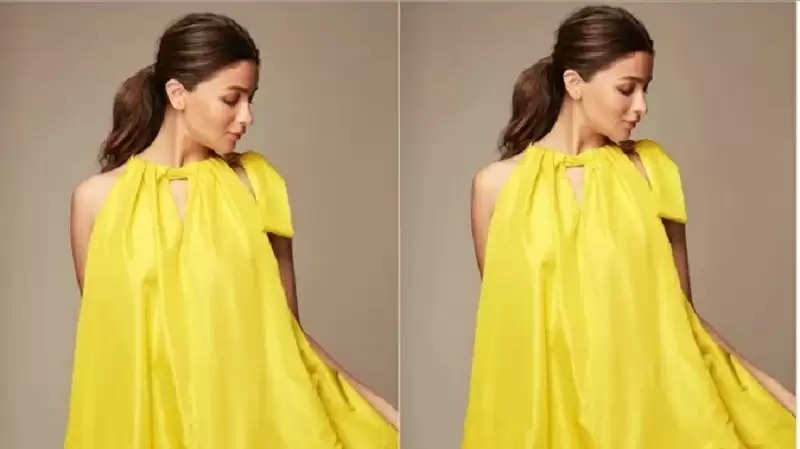 To hide her belly bump, Alia has chosen a loose-fitting dress. Whose design is making it stylish? The dress with a halter neck and sleeveless design was chosen by Alia. Whose bright yellow color was stealing a lot of attention. At the same time, Alia Bhatt chose red pink heels with a balloon design dress. In which she looks attractive as always. While talking about makeup, Alia has made a messy low ponytail in her hair. 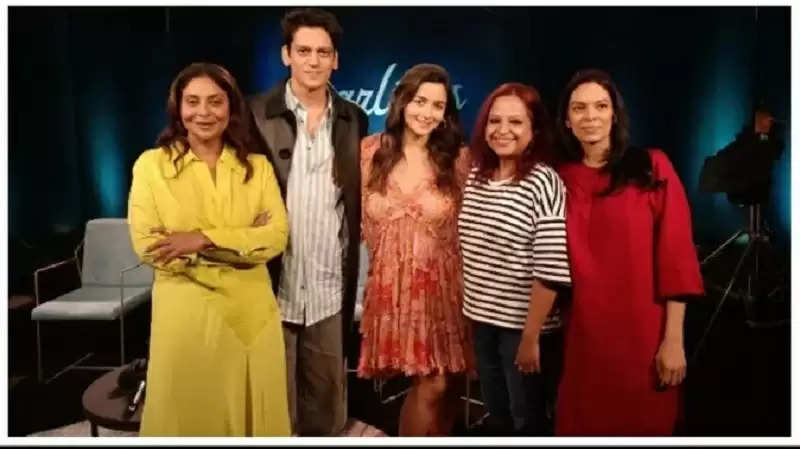 Alia has highlighted the chic with a pink blush and beaming highlighter with a glossy lipstick in a nude pink shade. Alia has also shared pictures of her look on Instagram. After seeing which the stars are commenting. Let us tell you that Alia Bhatt may be going to be a mother. But he is constantly busy with work. In a picture with the team of film Darlings, Alia is wearing a very beautiful floral print mini dress.