Dal Makhani: Try this recipe of Dal Makhani made at home, very easy to make... 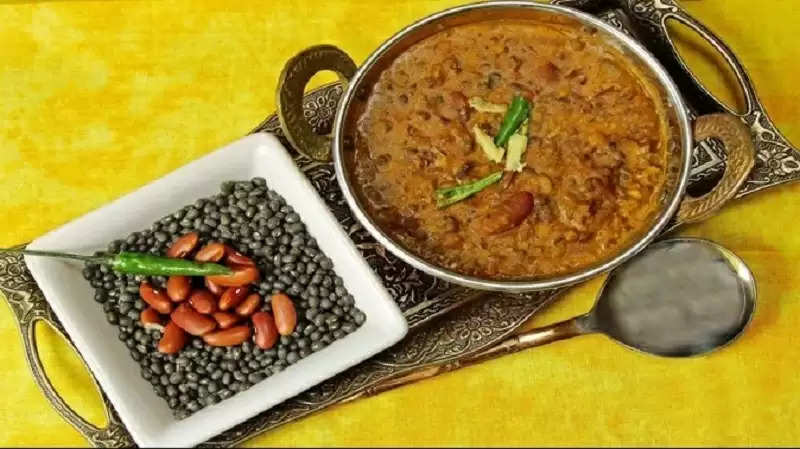 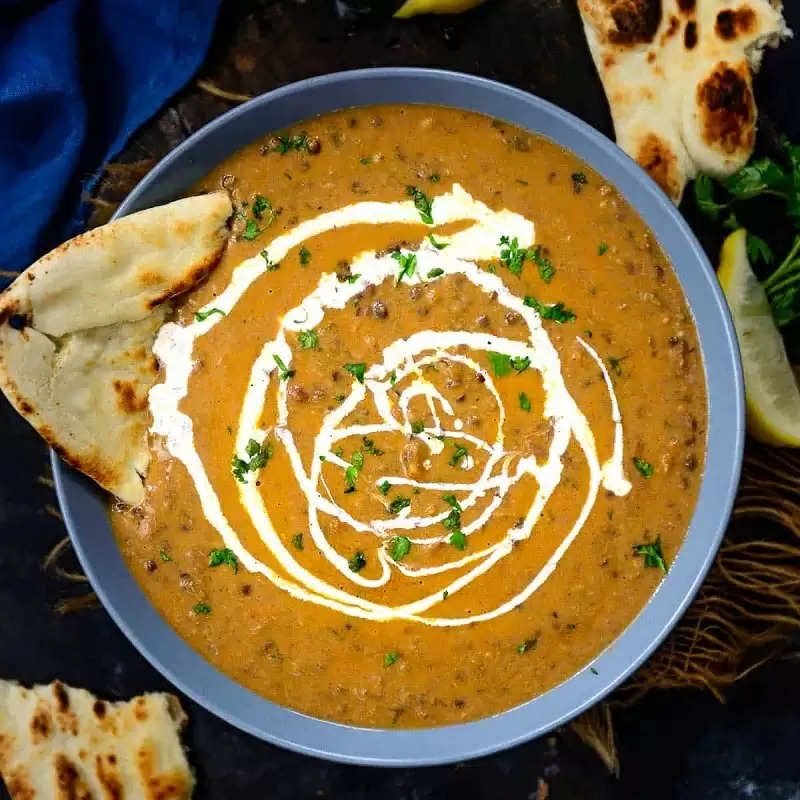 Dal Makhani Recipe
To make Dal Makhani, first, prepare the lentils. For this, take urad dal, gram dal, and kidney beans and clean them. Soak the rajma overnight in advance. So that while making the dal the next day, they swell well and get cooked easily. Wash all the pulses and put them in the cooker. Also, add rajma and keep aside after mixing water. Add turmeric, salt, red chili, and milk to it and keep the lid on it to cook.

Allow at least five to six whistles in the cooker on low flame. So that all the pulses get cooked easily. When the dal is cooked, open the lid of the cooker and mix it well. Put oil in a pan and heat it. When this oil becomes hot, crackle cloves, cumin, and asafetida in it. Then add ginger garlic paste. When everything is fried, add finely chopped onion to it. Also, add green chilies and fry them. 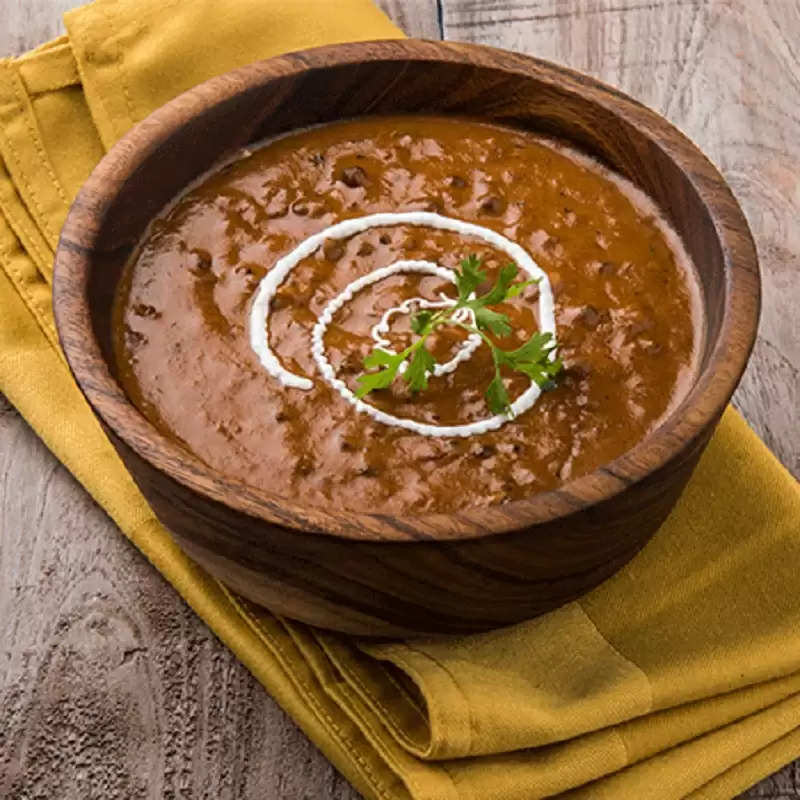 After the onion turns golden, add chopped tomatoes to it. Tomatoes cook easily, so cover for a while. When the tomatoes are cooked, reduce the flame of the gas completely. So that the spices do not burn. Now add Kashmiri red chili, coriander powder, garam masala, and amchur powder. Also, put the lentils in it. If the dal looks too thick, add little water and let it come to a boil. Then turn off the gas and cover it by adding kasoori fenugreek, butter, cream, and chopped coriander leaves. Serve hot with roti.