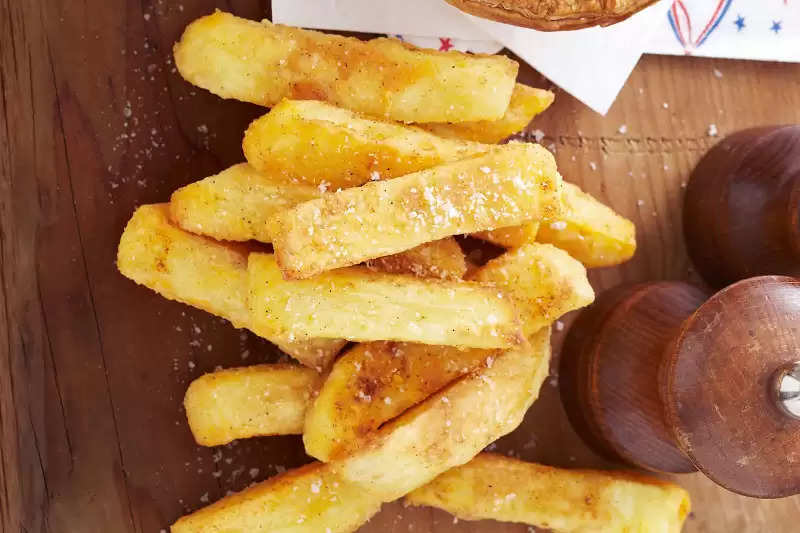 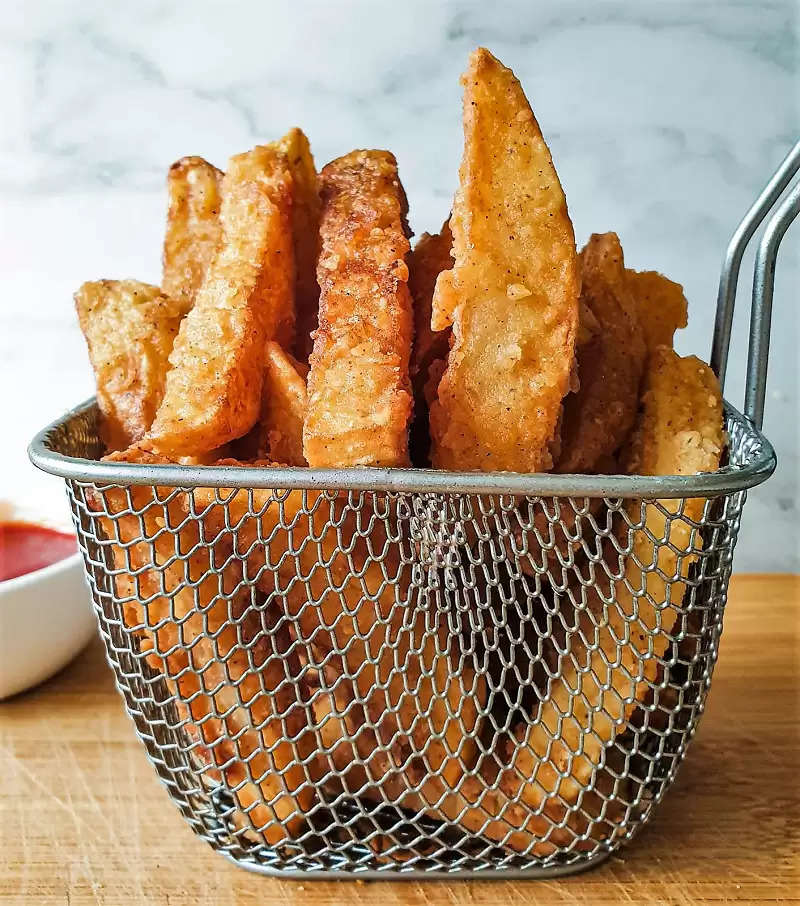 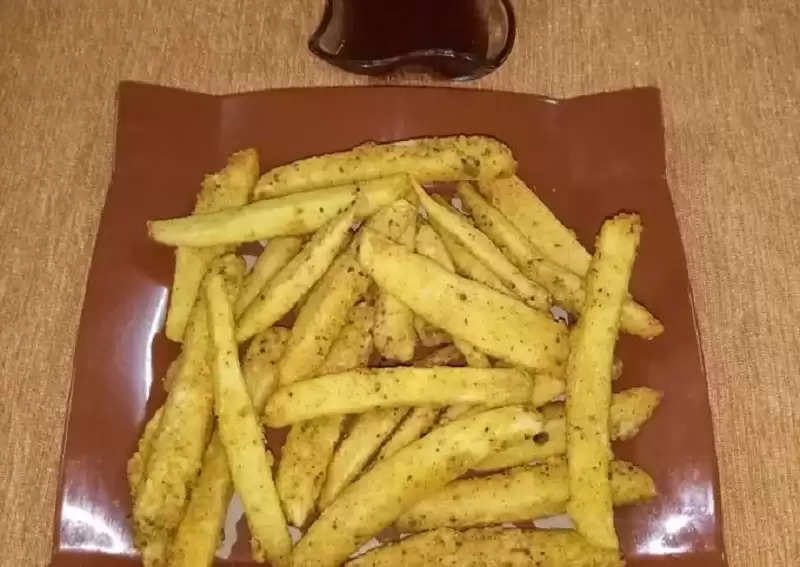 Now take a plate and put mashed potatoes in it and spread it all over the plate to make a layer. After that cut it lengthwise with the help of a knife. After this, put oil in a pan and heat it. When the oil becomes hot, put the potato pieces in the oil and deep fry them. After this take them out on a plate. Tasty Crispy Crunchy Potatoes are ready. Serve them with tomato sauce.