Covid-19: Not bats, now claims of 'unique stain' infection from this animal to humans in America, CDC confirms 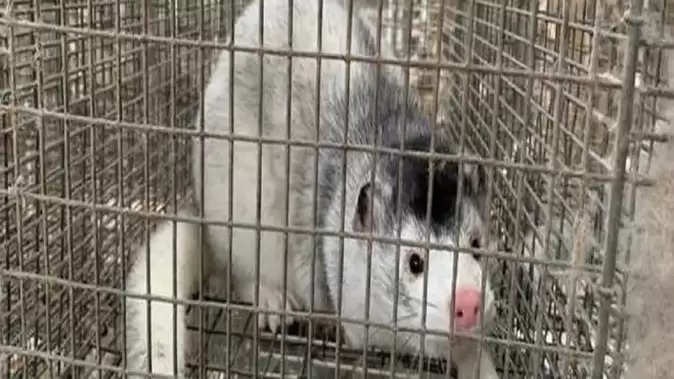 Novel coronavirus infection was first confirmed in Wuhan city of China in December 2019. The variants that have come out so far have created many complications at the global level. The World Health Organization has issued an alert regarding the recently detected infection of the XE variant of Corona and appealed to all the people to take special precautions. More than two years after the pandemic, one thing is still unclear as to what is the main source of the novel coronavirus. How did it reach humans? Some studies have claimed that the virus may have come from bats to humans, although there is not enough evidence to confirm this claim. Now for the first time in two years, the Centers for Disease Control and Prevention (CDC) has finally officially confirmed the first case of animal-to-human transmission of the virus. However, the surprising thing is that there is no mention of bats in it. According to the US Health Agency, in the year 2020, in about four Americans, there is talk of unique stain infection of coronavirus from mink animal. Mink is an animal of the species of beaver, it is found more in Poland. Let us further discuss this claim of CDC in detail.

Mink infection claims in four people
According to the CDC report, of the four people who have been diagnosed with corona infection from mink, two of them are employees of Michigan Mink Farm, in which a case of infection was reported in October 2020. The remaining two belonged to the same area, but had nothing to do with the farm. Experts say that there is a possibility that this corona variant found in mink may have caused infection in more people in that area, which needs serious investigation.

What did the study find?
Researchers collected samples from the infected to know the corona strain spread from mink to humans and its nature. In its study, two new mutations have been seen in the virus. Such mutations have previously been observed in mink farmed in Europe, explains Dr Casey Barton Behrwesh, CDC's director of One Health. This was detected in sample testing after the workers of the firm became ill and the death rate increased. These cases have now been seen in America as well.

Mink-to-human spread
National Geographic first reported corona virus infection in humans from mink. Last year, The Detroit Free Press and The Documenting COVID-19 Project reported the first three cases. Earlier in October 2020, Michigan officials reported that the virus had been detected in one of the firm's minks, after several companion animals had died. Since then the CDC has been monitoring the matter. 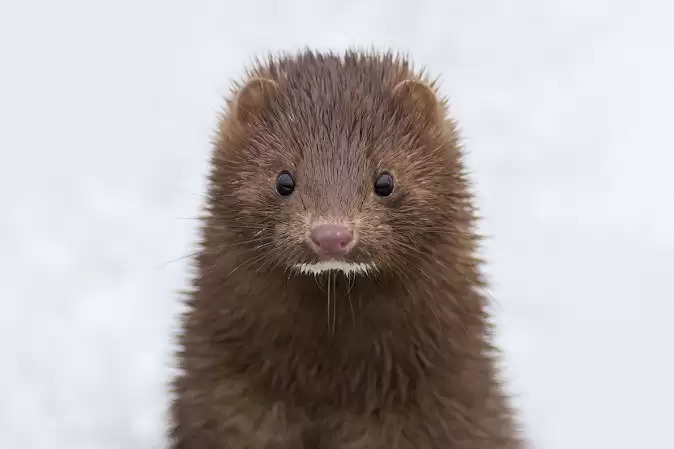 What do experts say?
Dr Casey Barton explains, the report suggests that mink-to-human spread may occur. The good thing is that all human infected have been cured. However, transmission of corona virus from animals to humans is considered rare. Coronavirus spreads more from humans to each other, but there have been fewer reports of infection from animals to humans. Further research is going on in this subject.