Covid-19: Moonshot vaccine claims to be effective on all corona variants, know about this vaccine in detail 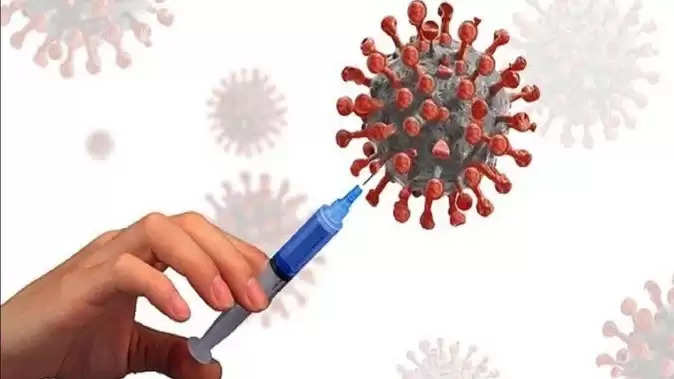 Increasing cases of corona infection are being considered as a sign of new troubles all over the world. Countries like China and Britain are facing another wave of infections. With the imposition of strict lockdown in many places in China, the pace of investigation of Kovid has been increased rapidly. According to media reports, Omicron and its sub-variants are believed to be mainly responsible for the rapidly increasing cases globally. Some research suggests that since mutations have been observed in the spike protein of these variants of the corona that can evade the immunity created by vaccination, people who have been vaccinated also need to be constantly careful. How to protect against these new variants of Corona is a big question at the moment, although recent media reports are giving some good indications in this direction. According to reports, the US Army has developed a vaccine that can neutralize all the variants of Corona. This vaccine has been named Moonshot. Experts say that this vaccine can serve as a big weapon in the prevention of corona epidemic. Let us know about this in detail further. 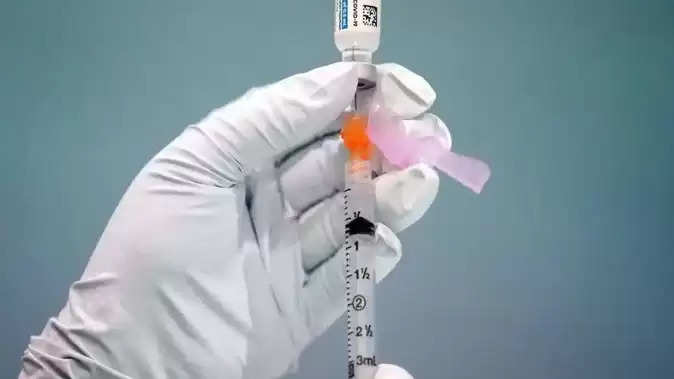 Moonshot vaccine claims to be effective
Moonshot vaccine is being seen as a big success among the increasing new variants of Corona. According to the information received, this vaccine developed by the United States Army is based on a single shot. Based on the results of its initial stages, researchers are calling it better and more effective. It has been found to be very effective in testing this vaccine on animals. Its testing on humans is in its middle stage. It is claimed that this vaccine can work effectively against all variants of corona.

This vaccine will be of single shot
Unlike other corona vaccines, the same dose of Moonshot will be given to people, according to information shared by vaccine manufacturers, it is being claimed to be potentially effective against all variants. Professors and researchers from Trinity College, Dublin Dr Luke O'Neill, one of the doctors, says, "The data obtained from preliminary research indicates that this vaccine may be effective against all new and old variants of corona, although continuous research and trials are going on to confirm this."

Good indications in animal testing
The vaccine has been found to be very effective in animal tests. Trials on monkeys found that this vaccine can also protect against variants of the original SARS virus, such as SARS-CoV-2, alpha, beta, delta and Omicron. Early indications from human trials suggest that it is highly effective in preventing serious disease caused by multiple variants, although further testing results will be more clear to understand this in more detail. 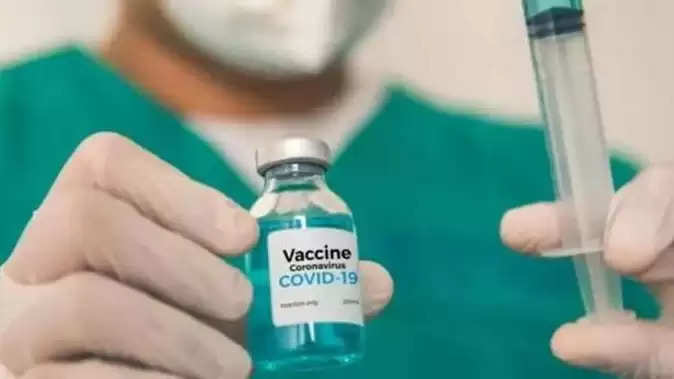 Testing continues on humans
In the midst of the threat of emerging new variants of corona, vaccine manufacturers are looking for a vaccine that can work effectively against other variants coming in the future. Dr. Drew Weisman, professor at the University of Pennsylvania and lead researcher of the technology used in the Pfizer vaccine, says new variants of the corona are coming every three to six months, so our team is now working towards developing a pan-coronavirus vaccine. Which can give protection against all variants of the virus.