Covid-19: Intestinal problems are being seen in the infected, how to know whether it is a stomach problem or a covid infection? 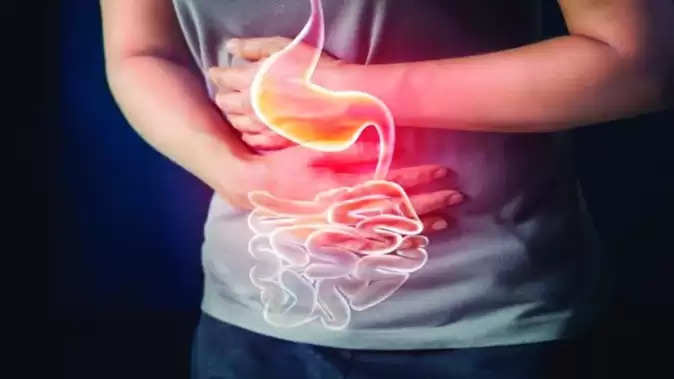 The corona infection, which has caused a global pandemic for more than two years, has seriously affected people's health. While variants such as Delta have been shown to affect lung and heart health, Omicron and its sub-variants have also been associated with eye, stomach and skin problems in patients with infections. Recent research suggests that highly infectious variants such as Omicron BA.2 have been shown to have side effects on the gut and abdominal organs, including abdominal bloating, pain, dyspepsia and various other intestinal-related symptoms. There may be a risk of problems. Since the summer season is going on at this time, in which people often have stomach related problems. In such a situation, the stomach symptoms of Kovid-19 can confuse you. Media reports suggest that many people infected with variants such as Omicron BA.2 experience digestive problems, nausea and abdominal pain, among other common symptoms. Stomach problems due to heat and covid-19 are almost similar, so it becomes very important to differentiate them and diagnose the right problem. Let us try to understand this in further detail. 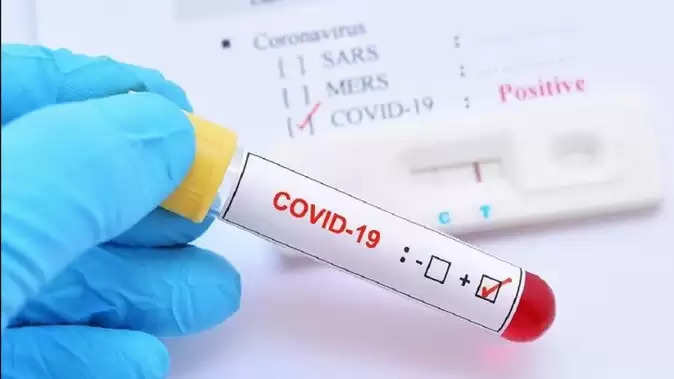 Stomach related problems for Covid-19 infected
Tim Spector, Professor of Genetic Epidemiology at King's College London, says new variants of the corona have started affecting our bodies differently. Earlier, where it was seen only as a respiratory infection, now due to Kovid-19, apart from the problems of common cold, nausea and abdominal pain are also being seen. From this it is understood that this form of the virus is making the nose as well as the intestines its prey. In some people, its symptoms can be severe, which requires special attention in time.

What is research?
In a research conducted in the year 2020, scientists found that 1 in 5 people suffering from Kovid-19 may have gastrointestinal symptoms. In this condition there are problems like vomiting, abdominal pain and diarrhea, nausea, abdominal swelling etc. In particular, the third wave in the country due to Omicron, and stomach-intestinal problems in people infected with Omicron BA.2 is being reported in many countries of the world. Experts say that during infection with the new variants, everyone should pay attention to the common symptoms of corona infection as well as gastrointestinal symptoms. 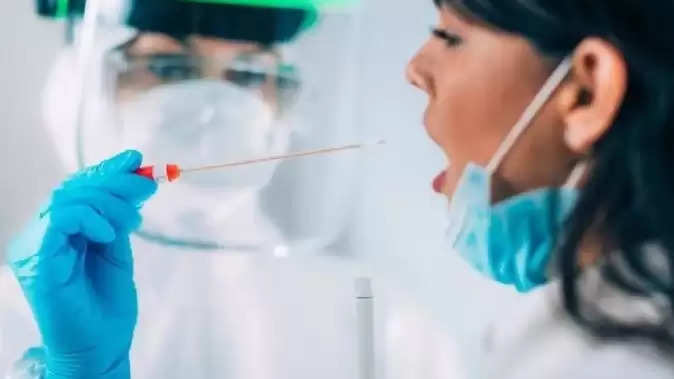 The study for the year 2020 found that diarrhea was seen as the most common symptom in most of the 18,246 infected. Apart from this, some infected also complained of vomiting and abdominal pain. Gastrointestinal problems can take a serious form in about 10 percent of such people.