Covid-19: Epidemiologist's big claim about the fourth wave, know how serious this time is expected? 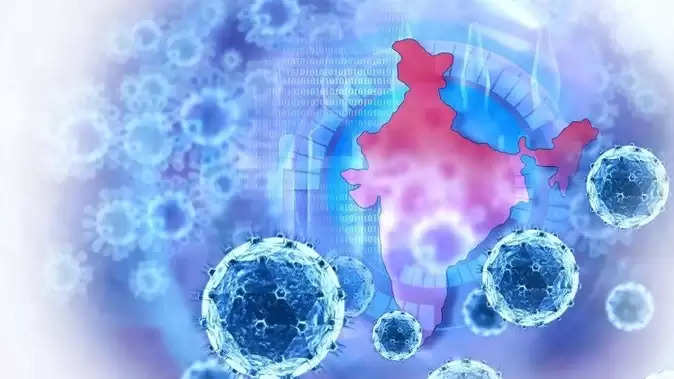 Due to the speed at which the cases of corona infection have been seen in the country for the last few weeks, the fear of a fourth wave has increased. The figures coming out from many countries of the world also point in this direction. The way China is witnessing a huge increase in cases of infection even after special strictness, it is alarming for India as well. Following the zero Kovid tolerance policy in China, there is a rapid increase in daily cases, due to which strict lockdown has been imposed in many parts. Mass testing of lakhs of people is being done so that the spread can be controlled. There are reports of a similar situation worsening in Britain as well. Taking lessons from these countries, in many states in India too, the rules regarding applying masks have been made strict again For the last few weeks, there has been a steady jump in the daily figures of infection in the country. On Thursday, 3377 new cases of corona were registered in the country while 60 people died due to infection. This figure is higher than on Wednesday. The increasing daily corona cases have increased the fears of a fourth wave. Health experts say that cases of Omicron BA.1 and BA.2 infections are being seen in most people. Omicron BA.2 has a high infectivity rate, which requires people to take special precautions. Let us know what the experts think about the possible fourth wave, can it cause serious problems? 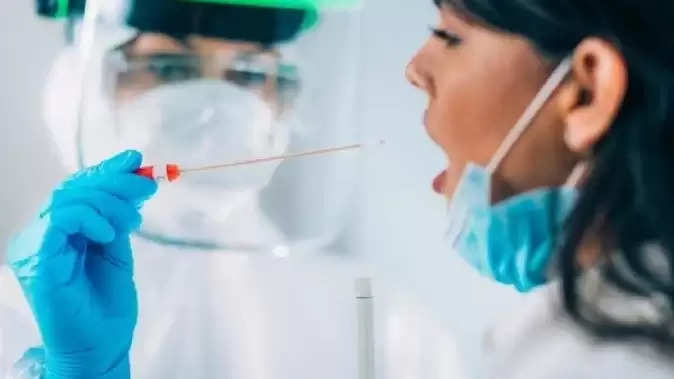 Corona cases rising in the country
According to media reports, there is a possibility of a fourth wave in view of the way the cases of infection have once again increased in the country, as well as the infectivity rate of Omicron, although experts are not in a clear position at the moment. . Dr T Jacob John, former professor and eminent virologist at Christian Medical College (CMC), Vellore, says, "At present, the possibility of a fourth wave of Kovid-19 in the country is considered very low, but it cannot be ruled out. Cases of daily infection are being reported rapidly in some states, which is a matter of concern.

What do epidemiologists say?
Dr Jacob John says, the figures show that the rate of infection remains stable in March and April. Delhi and Haryana have definitely increased in the last two to three weeks. One thousand cases are being registered in Delhi per five lakh population. The endemic stage of corona is expected in the country, it is not necessary that there should be a continuous decline in the number at present. If the new corona variants are more effective, then a fourth wave may occur, although the possibility of this is very less at the moment.

Antibodies have decreased in people
At the same time, in a conversation with Amar Ujala, Banaras Hindu University researcher Professor Dnyaneshwar Choubey (Cytogenetics Lab, Department of Zoology) says, the way the corona is moving in the country, it cannot be denied that in the coming days. We may be facing another wave. In most vaccinated people, the level of antibodies produced is already significantly reduced. In 30 percent of people, the level of antibodies is almost over, which can increase the risk of infection in them. 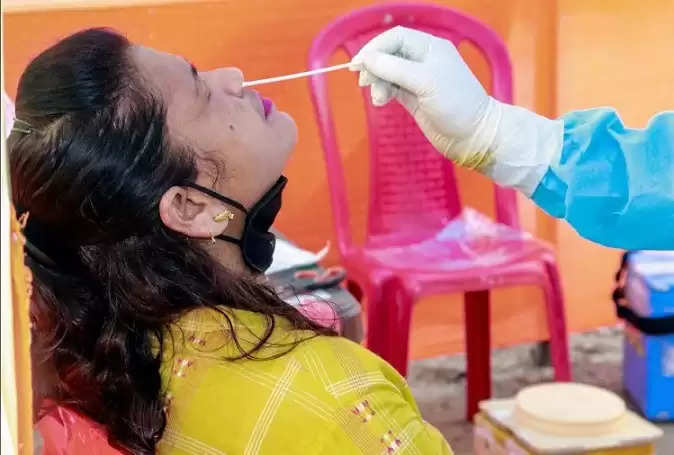 Fourth wave will not be too serious
Regarding the seriousness of the fourth wave, Professor Dnyaneshwar Choubey says, this wave should not be very troublesome. The fourth wave is less severe than the third wave, starting early and ending soon. This time the possibility of more people getting infected is also less. It is also expected that the fourth wave may arrive at different places in the country at different times. For the time being, to avoid these fears, only Kovid Appropriate Behavior and Vaccination can help us.