Covid-19 Alert: Corona is having a bad effect on the brain, new study revealed 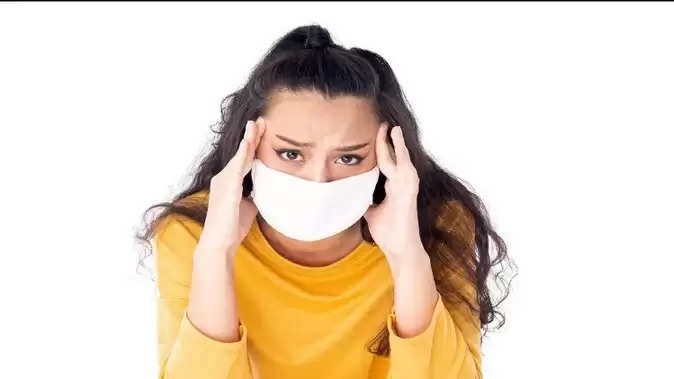 There is probably no need to explain to anyone how the corona virus epidemic has troubled the world since the beginning. This virus has taken the lives of so many people so far and a large number of people are getting infected by it every day. At present, more than 5 lakh corona cases are being reported all over the world every day, which is a matter of concern for everyone. At the same time, China, which has already been hit hard by the infection, is once again facing the wave of Corona. In such a situation, it is a matter of concern for everyone, because corona is a very dangerous virus. Amidst all this, a new study from Britain has come out regarding Corona, which is very shocking because it has been claimed that the effect of corona infection can remain on a person's brain for 20 years. So let us tell you about this study. You can learn more about it in the next slides... 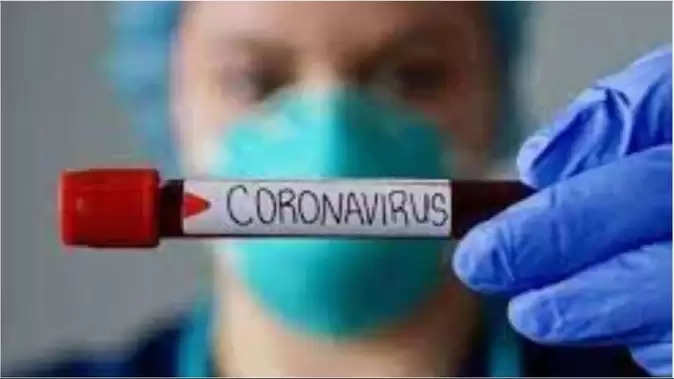 Who has done this study?
Actually, this study on Corona has been done by a team of scientists from Cambridge University and Imperial College of London. This study is surprising everyone, because many such things have come out in it. 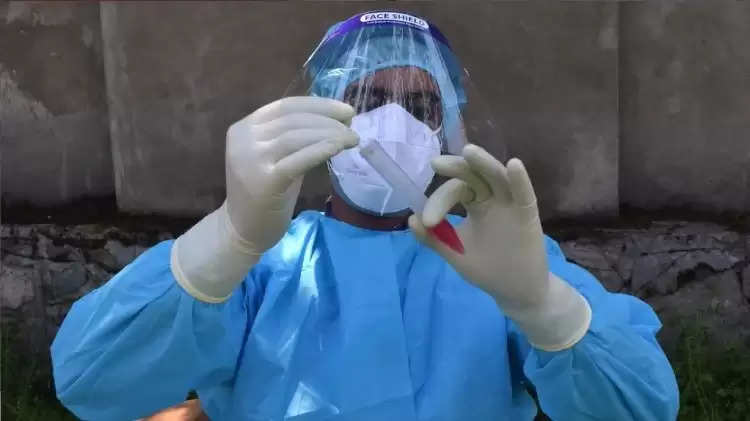 According to a new study conducted in London, corona is having a bad effect on the brain6 of 6 All these tests were to measure mental aspects such as attention, memory and reasoning, depression and other stress related disorders. The patients who were admitted to the ICU were more affected by the corona virus. According to the study, the effects can be detected even after more than 6 months of corona infection.