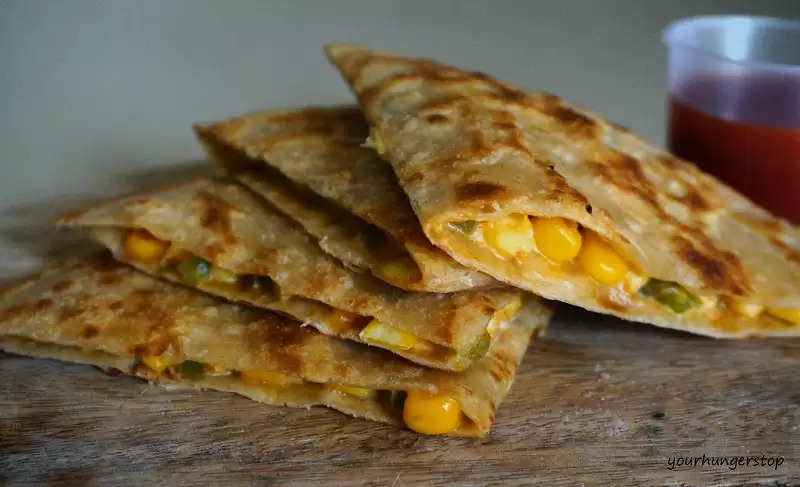 Corn Paratha Recipe: Making Corn Paratha as breakfast is a great option in the monsoon season. As soon as the rainy season comes, corn starts appearing in the markets. During this, many food dishes made from corn are also prepared and eaten. From boiled corn to corn chaat, corn pakoras, many recipes are very much liked during this time. Corn Paratha is also a tasty and healthy food dish in the rain, which is often eaten as breakfast. Corn is rich in fiber which is helpful in improving our digestion. In the rainy season, if you also want to eat corn paratha in breakfast and if you have not tried this recipe yet, then we are telling you an easy way to make it, with the help of which you can prepare corn parathas instantly. 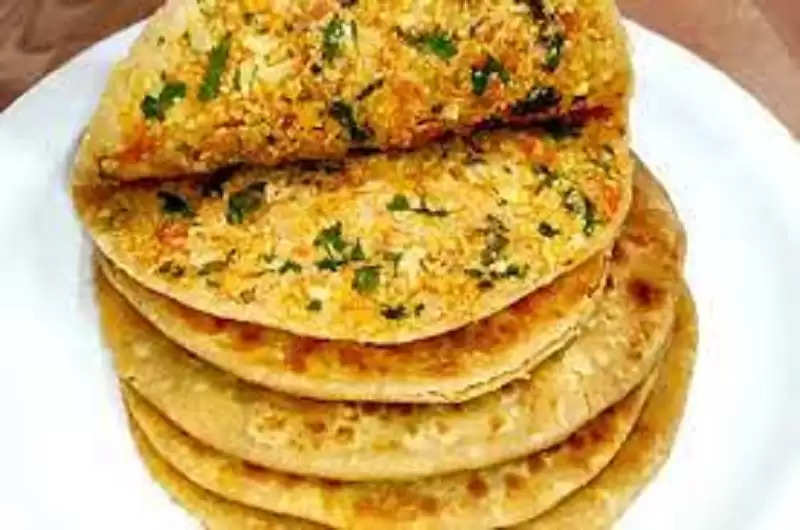 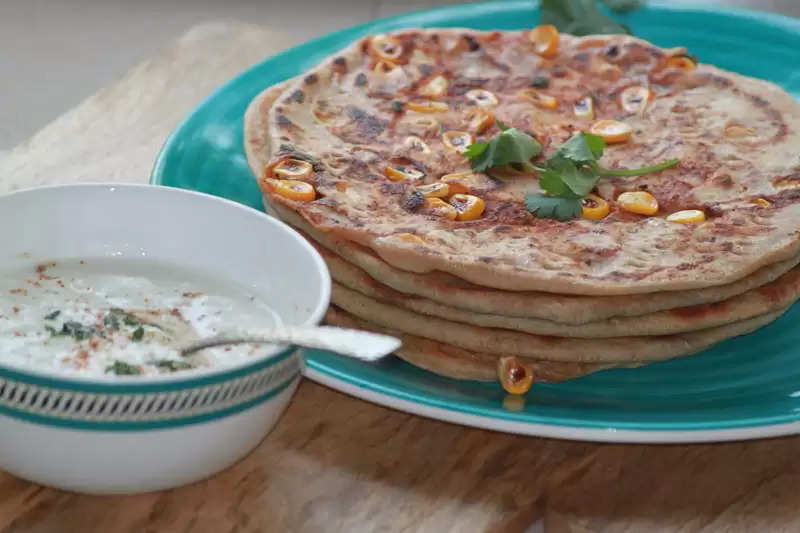 How to make Corn Paratha