Corn Parantha Recipe: Include corn paratha in breakfast in the morning, you will get health with taste... 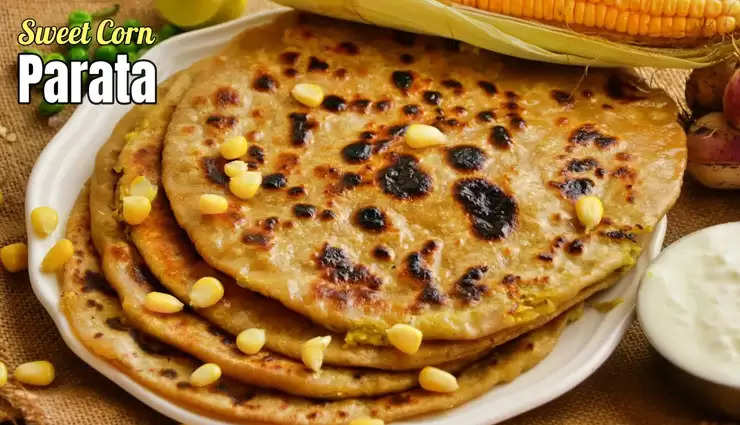 During breakfast, such things should be included in the diet which provide health along with taste. If you are looking for such an option which is liked by adults as well as children, then today we have brought for you the recipe of making corn paratha. Corn is rich in fiber which helps in improving our digestion. It is ready in just 15 minutes. From boiled corn to corn chaat, corn pakoras, you must have eaten many times, now take the taste of corn paratha. Corn Paratha makes a great option as a breakfast. Know its recipe.... 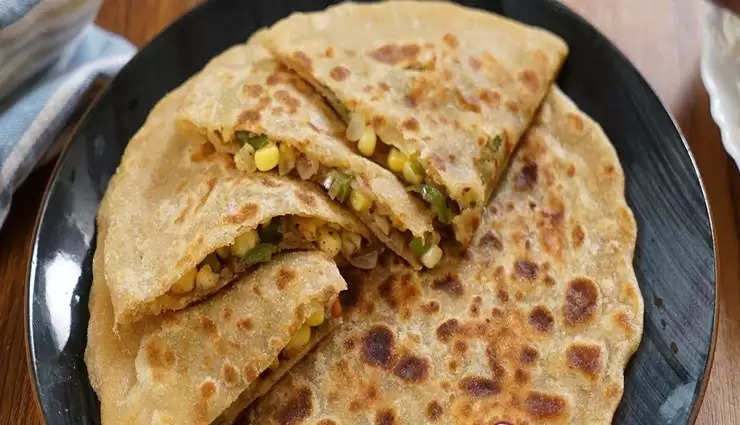 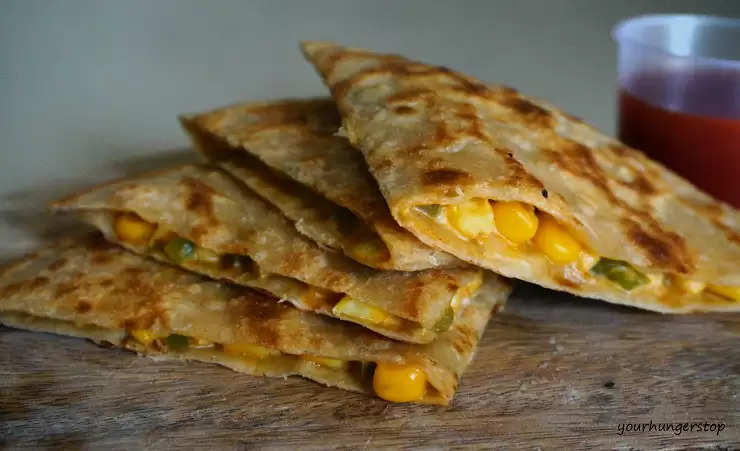 Method Of Making:
To make Corn Paratha, first boil the corn and take out its grains in a bowl. After that put them in the mixer and grind them coarsely. Now finely chop the onion. Put flour in a plate, add some salt to it and knead the paratha dough by adding water little by little. Now put some oil in a pan and heat it. When the oil becomes hot, add cumin and gram flour and fry it.

After frying them for some time, add finely chopped onion, ginger-garlic paste, green chili paste and cook for 4-5 minutes. When the onion becomes soft and light brown, then add coarsely ground corn, red chili powder, green coriander leaves and turmeric, mix it well and cover and let it cook for another 4-5 minutes. After that turn off the gas. Stuffing for paratha is ready.

Now take a nonstick pan/kadhai and heat it on medium flame. Put some oil on it and spread it all around. Meanwhile, make balls of dough and take a ball and roll it. After this, place the prepared stuffing in the middle of it and close it from all sides and roll it into a circular or triangular shape. After this, put the paratha on the pan and roast it till it becomes golden from both the sides. After that take it off in a plate. Similarly prepare all the parathas. Tasty and Healthy Corn Parathas are ready for breakfast. Serve it with green chutney or curd.