Cooking Tips: Stuff paratha will not burst while rolling, follow these tips to make it easy... 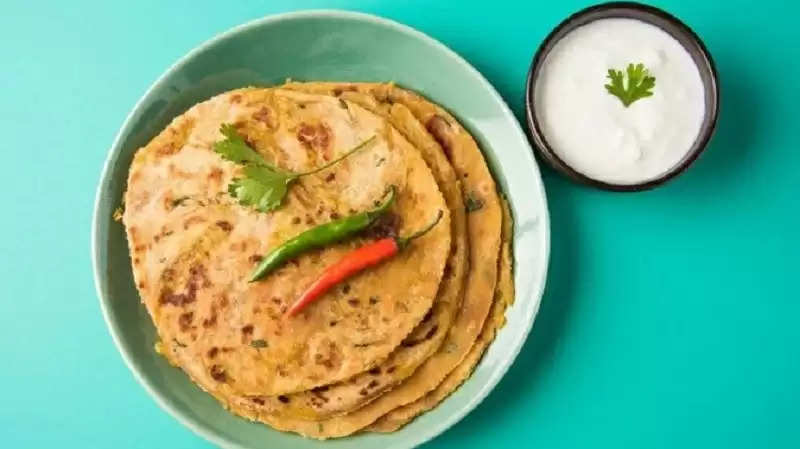 Stuffed Parathas Without Breaking: Parathas are made every day in the kitchen of Indian homes. People like to eat paratha from breakfast to lunch or dinner. At the same time, people like stuffed paratha very much. Stuffed parathas include many types of parathas, such as potato parathas, paneer, onion, lentils, radish, spinach, bathua parathas, etc. The paratha is cooked by stuffing vegetables, lentils, or paneer. They are delicious to eat, but it is often difficult to make them. Paratha often cracks while rolling by filling the stuffing in the dough. If you want to make stuffed parathas, then you can make nice, soft stuffed parathas by adopting some easy methods. The paratha will not burst while rolling and the masala will not come out. 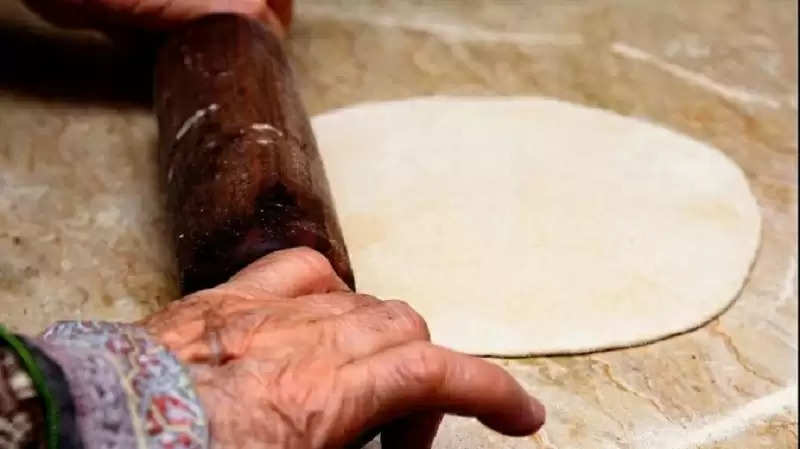 Tips for Making Stuffed Paratha
-When you knead the dough to make stuffed paratha, then knead it a little tight. Stuffed paratha with tight dough becomes nice and soft.

-To make paratha, when stuffing is to be filled in the dough, keep the edges and middle thick while spreading it. With this, the masala does not burst out while rolling.

-While stuffing, fill the masala in the paratha by pressing lightly.

-When rolling out the stuffing dough, use all-purpose flour on both sides of the dough. This will make it easier to roll the paratha. 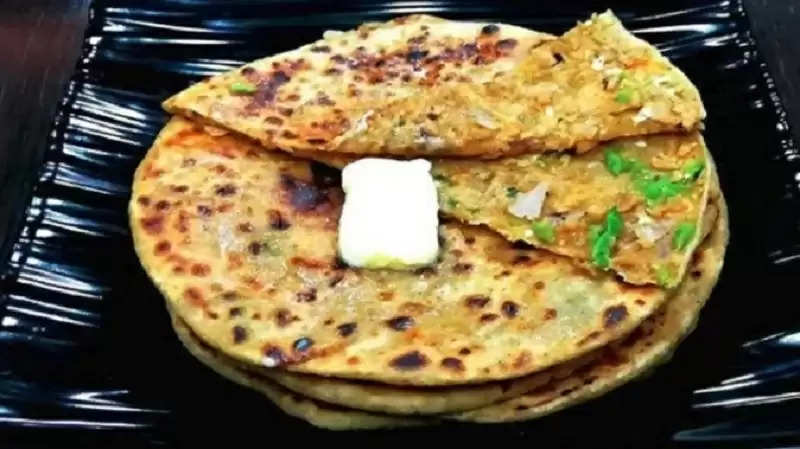 - Often people like to stuff more stuffing in the paratha and roll it by filling more spices in the dough, due to which the paratha bursts. If you make more stuffing, then spread it with the help of your hands.

-After spreading the dough of paratha with your hands, apply some flour and roll it once with a rolling pin. By doing this the paratha will not burst.

-Do not use too many rolling pins while rolling the stuffed paratha.