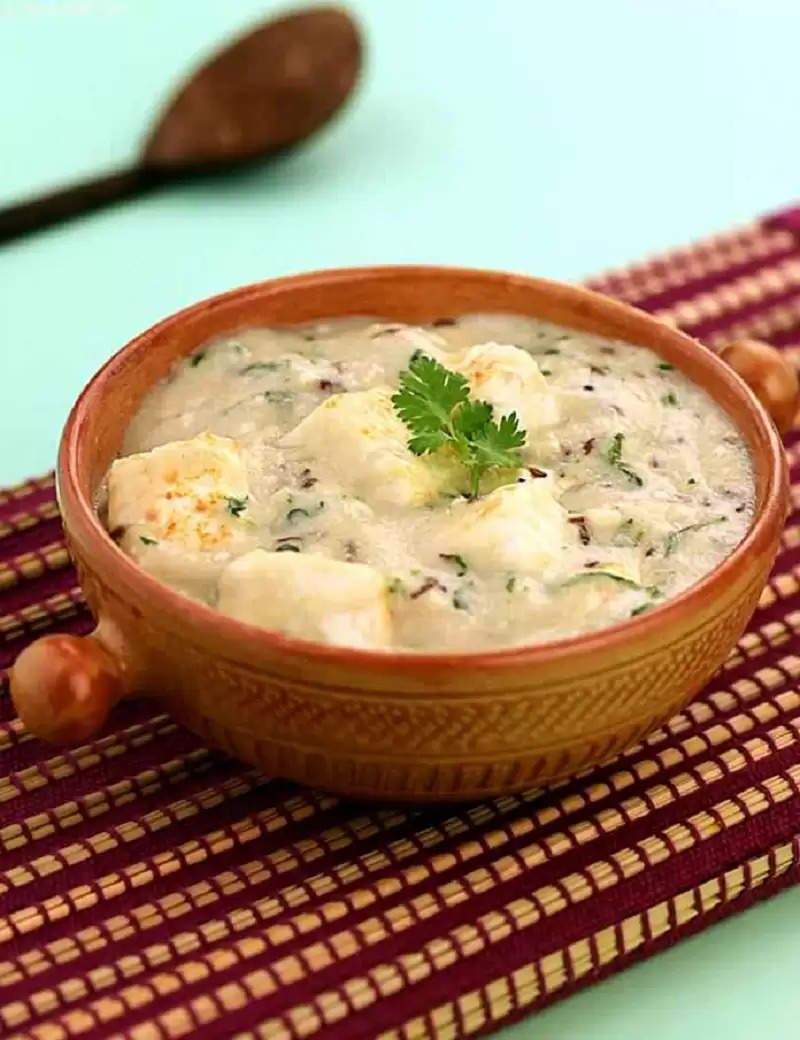 Coconut Paneer Recipe: Coconut Paneer is a delicious vegetable dish for lunch or dinner. On hearing the name of paneer vegetable, many people's mouth starts watering. There are many varieties of paneer curry which are very much liked. From Shahi Paneer, Cashew Paneer to Coconut Paneer, there is no dearth of these vegetable lovers. In a hotel or restaurant, food is not complete without paneer vegetables. Today we are going to tell you the recipe for making Coconut Paneer Sabzi which will greatly enhance the taste of your food.
Coconut is used along with paneer to make coconut paneer. Along with this, cream and other spices also help in enhancing the taste of coconut paneer. Let's know the recipe for making Coconut Paneer. 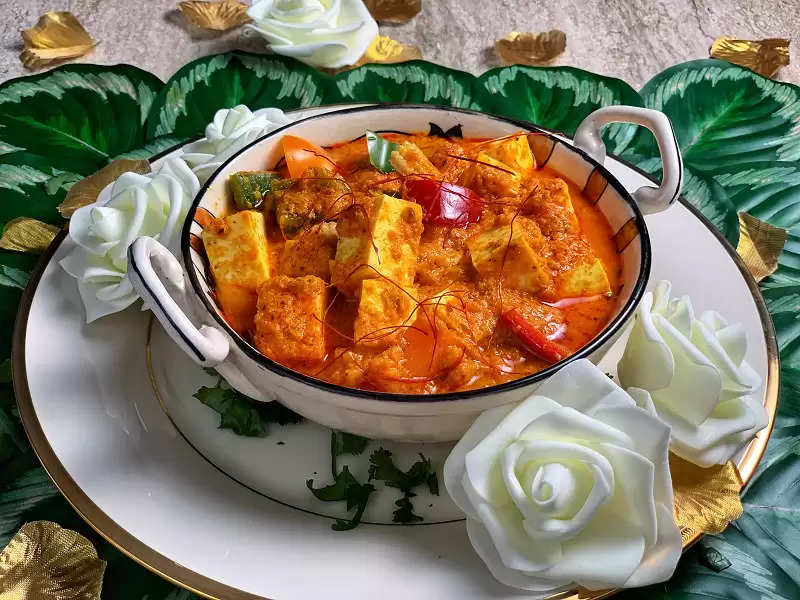 How to make Coconut Paneer
To make Coconut Paneer, first, take the paneer and cut it into square pieces. After this, finely chop the onion and tomato. Now put some oil in a pan and heat it. After the oil is hot, add paneer and fry it a little and then take it out. Keep in mind that the paneer is not to be fried too much or else the paneer will turn hard which can reduce the taste of the vegetable.
Now add cumin, and bay leaves and fry in the remaining oil of the pan. After frying for a few seconds, add cloves and cardamom to it. Then add ginger-garlic paste and fry the spices for 1 minute more. After this, add finely chopped onion to the spices and fry till the onion becomes soft. After that add tomatoes and cook. When the tomatoes become soft, add turmeric, paneer masala and garam masala and fry for some more time.
When the aroma starts coming from the gravy, then add grated coconut and red chilli powder to it and then after frying for 2-3 minutes, add cream and mix everything. After this, finally, add fried paneer and add water according to the need and let the vegetable cook. When the vegetable comes to a boil and the gravy becomes thick, then turn off the gas. Tasty coconut paneer sabzi is ready. Garnish it with grated coconut and serve it with roti, and paratha.