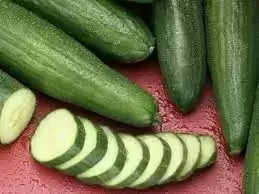 Most of the people consume cucumber in the summer season, it is considered to be the best source of hydration. Cucumber removes the lack of water in the body, but sometimes some cucumbers turn out to be bitter, due to which the test of the mouth gets spoiled but what? You know that you can easily detect the bitterness of bitter cucumber, let's know how

In this way, identify bitter cucumbers

While buying cucumbers, you should choose medium sized indigenous cucumbers. Desi cucumbers are sweet to eat, as well as less bitter, you can detect their bitterness by pressing these cucumbers because soft cucumbers are bitter. Apart from this, yellow peeled and twisted cucumbers are mostly bitter, let's know how you can remove the bitterness of cucumber.

Rub salt on head of the cucumber

If the cucumber is bitter, then you should cut the ends from both the sides, after that apply some salt on the top ends, this will cause the bitterness of the cucumber to come out in the form of foam, after which you can easily consume the cucumber. 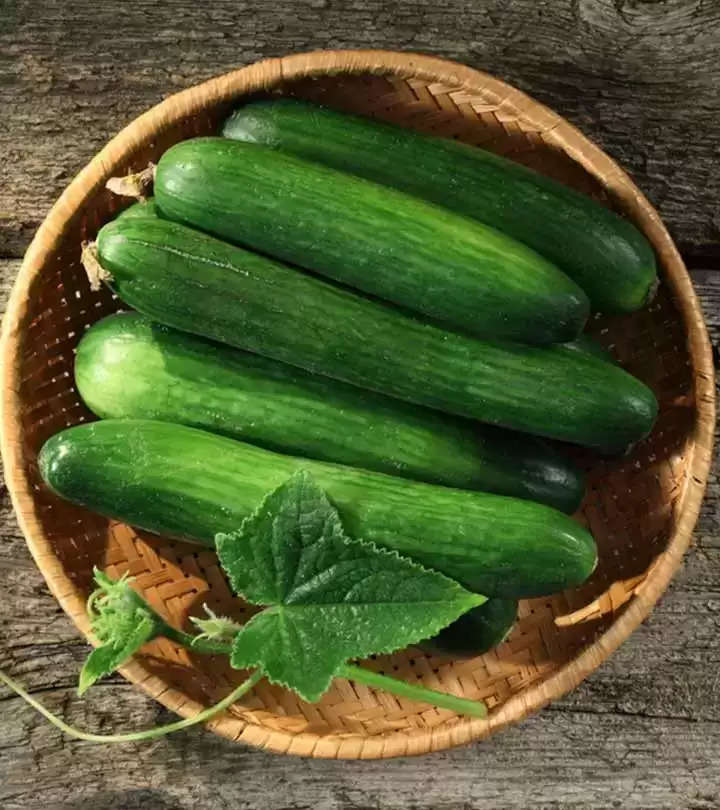