Chanakya Niti : According to Chanakya, due to these things, Goddess Lakshmi goes away 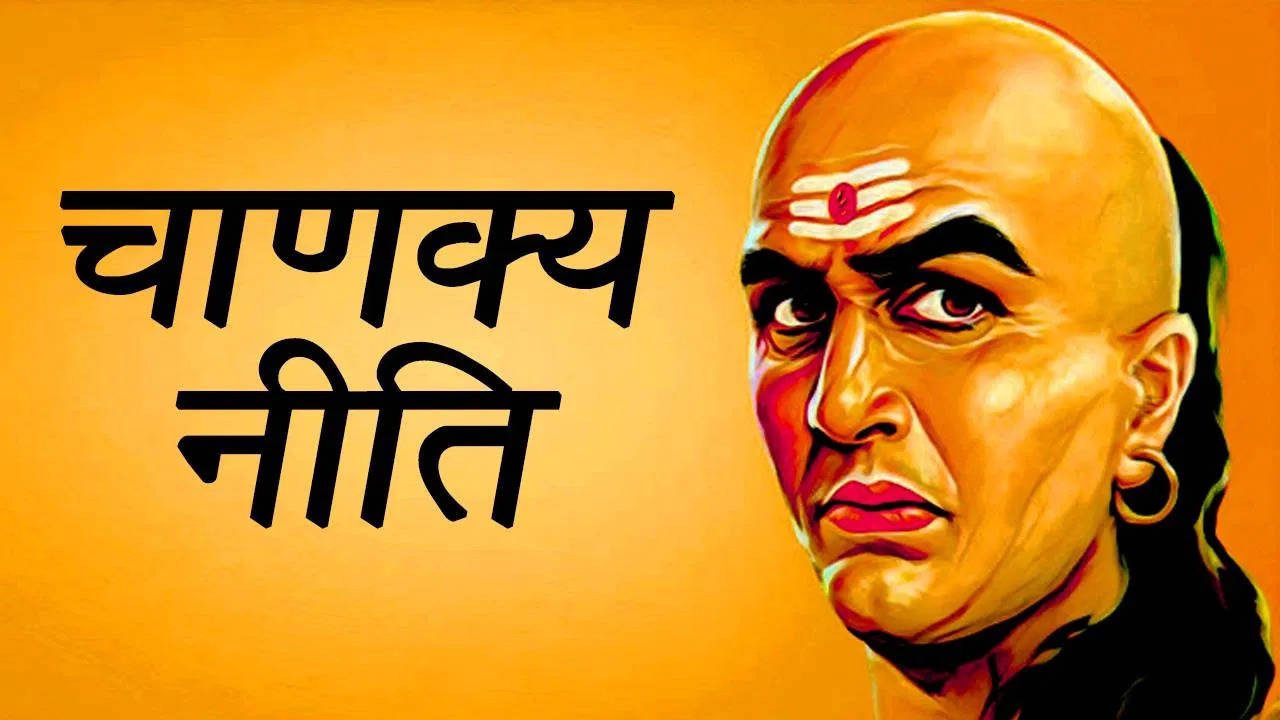 According to Chanakya ji, elders, scholars, and women should never be insulted. By doing this, Goddess Lakshmi goes away from that house.

In a house where there are quarrels every day, those who abuse their parents, always yearn for money, they neither get happiness nor peace.

Empty and false utensils should never be kept on the cooking gas, and the stove should always be kept clean, leaving empty utensils on the stove leads to poverty in the house.

Chanakya says that if you sweep and wipe the house after the sun, then mother Lakshmi may get angry.