Cases Of Heart Attacks: Apart from Raju Srivastava, these celebs also lost their lives due to heart attack 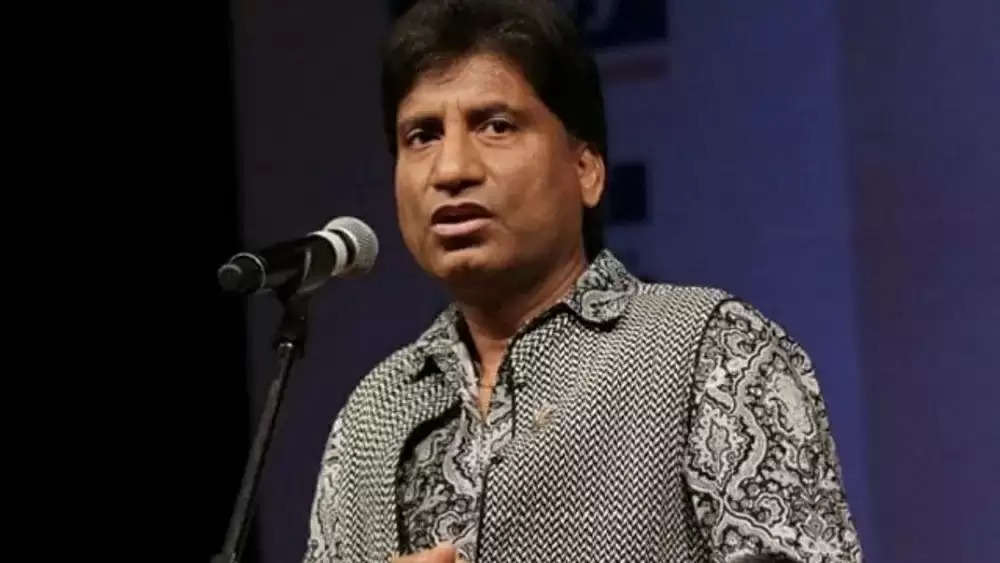 During the last few years, many young artists in the country have died due to heart attacks and cardiac arrest. Get to know about these celebrities.

The problems related to heart diseases are increasing continuously. Problems like heart attacks are being seen not only in the elderly but also in the youth. Well-known comedian Raju Srivastava also died due to a heart attack. He was known for his fitness. But let us tell you that in the past, many stars said goodbye to us due to heart attacks. 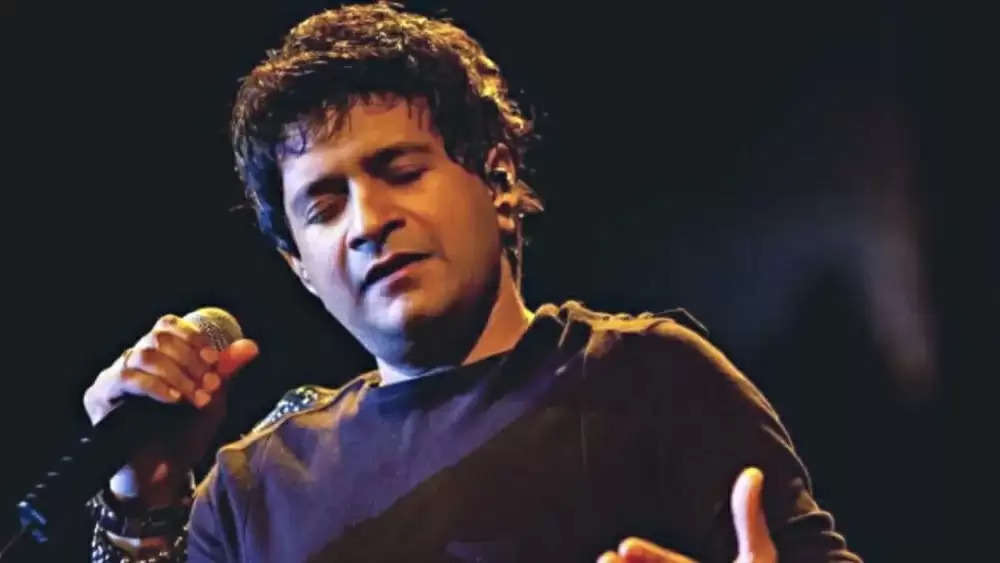 Singer KK: Bollywood's famous singer KK was doing a music concert in Kolkata on May 31 this year, during which he suffered a cardiac arrest. The singer at the age of 53, was immediately taken to the hospital, where he was declared brought dead. 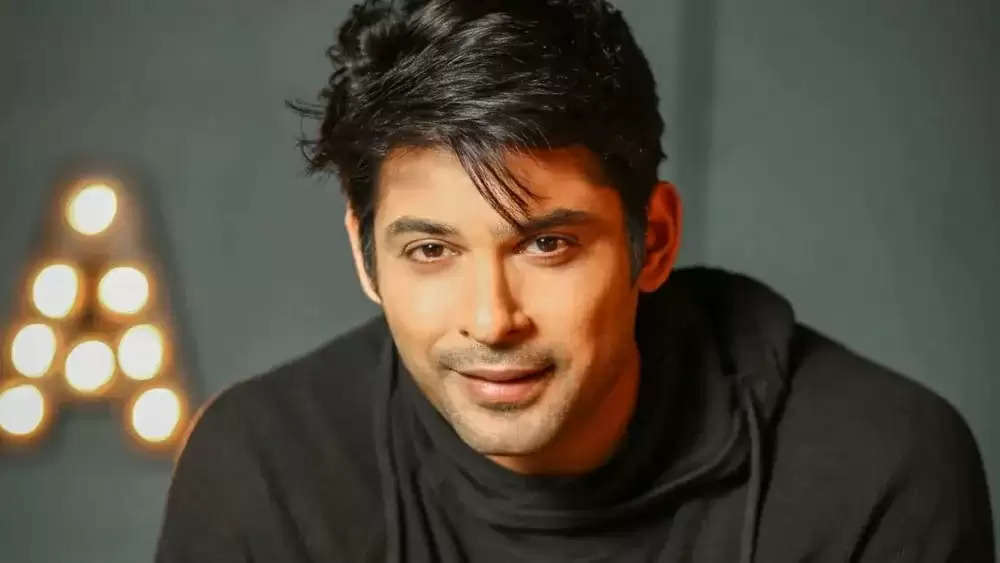 Siddharth Shukla: Siddharth Shukla, who made a mark in the industry with the reality show Bigg Boss and TV serial, died in September last year. He was 40 years old. The cause of his death was a heart attack. 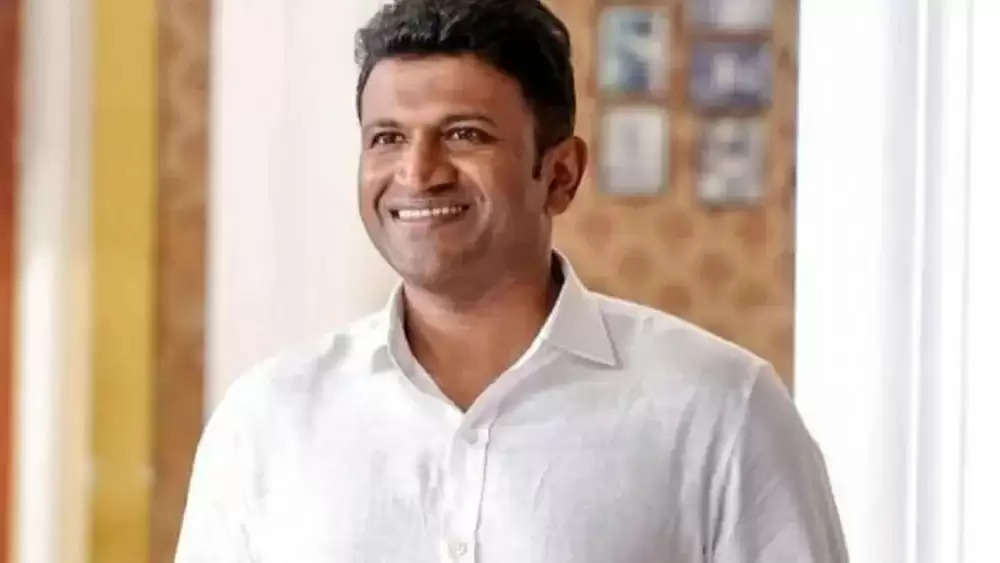 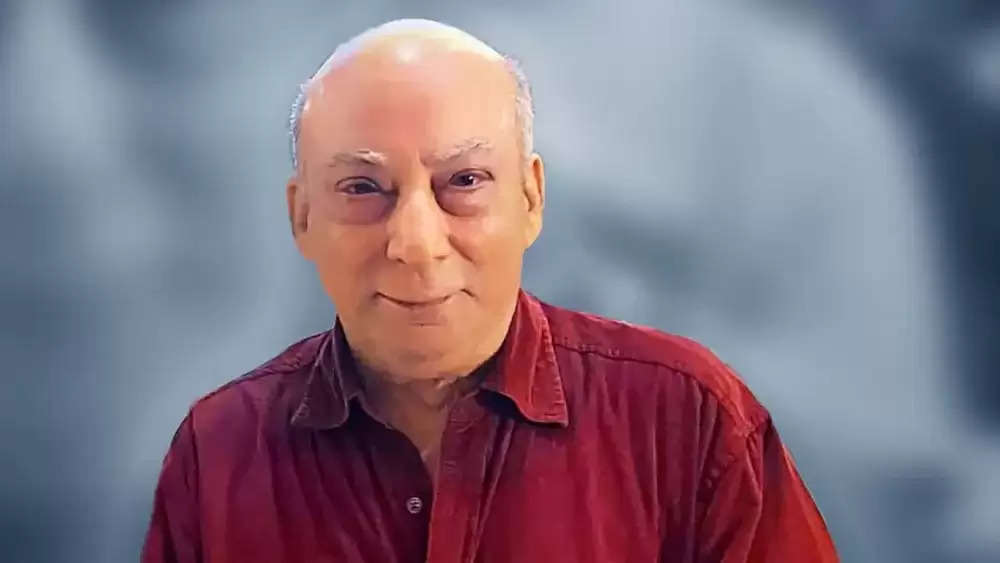