Cake In Office: Make distance with cake in office! Expert made shocking disclosure 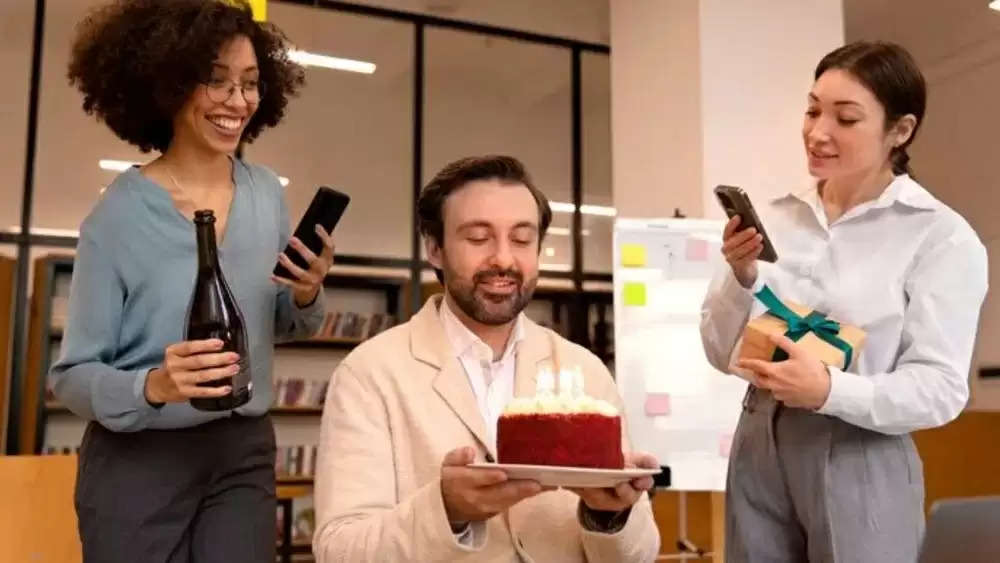 Cake In Office Party: Be it someone's birthday in the office or someone's farewell, the cake is always remembered for the celebration. Cake has become an important part of people's life. But a food advisor says that workers should not bring things like cake to avoid tempting their colleagues working in the office. Professor Susan Jebb, chair of England's Food Standards Agency, compared being around the cake in the office to passive smoking. She says that if someone does not bring cake, she will not eat cake. 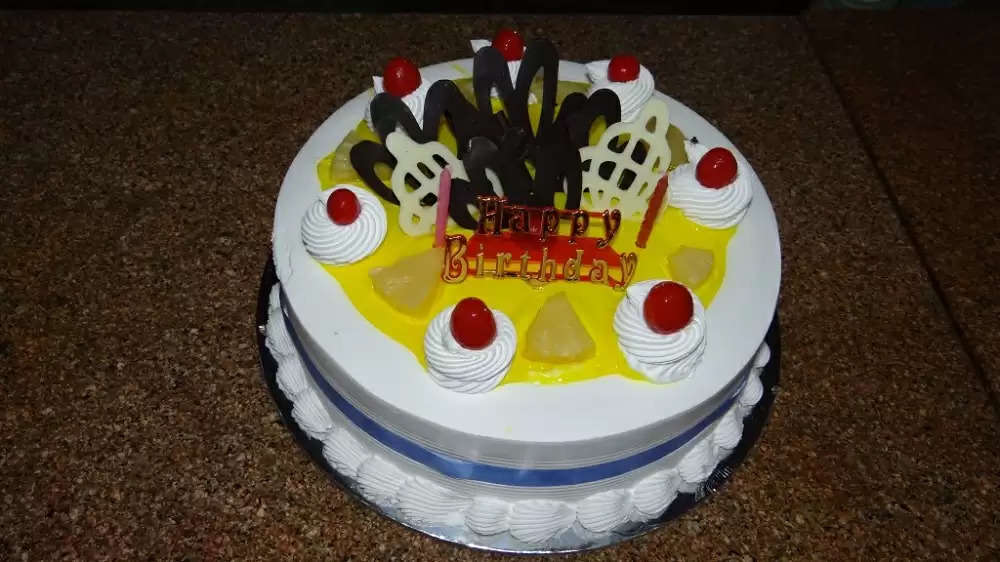 People responsible for their health
In an interview with the Times newspaper, he privately insisted that people should stop judging the willpower of their co-workers. At the same time, Dr Helen Wall says that people are responsible for their health. Susan Jebb, Professor of Diet and Population at Oxford University, believes that eating cake depends on our choice, but co-workers working in the office can create an atmosphere of a supportive environment for each other.

The cake is no longer special
Writer Lou Walker, who wrote a report on office cake culture, told BBC 5 Live that cakes have become so ingrained in our everyday lives that they no longer seem special at all. He told in his research that people do not even like to eat cake all the time. But people are very worried about taking this risk.

In an office in South London, a man named Mick brings biscuits, doughnuts and chocolates in his bag every day. But this person says that the office management has warned him that his diet is too aggressive for female workers - who are very conscious about their health. 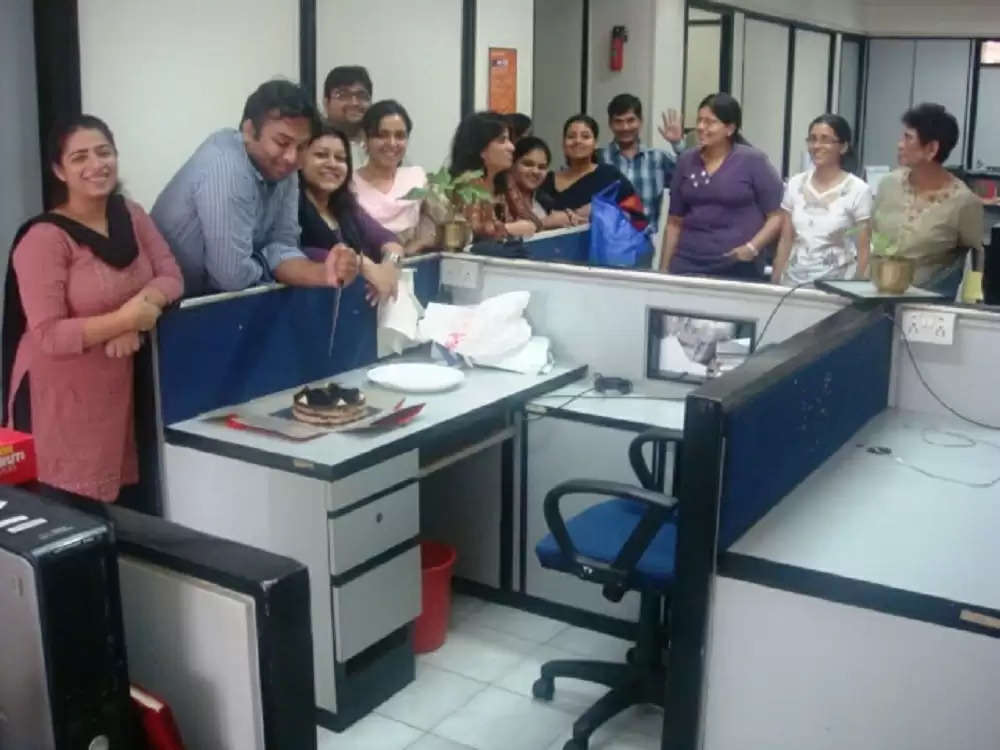 What did the government say?
Please tell that the statement of the spokesperson of the British Prime Minister's Office has also come to the fore. They say that we want to encourage a healthy lifestyle. Along with this, preparations have also been made to tackle obesity, which will cost 6 billion euros annually. However, the way to deal with this issue is not to stop people from occasionally behaving like this to their co-workers.