Breaking the enthusiasm of new investors in the stock market: The flurry of several IPOs has raised concerns

Breaking the enthusiasm of new investors in the stock market: The flurry of several IPOs has raised concerns 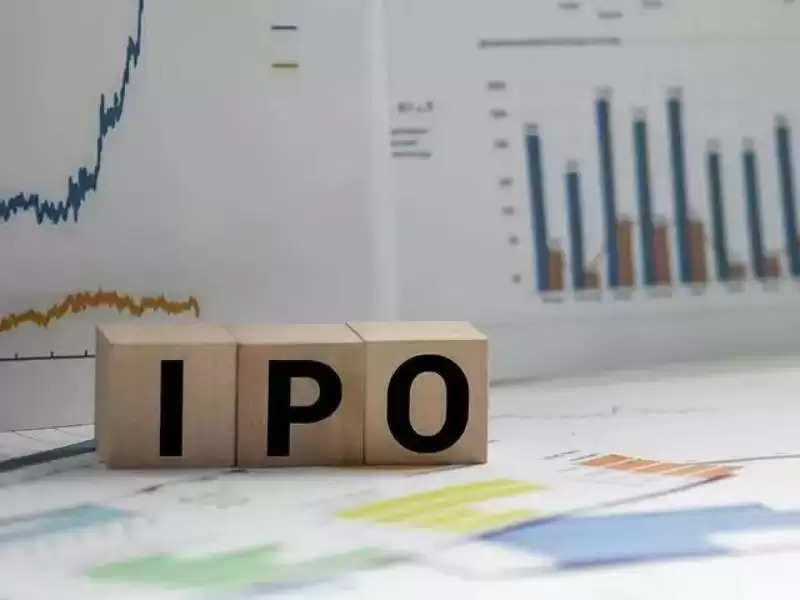 From ATMs to Zomato and finally to the Life Insurance Corporation of India (LIC) IPOs, the way investors have 'fallen head over heels' and the stock market is currently in a constant red-zone situation and new IPOs have also taken a break. -Even the enthusiasm of investors in opening a Mate account has now cooled down. 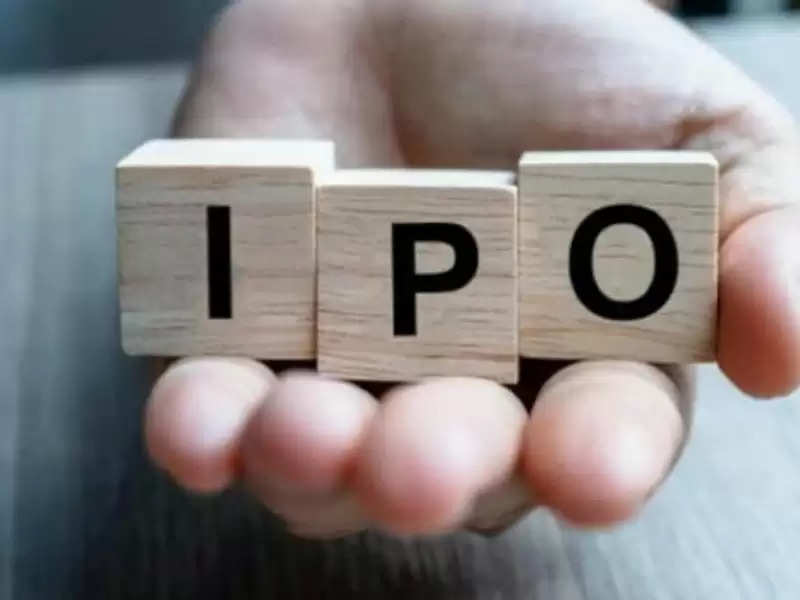 The beginning of 2022 was a time for the brokerage firm to cut demat. From January to June 2022, 16 million new demat accounts were opened.

Which was the highest against 1.24 crore new demat accounts in the first six months of 2021. But in June 2022, only 1.7 million demat accounts were opened, the lowest number in 13 months. LIC's IPO was a craze among the corporation's policyholders and investors, with 35 lakh new demat accounts opened in October 2021, but one international factor after another began to dominate the market. 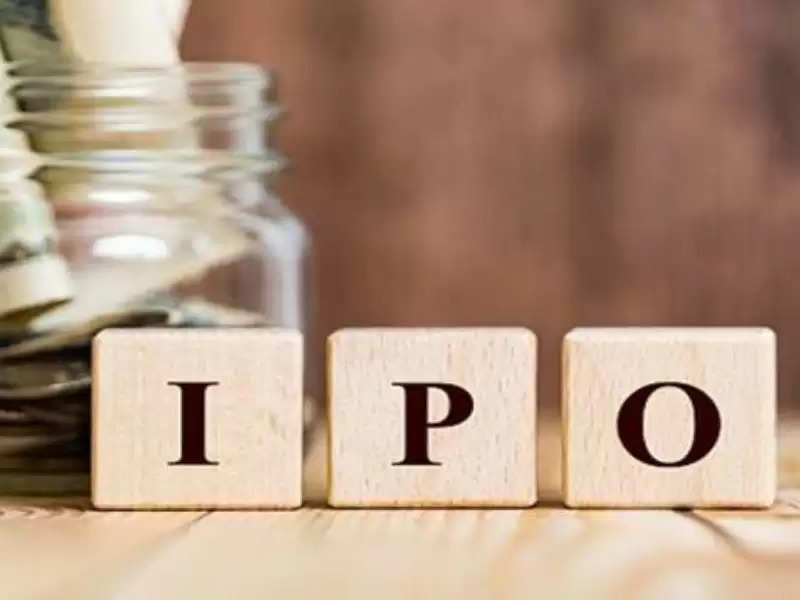 The IPO was considered the safest way for new investors in the equity market, but the new demat has also taken a break after the high-priced IPOs were tumbled after the listing and the shares allotted to retail inspectors were flooded. Have a look at what stretches long. There is also concern about the arrival of a global recession.