Breakfast Recipe: Start the day with Indori Pohe, it is ready in 10 minutes, know how to make it... 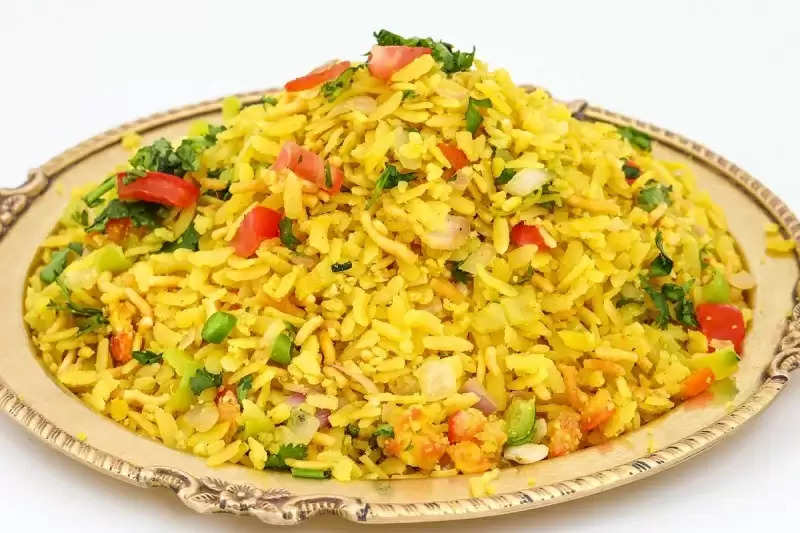 Indori Poha Recipe: If you are also fond of Indori Poha and want to have the taste of Indori Poha at your home, then with the help of our mentioned method, you can prepare it easily. Apart from breakfast, poha can also be kept in children's tiffin boxes. Let's know the easy recipe to make Indori Poha. 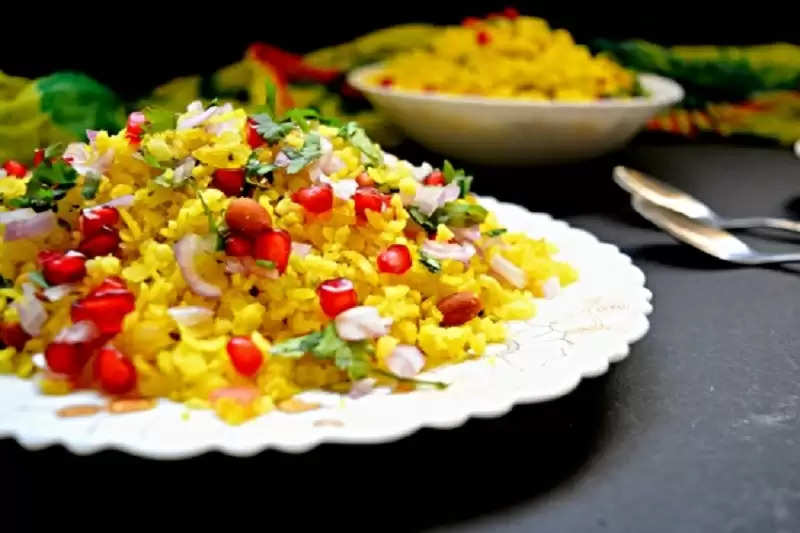 Indori Pohe Recipe
To make flavourful Indori-style poha, first, take the poha and wash it thoroughly 2 to 3 times with water. Then keep the soaked poha in a sieve and let the water drain out. Meanwhile, finely chop onion, green chili, and coriander. Now take a pan, add oil to it, and heat it on medium flame. When the oil becomes hot, add mustard seeds, coriander seeds, fennel, asafoetida, and crackle.

After roasting the spices for a few seconds, add curry leaves. After this, add finely chopped onions (save some for garnishing) and fry it until its color turns light pink. Meanwhile, put sugar, turmeric powder, and salt as per taste in the poha and mix it well by hand or with the help of a ladle. 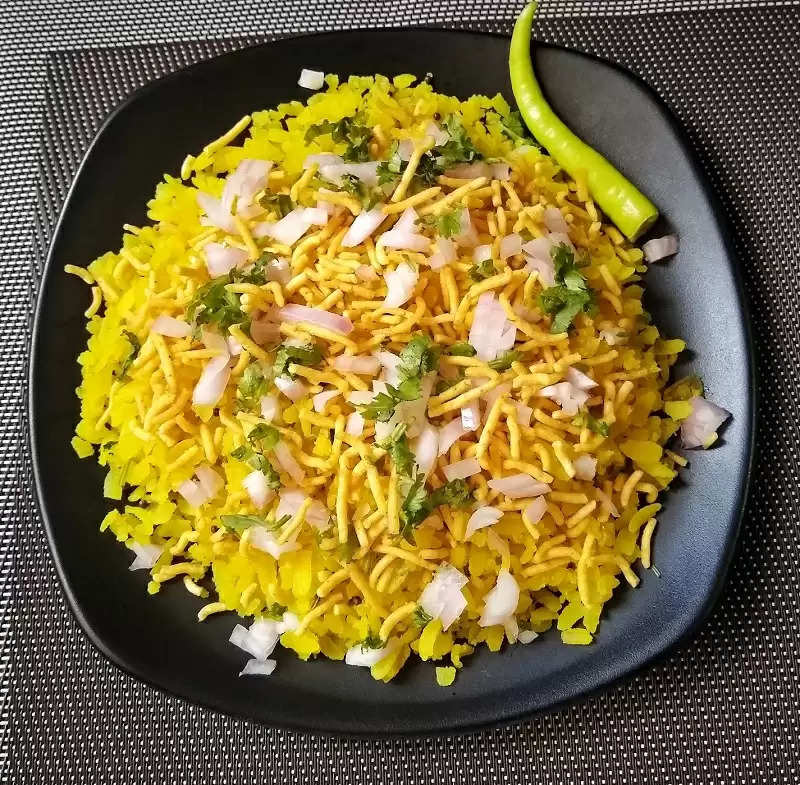 Now put the poha in the pan with spices and mix it well with all the spices. After this, cover the pan and let the poha cook for some time. During this, keep stirring the poha in between so that the poha does not stick to the bottom of the pan. Sprinkle some water on the poha so that they remain soft. After this turn off the gas. And let the poha remain covered for 2 more minutes. Indori Poha is ready. Put it on a serving plate and garnish it with onions, coriander leaves, pomegranate seeds, and finely chopped sev.