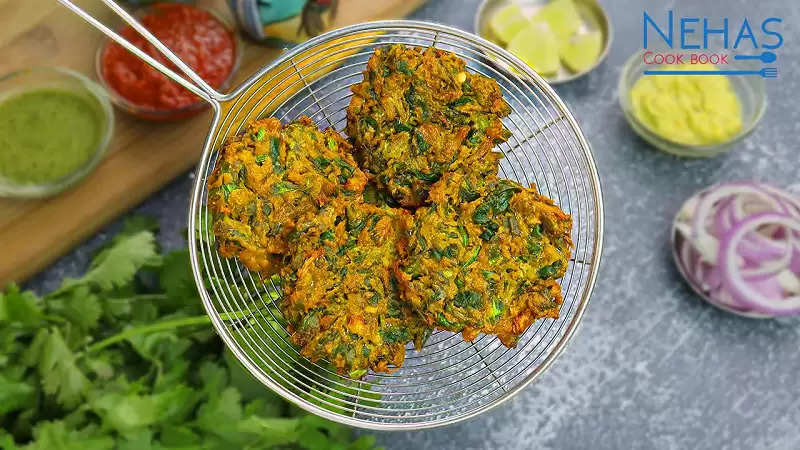 Palak Vada Recipe: You must have eaten Aloo Vada, Methi Vada many times but have you ever tasted Palak Vada? Palak Vada has become very famous in many places as street food and its taste is not less than any other street food. Many people do not eat nutritious spinach because of its taste, but if spinach vada is served with them, they will eat it with great gusto. Palak Vada is nutritious as well as full of taste. Children will also like to eat this food dish. Palak Vada is as good in taste as it is easy to make and if you want, you can serve it as a snack during the day or for breakfast. Let's know the very simple recipe for making Palak Vada. 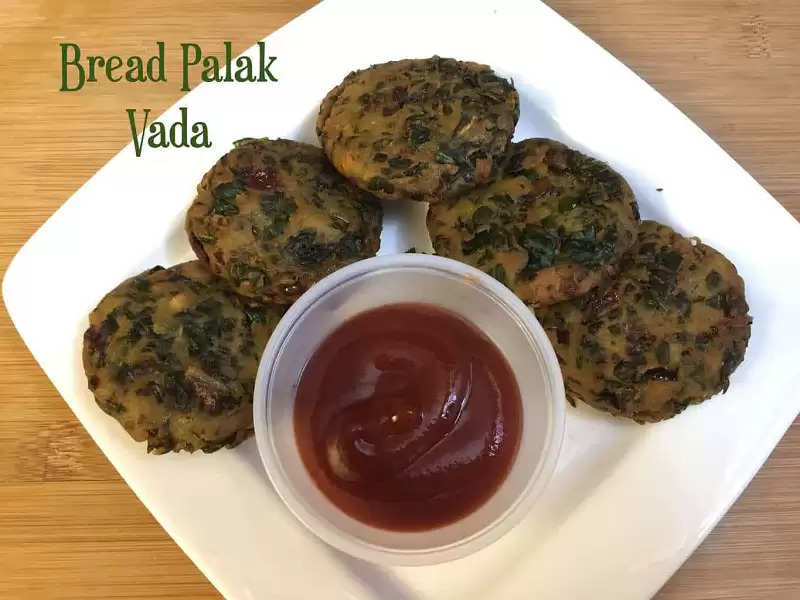 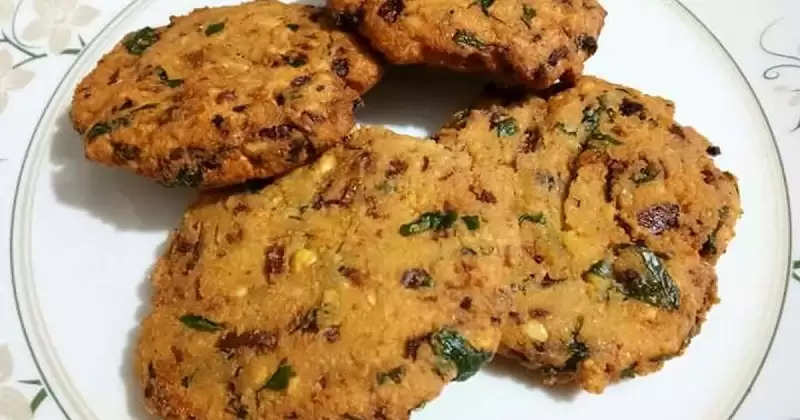 How to make Palak Vada
To make Palak Vada, first, wash the spinach thoroughly and then break its stem and chop it finely. After this, chop onion, ginger and green chillies as well. Now take a big bowl, add gram flour and rice flour and mix both of them well. After this add chopped green chillies, onion, celery, kasoori fenugreek and mix it. Then add red chilli powder, cumin and other spices.
After mixing all the ingredients well, add finely chopped spinach to it and mix it properly. Due to the moisture in the spinach, a wet mixture will be prepared, in this case, there will be no need to add extra water. When the stuffing of Palak Vada is ready, now take the mixture in your hands and make vadas out of them and keep them on a separate plate. Similarly, prepare Palak Vada from all the mixture.
Now put oil in a pan and keep it on medium flame to heat. When the oil becomes hot, add palak vadas according to the capacity of the pan and deep fry them. During this, increase the flame of the gas. Fry the Palak Vadas till they become golden and crispy from both sides. After this take them out on a plate. Similarly, fry all the palak vadas. Serve with palak vada chutney rich in taste and nutrition.