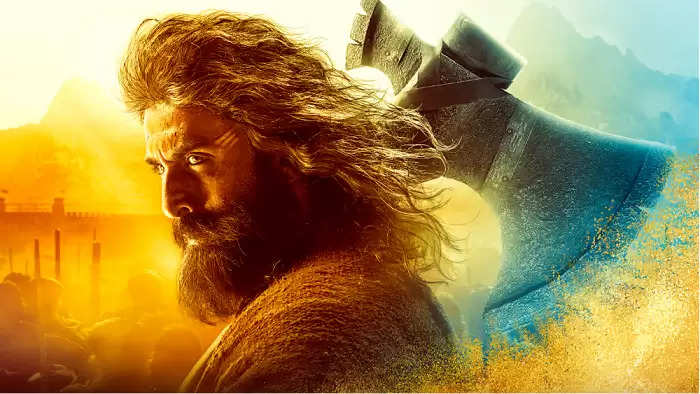 Ranbir Kapoor Shamshera Title Track: Ranbir Kapoor, Vaani Kapoor, and Sanjay Dutt's film 'Shamshera' is going to be released in theaters soon. These days Ranbir and Vaani are fiercely promoting the film. Recently, the trailer of the film and its two songs grabbed a lot of attention from the audience. Now the tight track of 'Shamshera' has also been released. In this song, the struggle of 'Shamshera' is being seen to get freedom.

Shamsher title track
Sukhwinder Singh and Abhishek Nelwal have given their voices in the tight track of 'Shamshera'. The picturization of the song is looking quite spectacular. Let us tell you that before this two songs of 'Shamshera' 'Jee Huzoor' and 'Fitoor' have been released which got a very good response on social media. Now the title track is also being liked a lot. 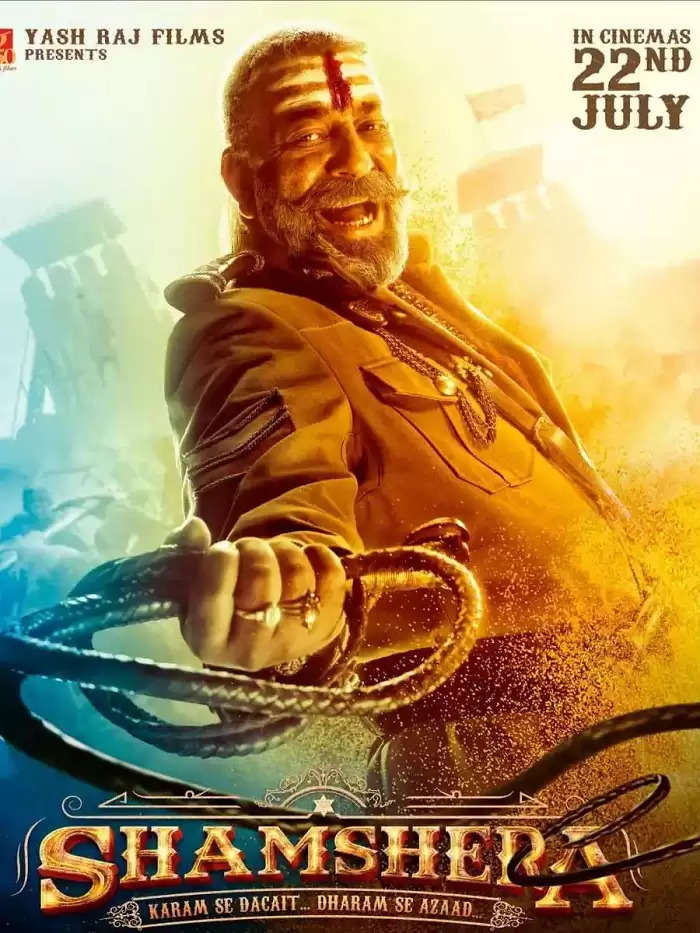 Directed by Karan Malhotra, this film has been produced under the banner of Yash Raj Films. Apart from Vaani Kapoor, Ranbir Kapoor, and Sanjay Dutt, the film also stars Ashutosh Rana, Saurabh Shukla, Ronit Roy, and Tridha Choudhary. Will also be seen. Shamshera is going to be released in theaters on 22nd July.