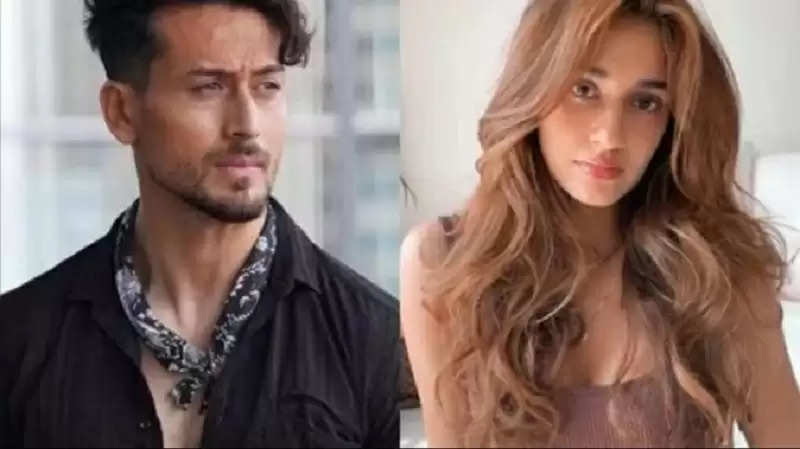 Bollywood actress Disha Patani is busy promoting her film 'Ek Villain Returns' these days. Soon the film is also ready to knock in theatres. Directed by Mohit Suri, the film has been getting a good response from the audience ever since its trailer release. People are also very fond of the songs in the film. At the same time, during a recent interview, Disha Patani described Tiger Shroff as her Guruji.

Tiger taught me to be cool
Disha Patani and Tiger Shroff have been spotted together many times. The news of their relationship keeps coming, but both of them tell each other to be good friends. Recently Disha Patani was giving an interview with director Mohit Suri. During this, she was asked whether the humility that he sees in her, she learned from the director or Tiger. Disha says on this that Tiger is my guruji, he has taught me to be cool and other good things too.

Mohit advised Disha
Further Mohit Suri says that Tiger is the most humble person I have ever met. Along with this, Mohit told that he told Disha after seeing 'Malang' that she is not just a beautiful face, she should take herself seriously. Disha also understood this thing. 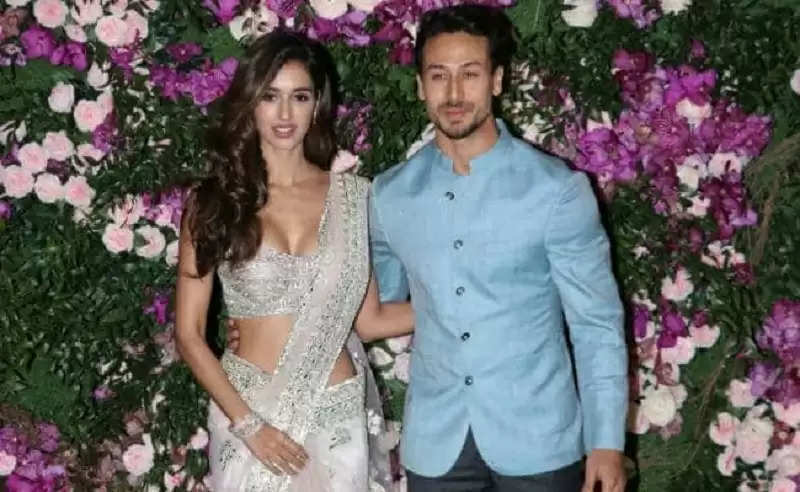 The film will release on this day
Let us tell you that John Abraham, Arjun Kapoor, Disha Patani, and Tara Sutaria are playing the lead roles in 'Ek Villain Returns'. The film will hit the theaters on July 29. The film is directed by Mohit Suri and jointly produced by T-Series and Balaji Telefilms.