Bollywood Gossips: Before Janhvi, these actresses also picked up a gun, see the list here... 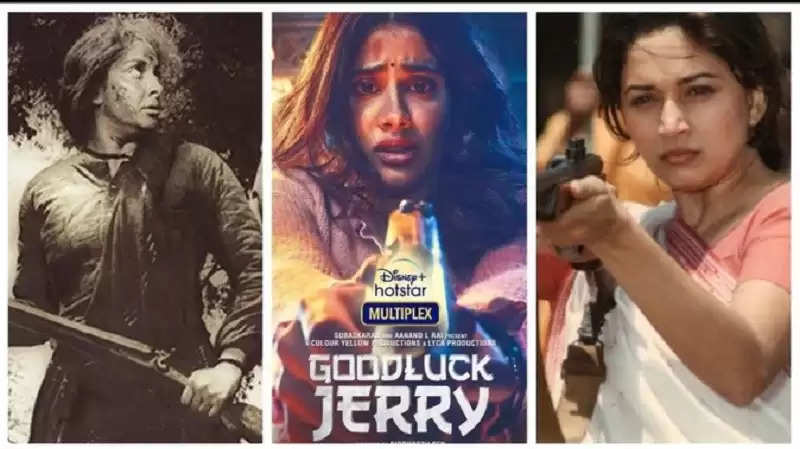 Often heroines are seen romancing or showing acts on the film screen. Her character in most of the films is of a traditional way. This is the reason why item numbers are part of heroines in films. At the same time, when it comes to the action scene, the responsibility lies on the shoulders of the hero. But, there are some films in which heroines have also done tremendous action scenes. Not only this, she is seen holding a gun on the screen. A recent example of this is Janhvi Kapoor. Janhvi has been seen driving a gun in the recently released film 'Good Luck Jerry'. By the way, even before Janhvi Kapoor, many actresses have been seen holding guns on the screen. Let's know... 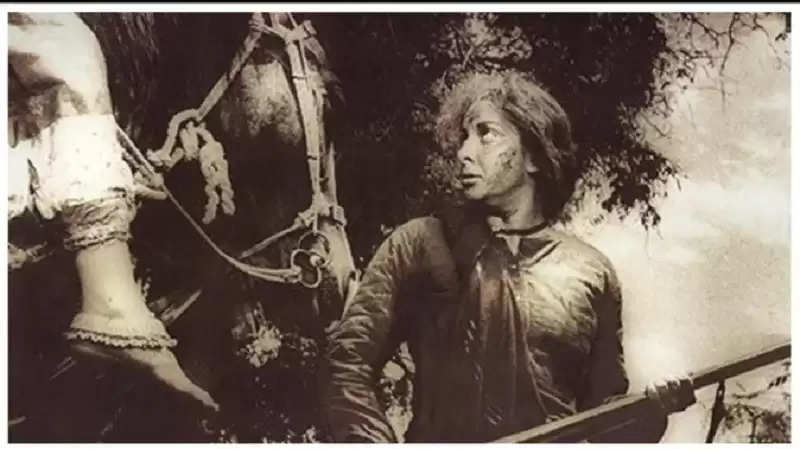 Nargis
Movie: 'Mother India'
Who can forget the character of late actress Nargis in 'Mother India' (1957)? Her film is one of the best films in Bollywood. In this film, Nargis was seen raising arms against her son. Even today this film has a completely different place in the world of cinema. 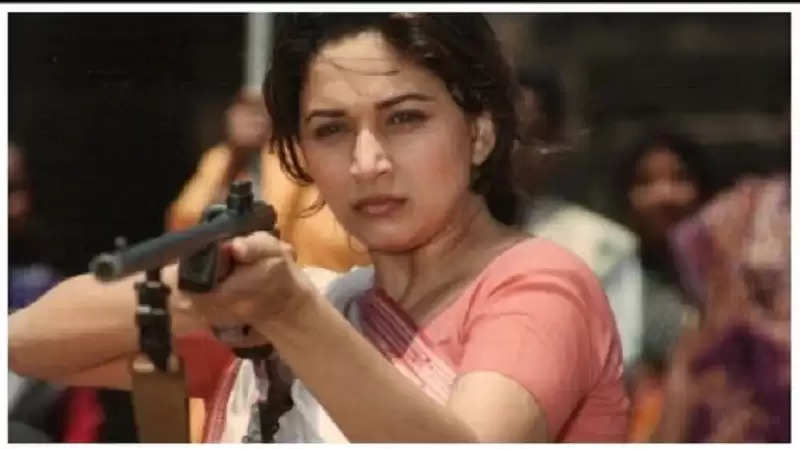 Madhuri Dixit
Movie: 'Mrityudand'
Actress Madhuri Dixit's film 'Mrityudand' released in the year 1997 was a hit at the box office. Dhak Dhak girl Madhuri, who often shows dance moves in films, was seen taking up arms against injustice in this film. Interestingly, Madhuri Dixit was advised by many not to do this film. But, when this film came out, it proved to be a hit. 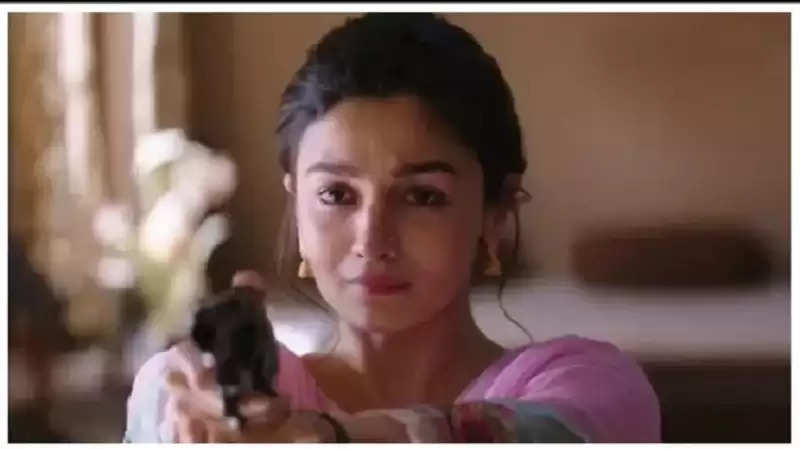 Alia Bhatt
Movie: 'Raazi'
Alia Bhatt's different action role appeared in the film 'Raazi'. Alia played the role of a detective in this film. Alia Bhatt is seen holding a gun in her hands in the Dharma Productions film. There is a scene in the film where she is seen pointing a gun at her husband (Vicky Kaushal). However, she does not shoot. Alia had taken proper training for this role. 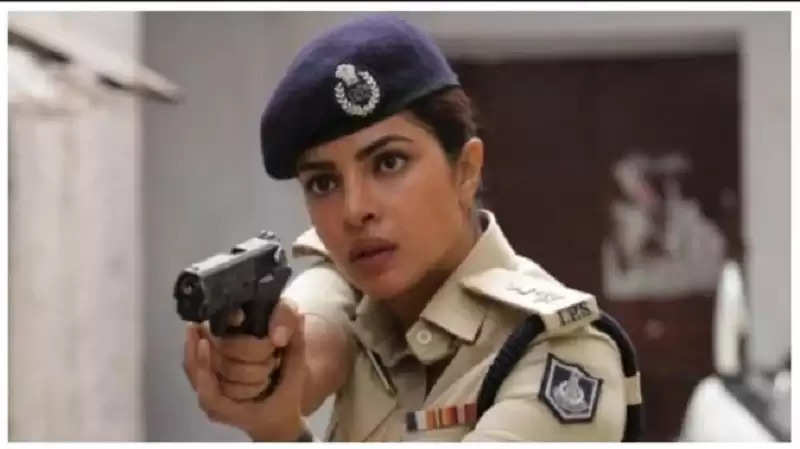 Priyanka Chopra
Movie: 'Gangajal'
Priyanka Chopra, popularly known as Desi Girl, has robbed a lot of fans with her hot and bold avatar. But, her powerful style in the film 'Gangajal' also accumulated a lot. Apart from this, she has been seen raising guns in many other films including 'Don 2', 'And Kaminey'.