Boiling River: - A river in which water always boils, you will be surprised to know the reason 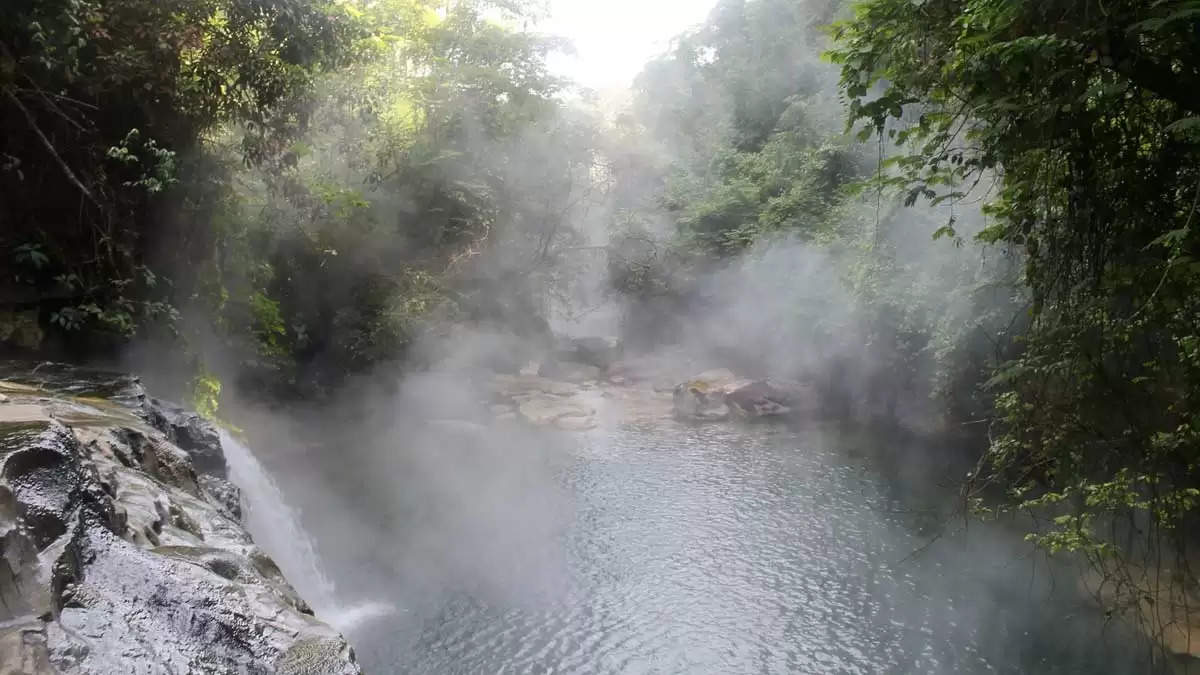 You must have heard about many rivers, but do you know that there is a river in the world where the water always boils? This river is in the Amazon jungle. It is said that if someone accidentally falls into the water of this river, then his death is almost certain. So let's know some special things about this river.

What is the name of the river?

This river is in the Amazon forest, a part of which is attached to Peru. Let us tell you that this river is also called the Boiling River. It is also called Thermal River by scientists and it is known by this name all over the world.

The local tribals living in the Amazon jungle also call it La Bomba. While some people also call this river Mayanuyaku. In ancient times this river is also called Shanay-Timpishka, this word means water boiled by the heat of the sun.

How hot is the river water?

Let us tell you that the water of this river boils at 200 degrees Fahrenheit. You will be surprised to know that this temperature is so high that even rice can be easily boiled in it. It is said that if any creature falls into this river, it does not survive. 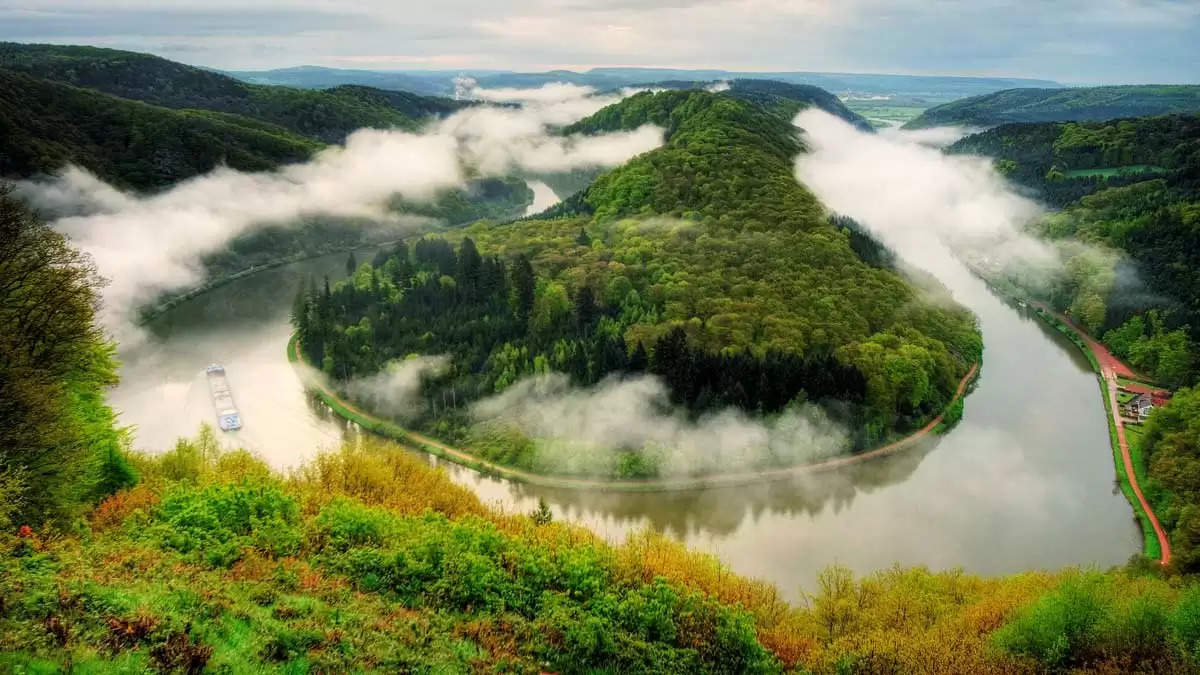 The water of this river remains so hot even in the cold season. The steam of its hot water is seen flying around the Boiling River. Due to this steam, sometimes the visibility in the area decreases considerably.

Because of this, there is a high risk of people unaware of the area becoming victims of an accident. Still, some people come here to see this speciality of the Boiling River and to see the unique view of nature.

Why is the river water so hot?

This mysterious river was discovered by geologist Andre Roujo in the year 2011. Let us tell you that the nearest volcano to this river is about 700 kilometers away.