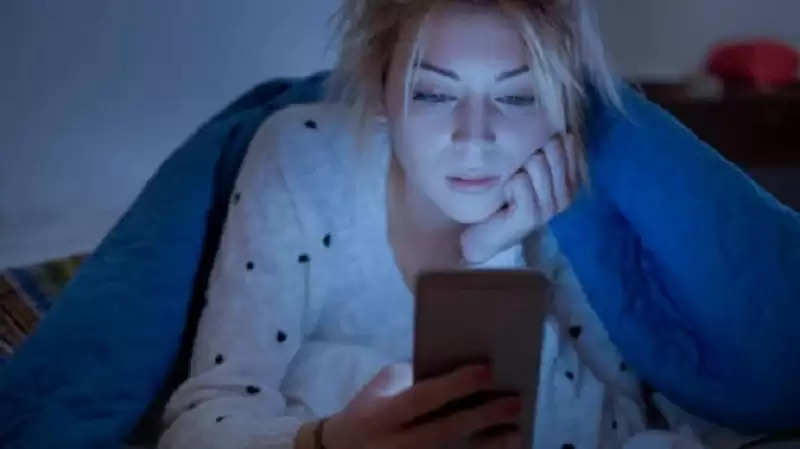 In today's time, the use of mobile phones and laptops by every section has become common. Excessive use of the screen also harms the eyes and skin. According to research by Oregon State University, due to the bright screens of phones, laptops, and TVs, apart from the eyes of the users, their health is also affected. Also, the blue light emanating from the screen of these devices can make you old prematurely. 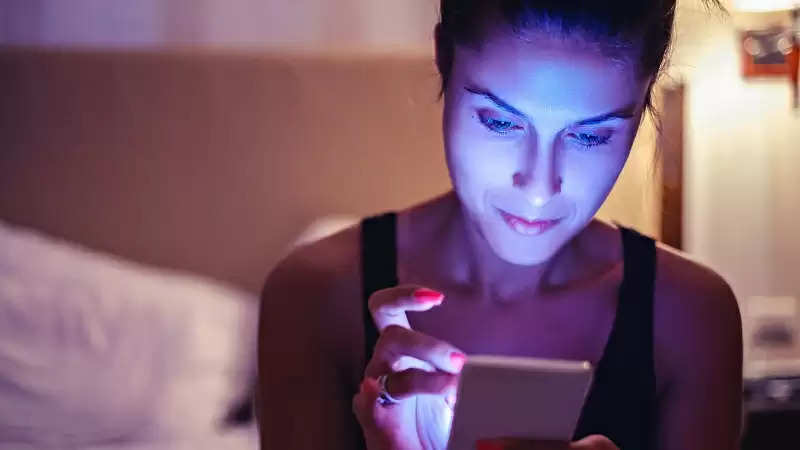 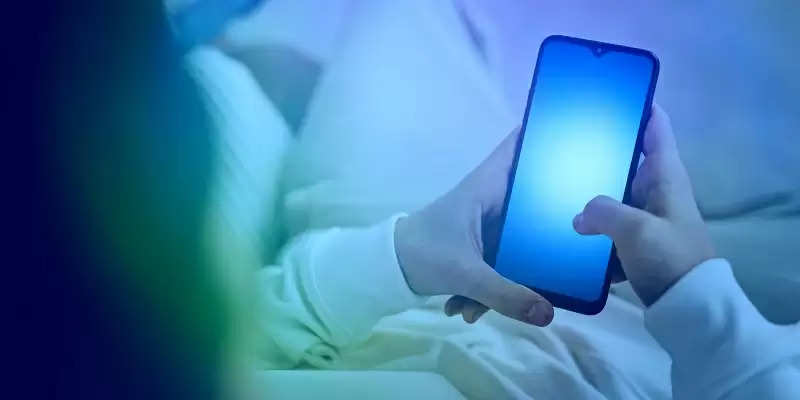 Blue light and skin relationship
It has also been revealed in much research that the blue light emitted from electronic devices such as phones, laptops, and TVs can cause many changes in skin cells, such as reducing skin cells or sometimes even killing these cells. can. These changes in cells can make you old before age.

According to research, if you are exposed to blue light for more than an hour, it starts making changes in your skin cells. Due to this many times, dark spots also occur on the skin. Exposure to excessive blue light can cause redness, swelling, and dryness in the eyes.