Bizarre news : Because of these ten things, India is known all over the world 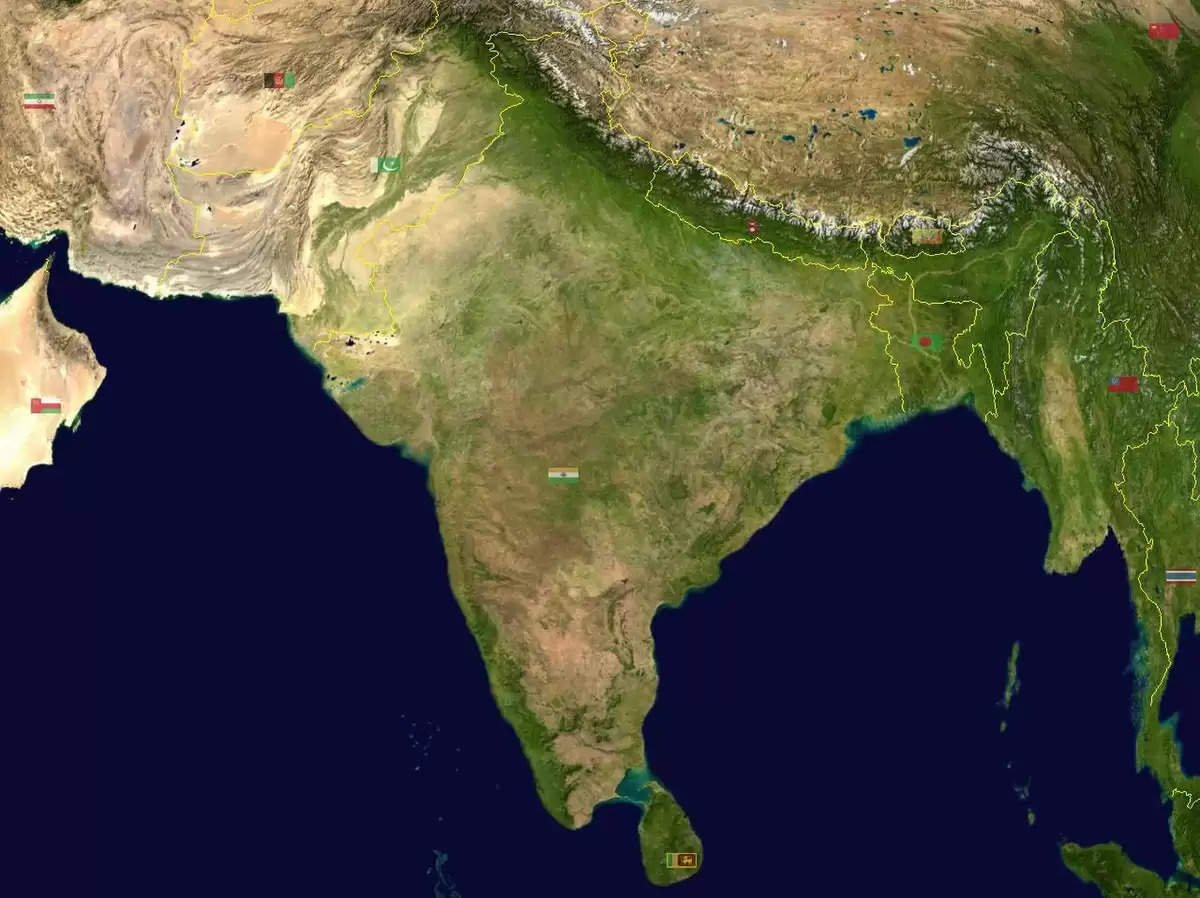 India is the largest democratic country in the world and is famous as the most populous democracy.

India is the birthplace of four religions – Hinduism, Buddhism, Jainism, and Sikhism, which originated in India.

It is believed that the game of chess was invented in India. It was a popular sport during the reign of the Gupta Empire in the 6th century.

It is believed that yoga originated in India 5000 years ago. Yoga is also mentioned in the Vedas and Upanishads.

The number of tigers in India's forests is about 2967, which is 70 percent of the world's tiger population.

India produces about 70 percent of the world's spices.

In terms of films, the Indian film industry is the largest in the world. Where every year 1500 to 2000 films are made in Hindi and regional languages

India is the only non-Islamic country with more than 3,00,000 active mosques.

Ayurveda is said to have originated in India during the Vedic age.