Bizarre news : Five most poisonous creatures in the world 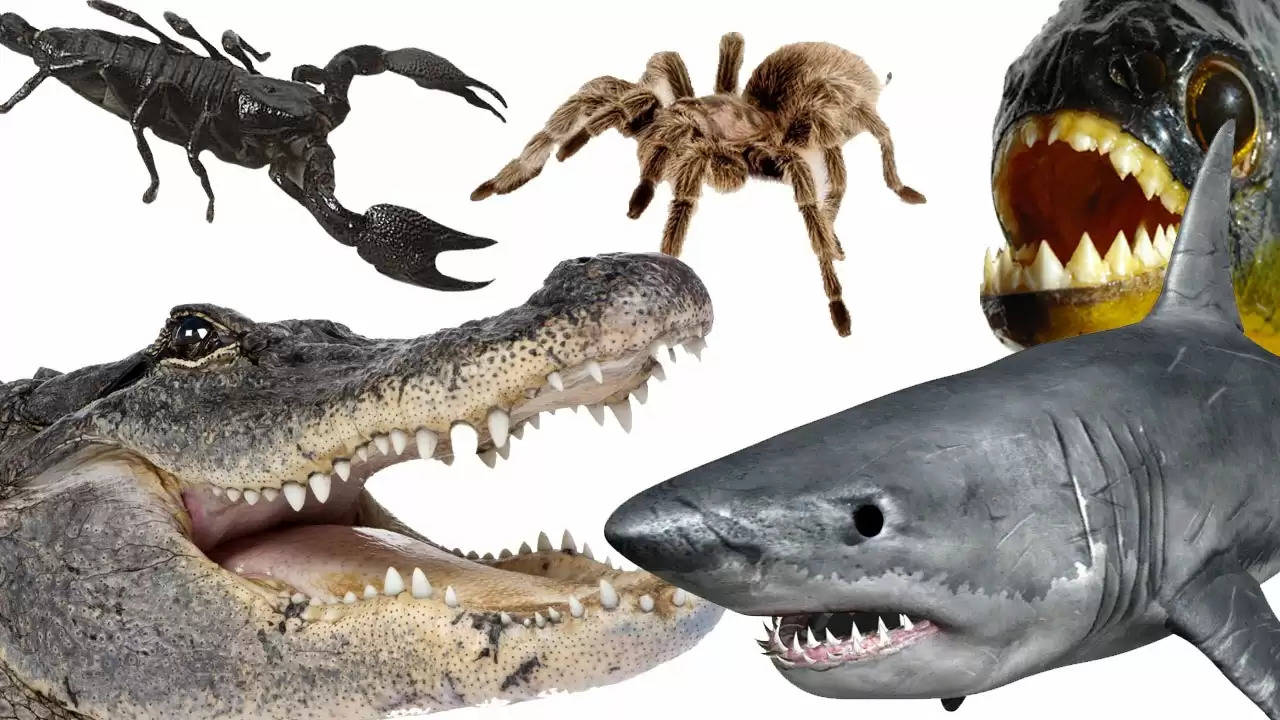 Let's know about the five most poisonous creatures in the world.

The venom of the funnel web spider found in Australia is more dangerous than cyanide.

If the famous scorpion in the name of the Indian Red Scorpion bites a person, then his death is certain in 72 hours.

The Blue Ringed Octopus is extremely dangerous and poisonous.

The cone snail is a snail, but it is very dangerous and poisonous.