Bizarre News : The story of the tricolor becoming the national flag, is read here 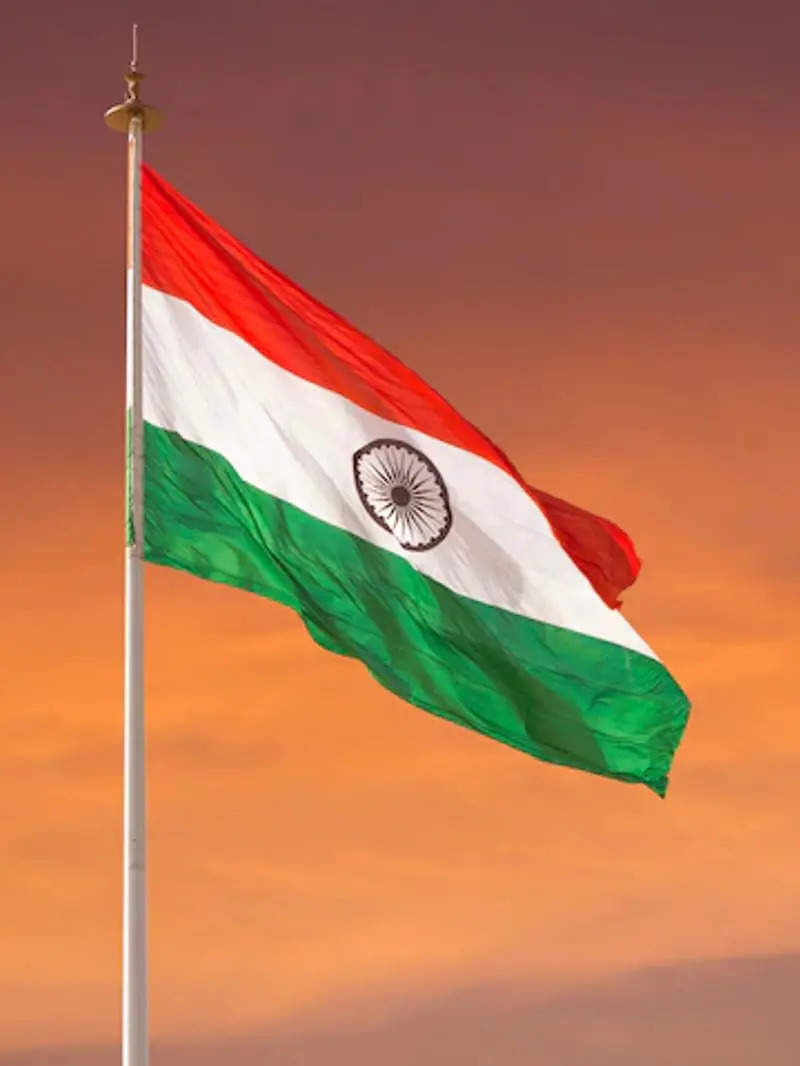 Be it Jashn-e-Azadi or Republic Day, or any mass movement, the tricolor is visible in every special program in the country. But the story of this tricolor is very long.

India's flag has been changed six times in the last 117 years. However, these changes took place only till the attainment of Swaraj. The last change in the Indian flag took place in 1947, at that time it was also named Tricolor. Come let's know about the journey of the tricolor to the national flag...

The first flag appeared in 1906. It had white lotus flowers in the upper green stripe, Vande Mataram in blue in the middle yellow stripe, and white moon and sun in the lower red stripe. In 1907 a second flag was proposed. It had saffron and yellow and green stripes. Vande Mataram was written in the middle. At the same time, it had eight stars along with the moon and the sun.

Another new flag came in 1917. It had five red and four green stripes. At the end of the flag, a triangle was made in black. The Union Jack was in the left corner. There were also seven stars along with a moon and a star. In 1921, Gandhiji added a strip of white color to it. A moving spinning wheel was also installed to show the development of the country. Then it was accepted as the national flag of independent India.