Bizarre News : In this village, effigies have taken the place of humans 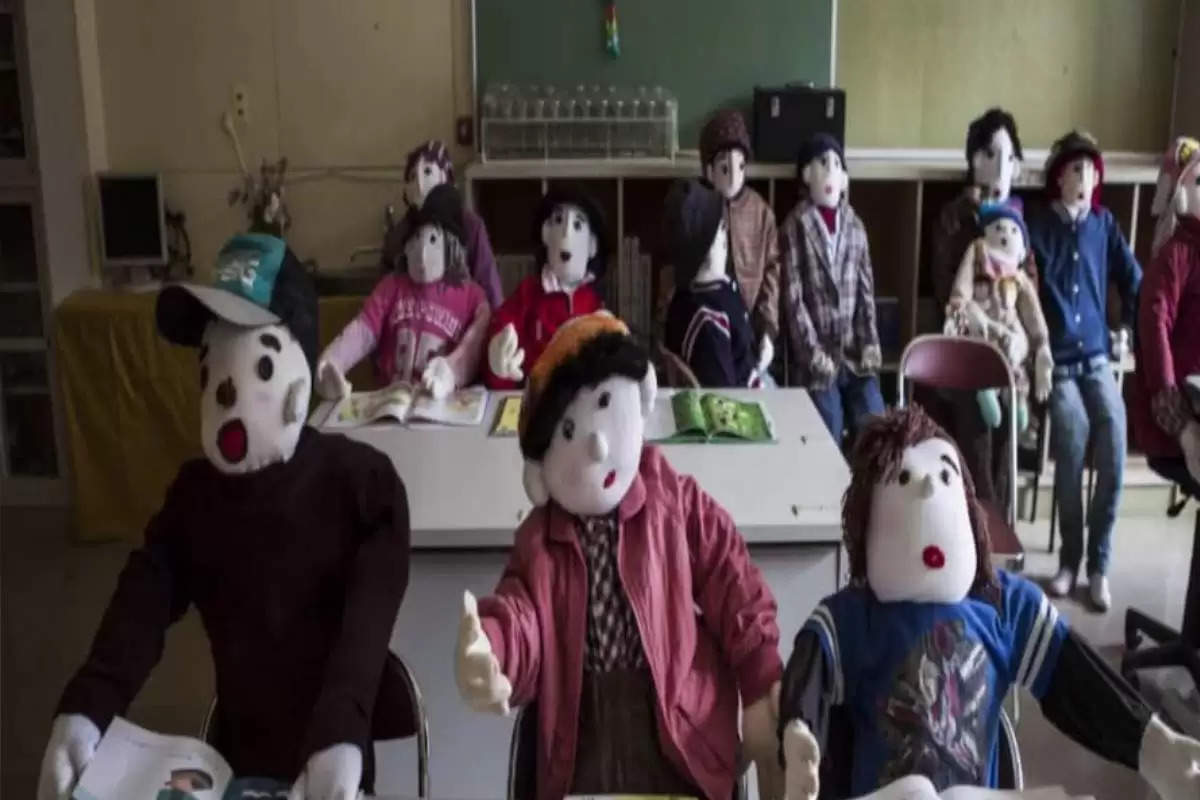 There is a village in Japan where dolls or effigies have taken the place of humans because of the large population of the elderly.

No baby has been born in the Japanese village of Nagoro for 18 years.

Here the population of youth has almost ended, which was once populated by 300 people.

Today only effigies are seen here, this is because the people living there feel lonely.

In the village, effigies are seen in schools as well as in the streets and markets.

This village is mostly called the village of mannequins. This village has also become very famous.