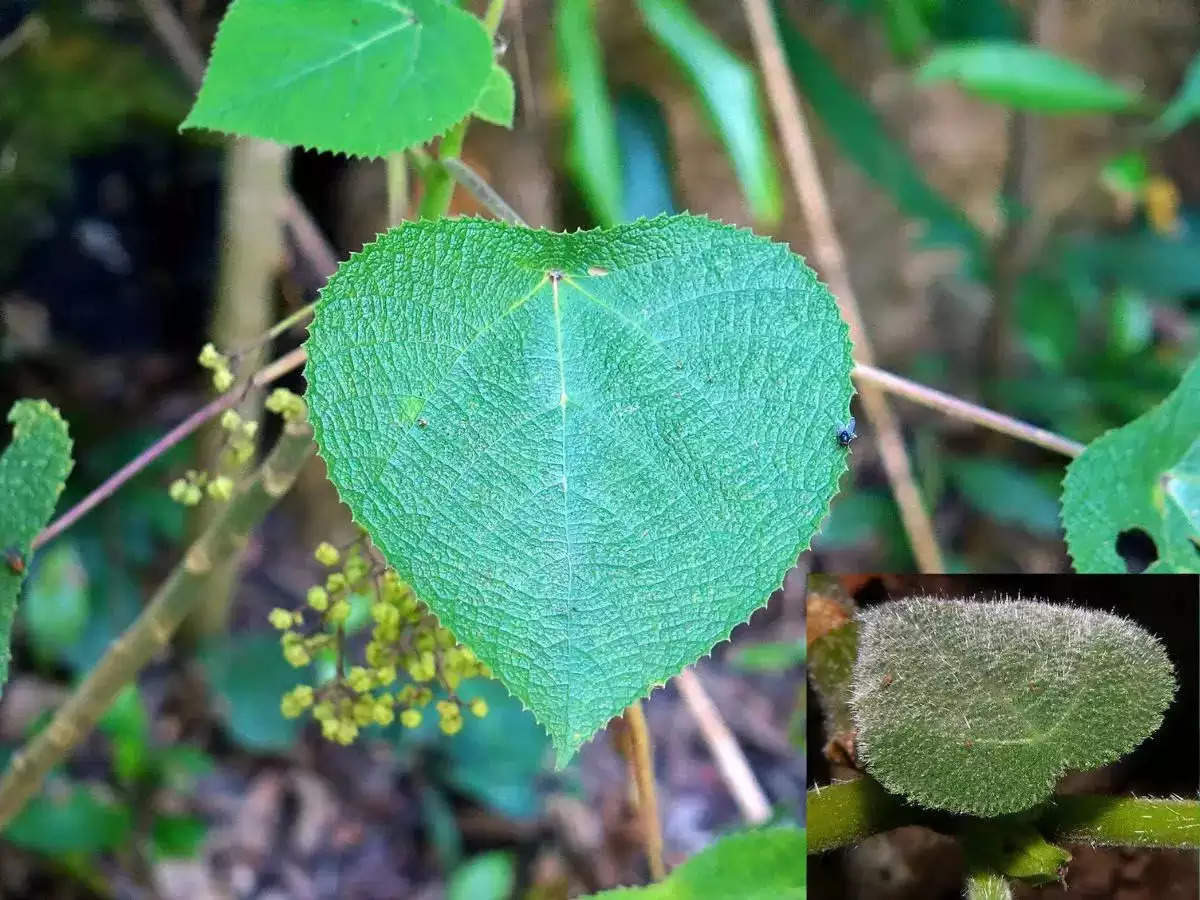 It is said that Gympai-Gimpai is the most dangerous plant in the world.

When touched, its sting simultaneously causes a burning sensation from hot acid and an electric shock.

It is said that by touching this plant, people are forced to commit suicide in agony.

This plant is also called a suicide plant.

Despite this, a man in Britain has grown this dangerous plant in his house.