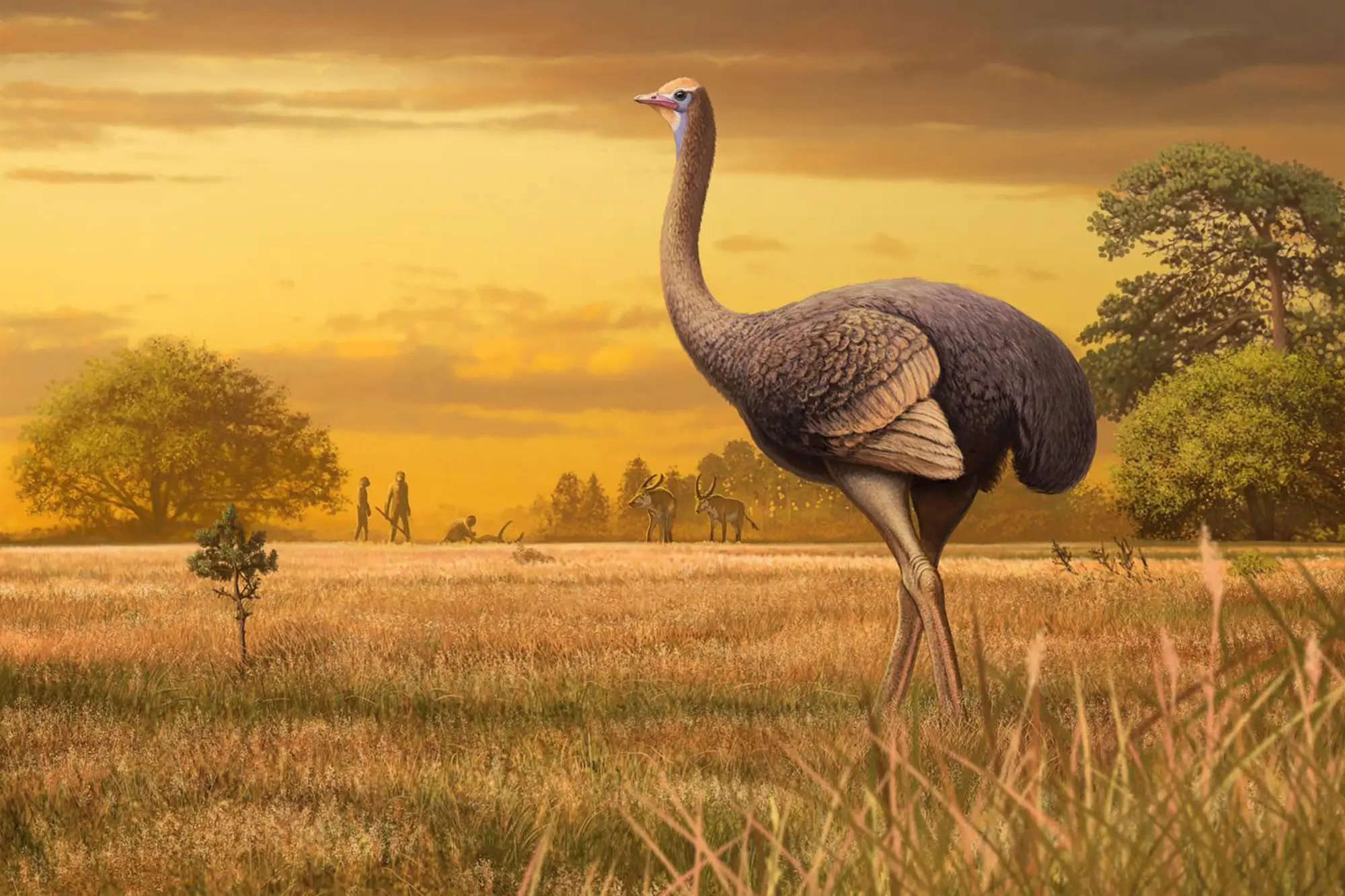 This bird is so huge that it is also called a flying animal.

This unique bird is found in the countries of Latin America at an altitude around the Andes mountain range.

The most surprising thing is that their age is also almost equal to that of humans i.e. up to 75 years.

The name of this bird is the Andean condor. It weighs up to 15 kg.

When this bird of vulture species spreads its wings, its spread is up to 11 feet.

In view of the rapidly decreasing numbers, they are considered near-extinct species.