Bizarre News : This creature can wreak havoc in the world 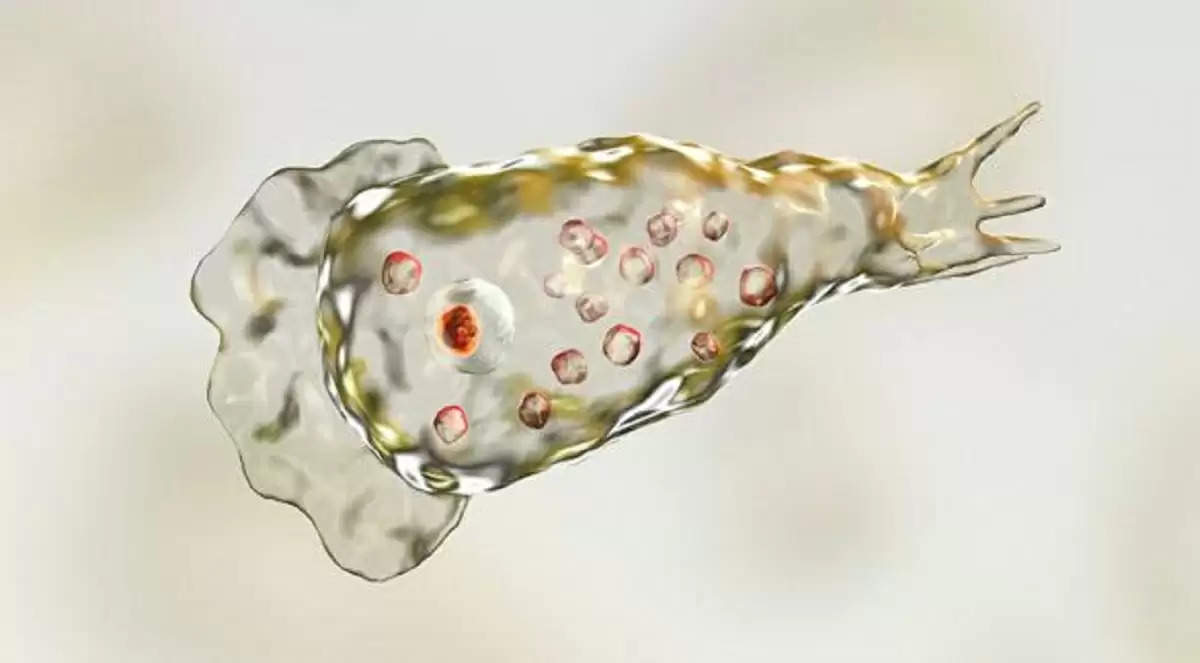 Amoeba, a similar organism that destroys the human brain, can spread in the world.

97 percent of humans infected with this organism can die.This single-celled organism is called Naegleria fowleri.

When there is an effect of this organism on a human being, then there can be a dangerous type of brain damage.

This dangerous creature does not eat the brain, but the brain cell. It causes brain damage.

A few days ago, this news came to light after the death of a young man due to infection with this organism in Nawada, America.