Bizarre News : Humans are also aliens, came to earth like this 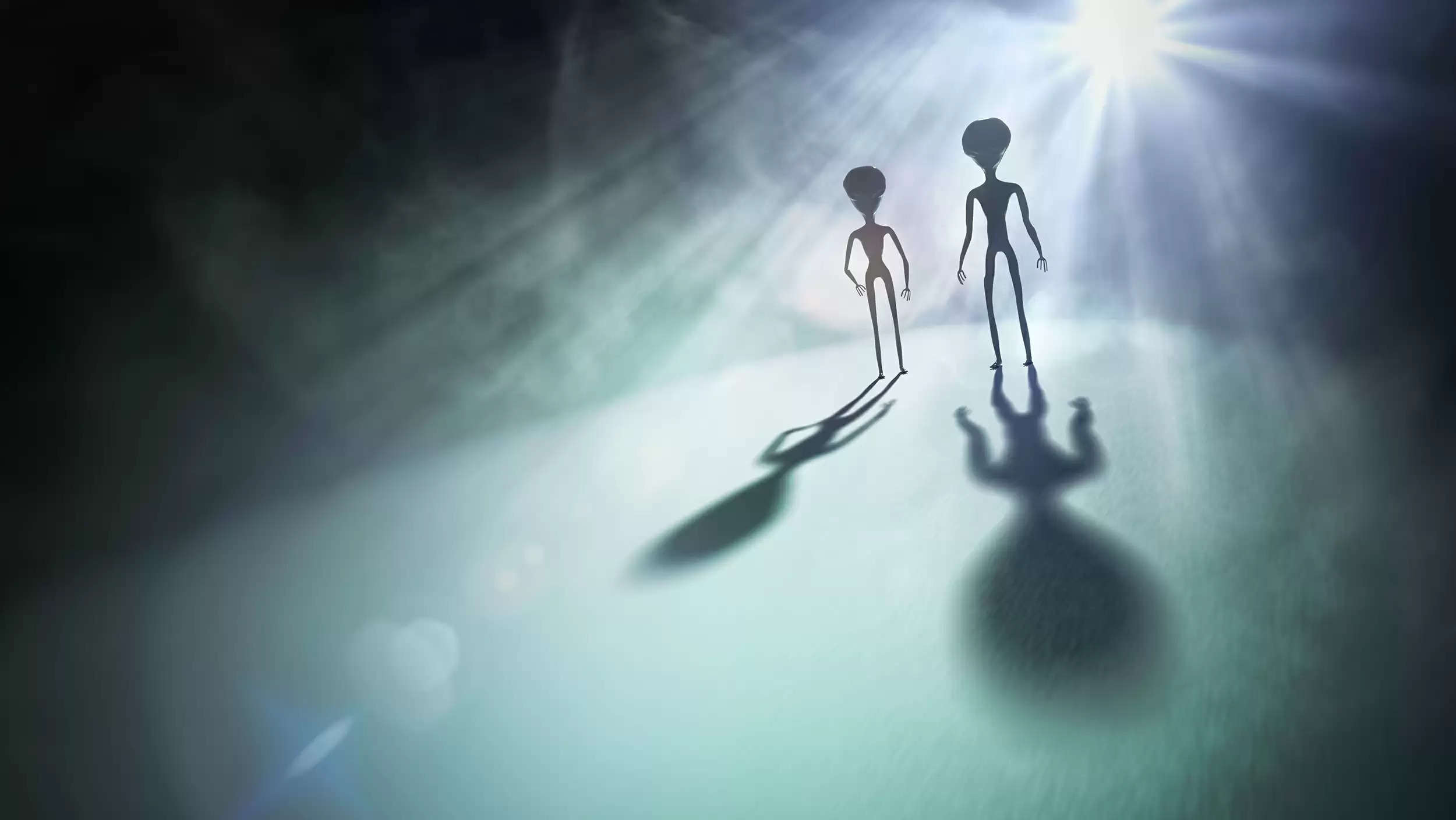 For years, scientists have been researching aliens.

An astronaut claims that in fact, humans are also a kind of alien.

L Warden, who was involved in NASA's Apollo 15 mission, has claimed this.

They say that humans came to earth centuries ago in small ships.

He said that humans have come from another planet and we think that aliens are someone else.

New claims are made about aliens every day.