Bizarre News : After all, why is the number of penguins decreasing rapidly? 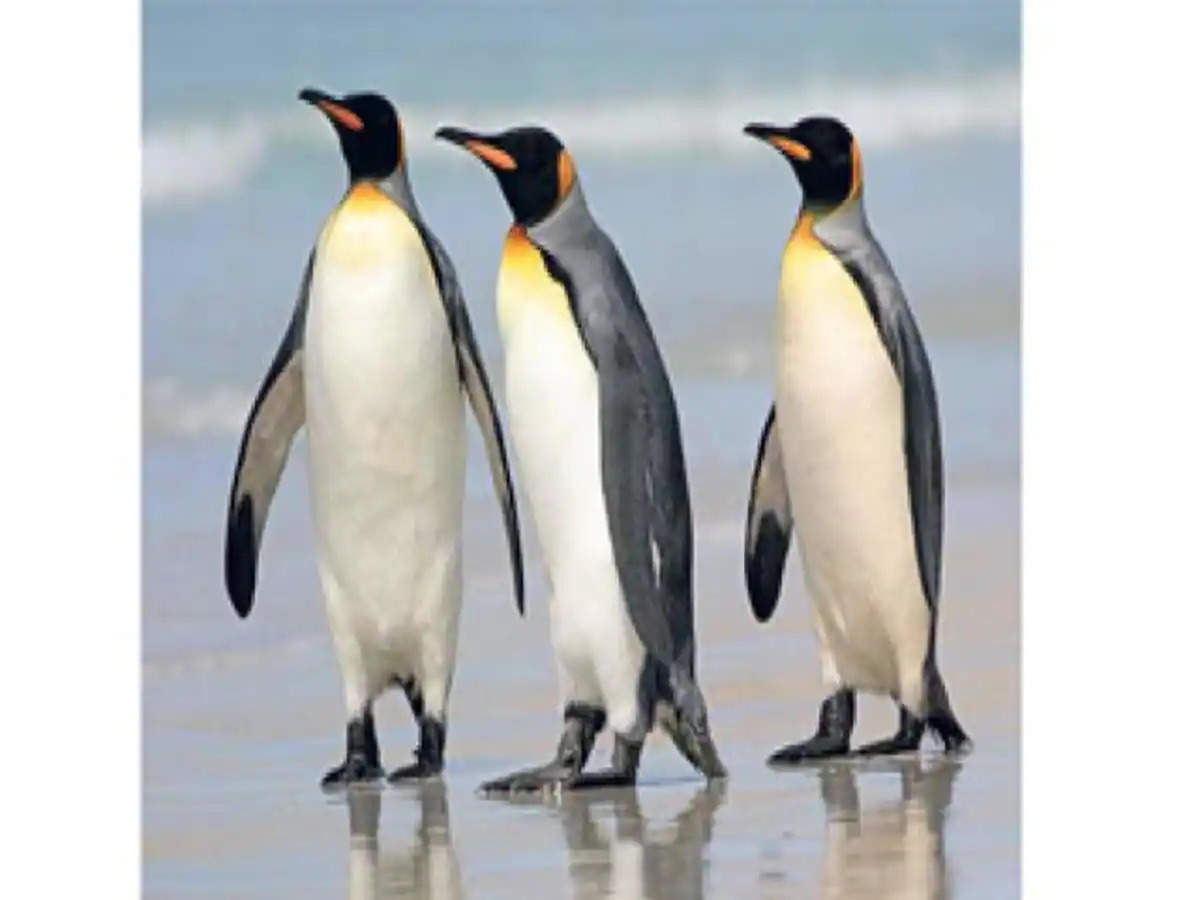 As global temperatures continue to rise, sea ice is melting

In such a situation, now the Emperor penguin of Antarctica is under great threat.

In this case, the US government says that these birds will now be protected under the American Endangered Species Act.

The US Fish and Wildlife Service is also very concerned about this bird.

These birds raise their young on the ice of Antarctica, which is at great risk due to climate change.