Bizarre News : A star 530 times bigger than the Sun died billions of years ago 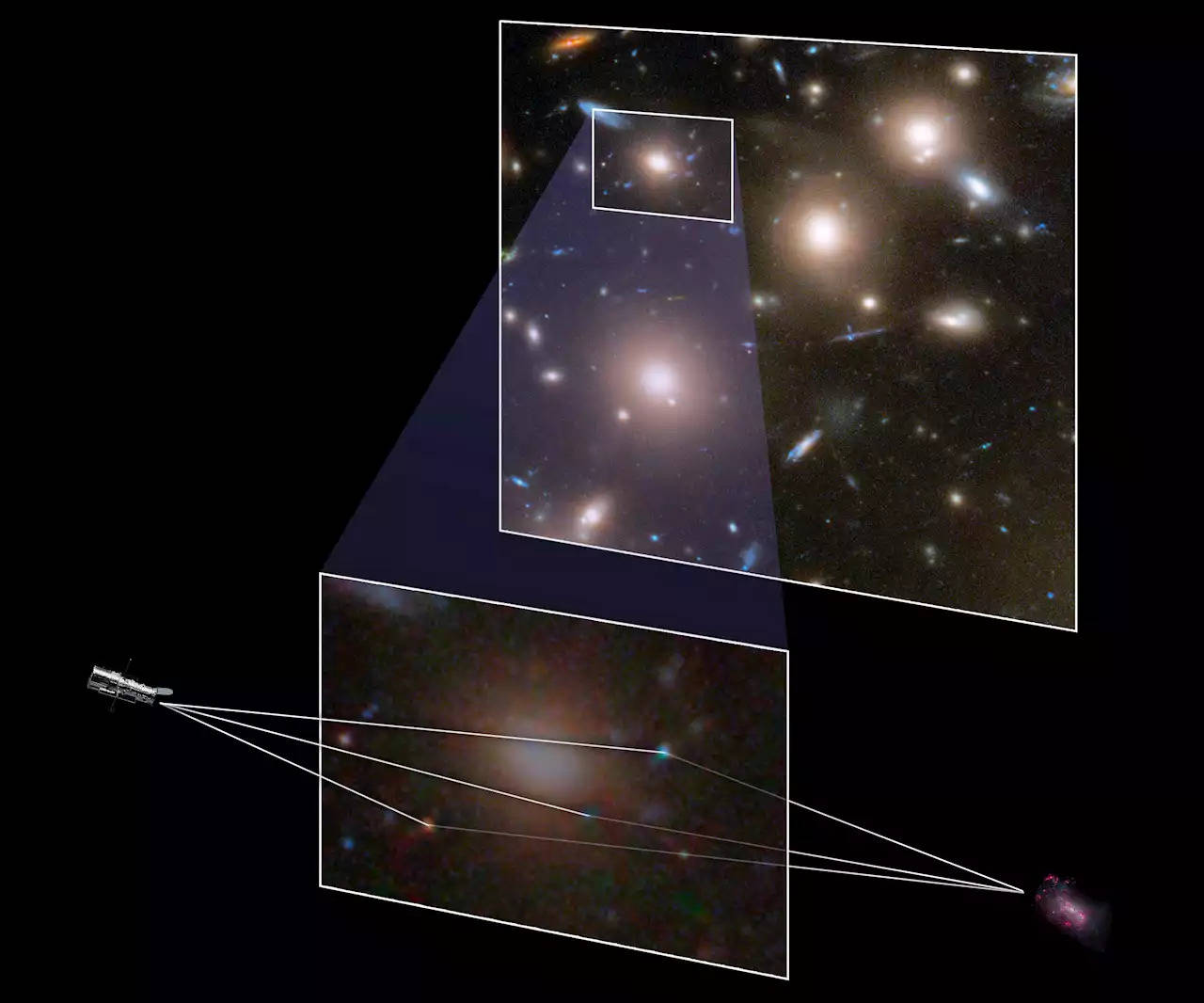 There are many incidents in space which are difficult to see.

Seeing the death of a star is one of those events.

The star that researchers have seen dying has died even before the dinosaurs.

Researchers say that the star was about 530 times more massive than our Sun.