Bizarre : Most dangerous train routes in the world 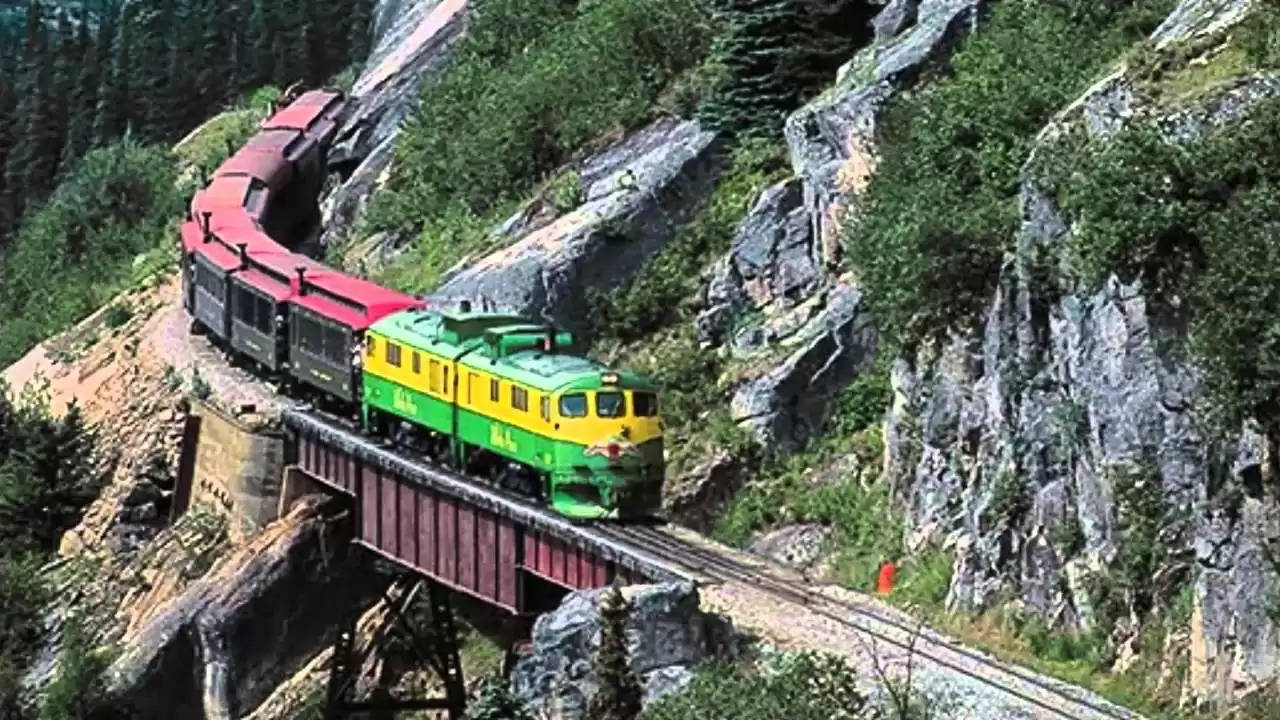 Much natural beauty including mountains, forests, and rivers are seen during the journey by train.

Along with natural beauty, there are many such train routes on which there is fear during the journey.

People are afraid to travel on the Cape Town rail route in South Africa, as the track is known for theft and attacks

The rail route connecting Chennai and Rameswaram in India is one of the most dangerous and adventurous railway routes in the world.

The railway route in Argentina that connects Salta to Chile's Polvarillo is extremely dangerous.

The White Pass and Yukon Railroad connecting Alaska to Whitehorse, a Yukon port in Japan, is full of adventure and danger

Ecuador's Devil's Nose Rail Route is at an altitude of nine thousand feet above sea level and its construction was completed in about 33 years.